In the not-so-distant future, a clandestine group of criminals known as THE FEARSOME FOUR have overrun the world with robots they've designed to do their bidding. Rip, an Aussie with a knack for fighting joins with Specs, an Irish engineering genius to help INTERPOL bring THE FEARSOME FOUR to justice. Uncover the conspiracy and make the world a safer place! Rip and Specs is a free 3D platformer with a design that is reminiscent of the classic platformers of the 90s and 2000s. This game was made by Jack Krol, with an original soundtrack by Jack Krol. It's the first game I've ever developed, and I am excited to release it! 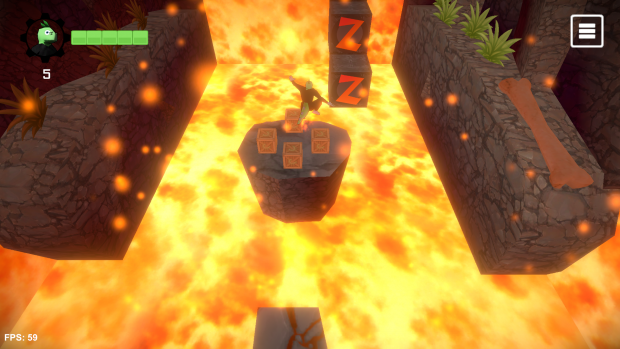