He was a drunk and a gambler who tried to leave his demons behind. But when his daughter Rosie goes missing after a car crash, Jason Dawn thinks his debts with the mob have come back to haunt him. His past leads him to a final confrontation where Jason learns the terrible truth.

Unravel the mysteries of Resurgence through four heart-pounding episodes that will take you on an emotional ride. Download episode one today! More episodes will be announced soon.

A great deal of thought went into developing the characters for Resurgence. As we learned from our community feedback from previous releases, players are interested in connecting with characters in both an aesthetic and emotional way. Our response: bring the characters to life. 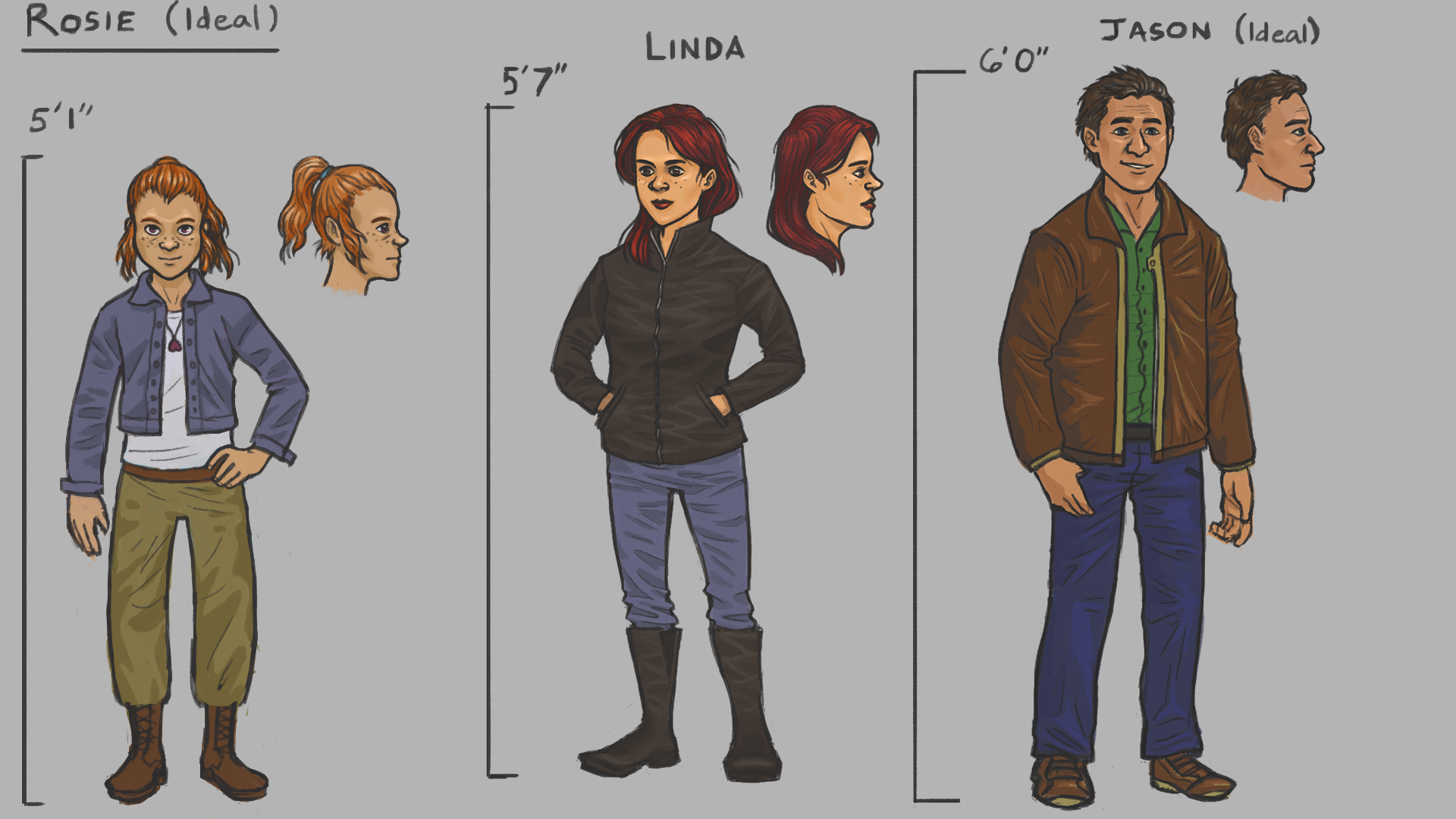 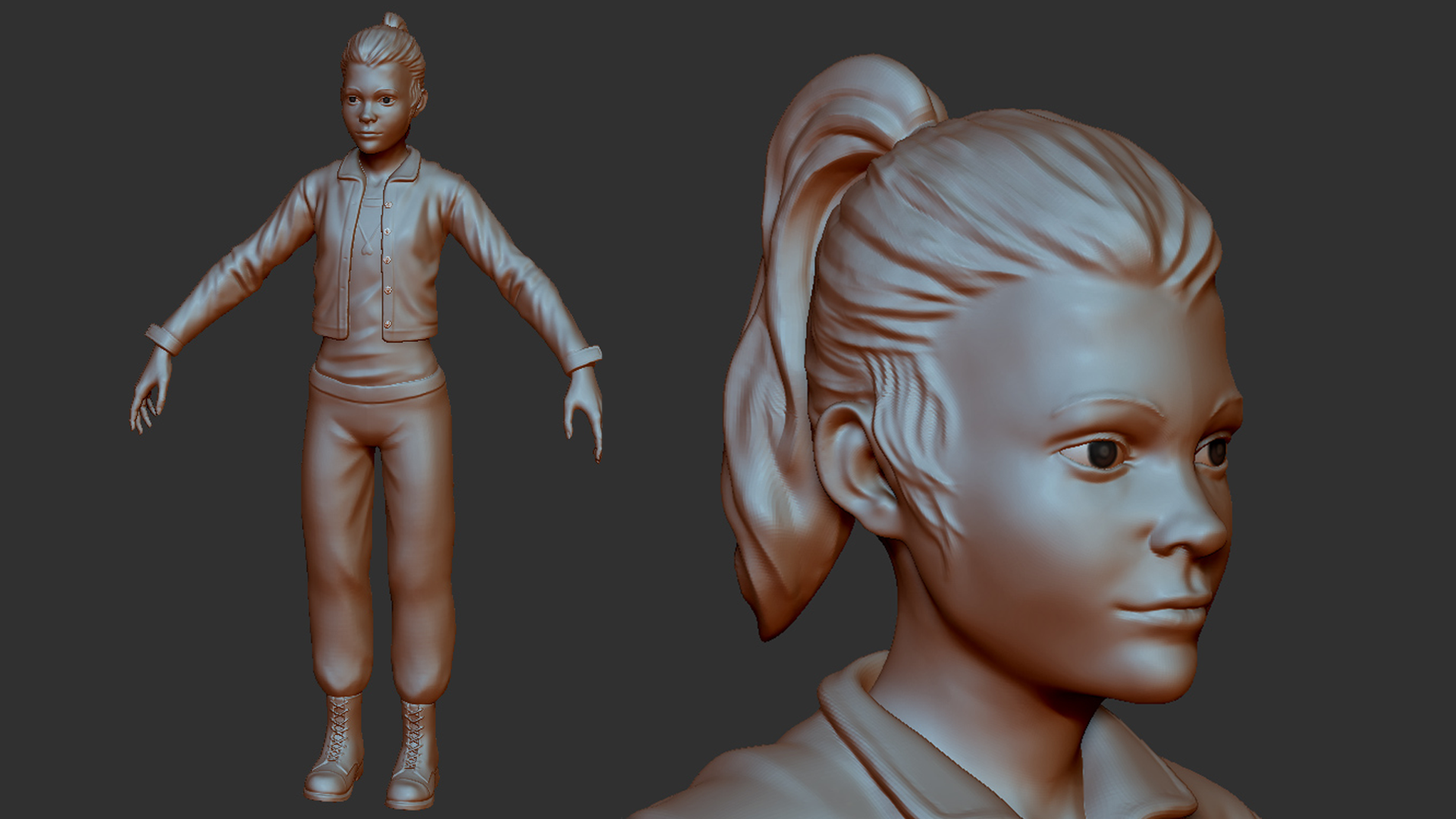 Above: The Z-Brush sculpt for Rosie Dawn. This was the initial mesh based on the concept drawing. We wanted to match the details from the drawing as best we could. The wrinkles in the clothing, the streaks in the hair, and even the bagginess of the pants were included to define her character. 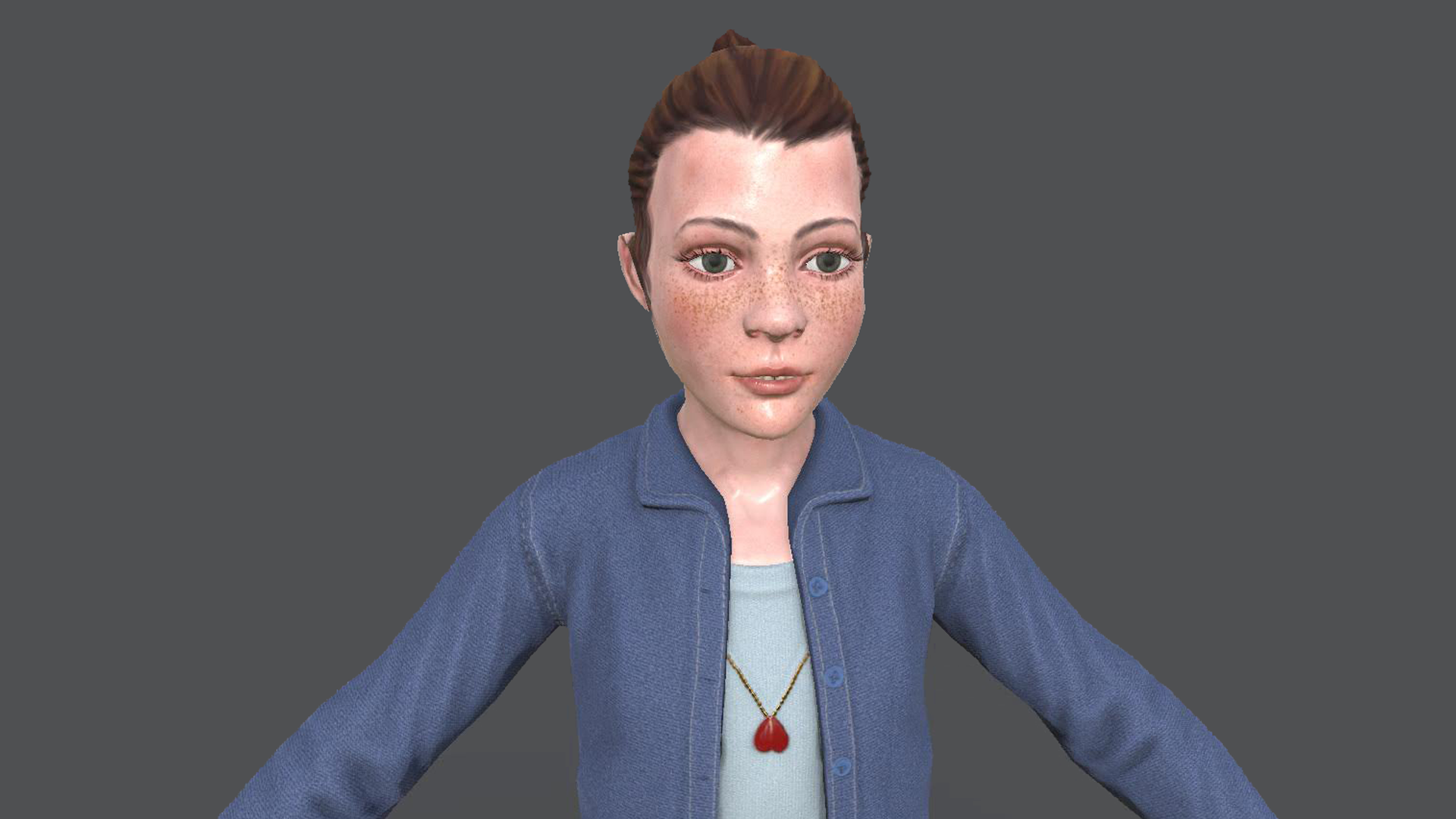 Above: A pre-rendered screenshot of Rosie with color.

Above: An in-game dialogue cutscene between Rosie and her father, Jason. In the game, the cutscene appears in the form of a black and white memory.