Quake 2 is another classic from id software.While not modded quite as much as it's predecessor or Q3A, it is still a blast to play and the mod's on offer are bundles of fun. Just step into Quake 2 Rocket Arena, armed with the new and almighty rocket and rail gun and you will be gibbing for hours on end.If you dig fast paced action, then load up the good ole Quake 2, fire up a mod or two and have some fun!

Three UK teenagers aged between14 and15 get together (Peter Hopkins, Tom Francis and David Wilson) decided to start creating a freeware 'Mission Pack' for Quake 2. It goes public, people from around the world start to get involved. News sites pick up on it; begin to call it "official" as it carries the title "mission Pack" which has been trademarked by Id Software for their products. Unknown to them at the time, they are informed by Id to lose the "mission pack" title. It was renamed to expansion pack. It's a 12 level Quake 2 SP map pack weighing about 200 megabytes with 13 new weapons, 13 new enemies, 4 new bosses, 5 deathmatch levels, and engine enhancements. A publisher gets interested in the product. Tequila goes through various meetings but end up with a choice - pay various companies who hold the rights to the game for licence agreements or let it be 'unseen'. The latter was the final decision. Tequila Software was then informed by the publishers to create an "expansion pack" for 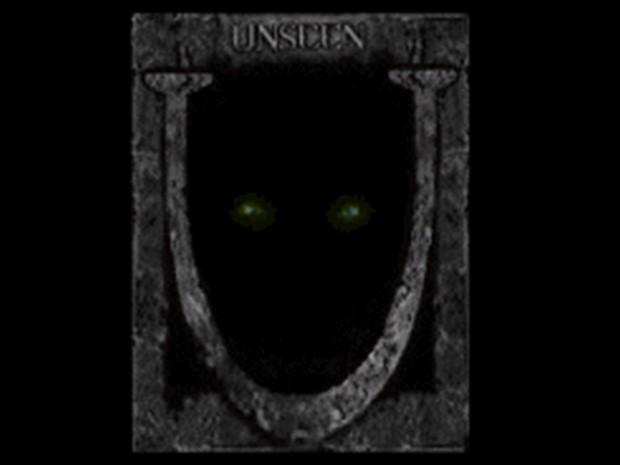 this is a cancelled expansion for q2, but the guys never finished it. lot of unique weapons, modified sounds, but in most cases the maps have barely any ammo lyin around. this makes it really hard to shoot stuff. i was shooting a smaller boss with a pistol for 15 minutes.

Oh man thanks for uploading this, I've been looking for this Mod ever since I saw MarphitimusBlackimus/Revenant100's Video Showcasing this as part of his Obscure First Person Shooters Series.