16 years ago, the city of Newport Falls belonged to the criminal organization IMPERIO. The members of this group spread fear and terror and held the once picturesque Newport Falls in a stranglehold of organized crime. For a long time, the police had nothing to oppose this power and IMPERIO was free to do as it pleased. Until one day a wily police officer, John Croft, appeared on the scene. Together with his taskforce, he was able to put a stop to this syndicate's deeds bit by bit. But just before he could arrest the leader, he and his organization disappeared without trace. John Croft, the hero and father of a young boy was found dead a short time later. There were two bullets in his chest. But the case was never solved. IMPERIO disappeared and the city blossomed and developed magnificently. 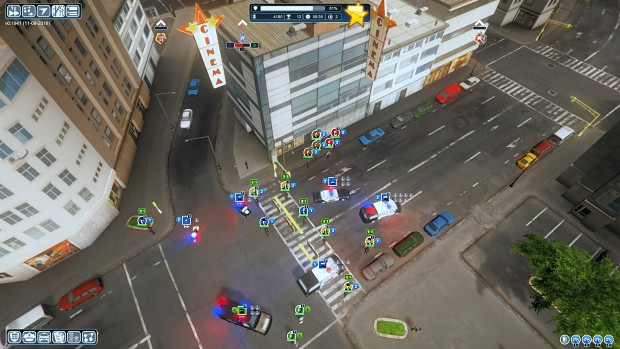