Out Of Air WIP

In a dystopian future, the atmosphere is no longer breathable and there is no sign of people being around - with one exception. A girl has been wired to a metal gauntlet with the ability to create and manipulate oxygen at will. She can create it, control it, change its density and temperature. With her abilities, she’s going to find her way through this strange world, one way or another. 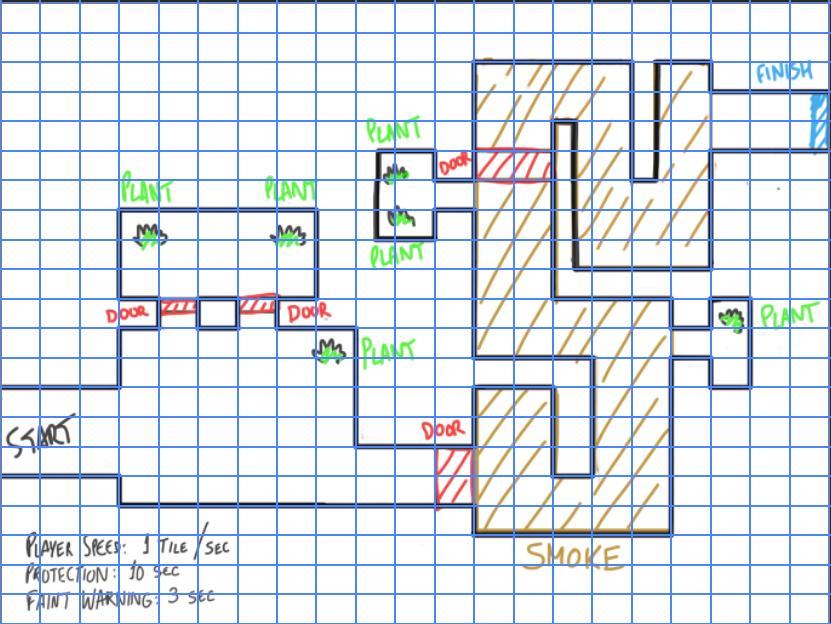 The idea for this level was to demonstrate all core mechanics, without being too simple or too difficult. We are introduced to plants, which we quickly learn can be used to open doors and protect you from dangerous smoke. The hallway-like aspect of the level also helps to keep the player on track. While lacking a bit in the puzzle-solving department, I feel it does its job at introducing some situations that the player will have to encounter, such as when and where to use a plant's power.

With a draft complete, I began to work on a tileset.

And I made some sprites to go with the level. 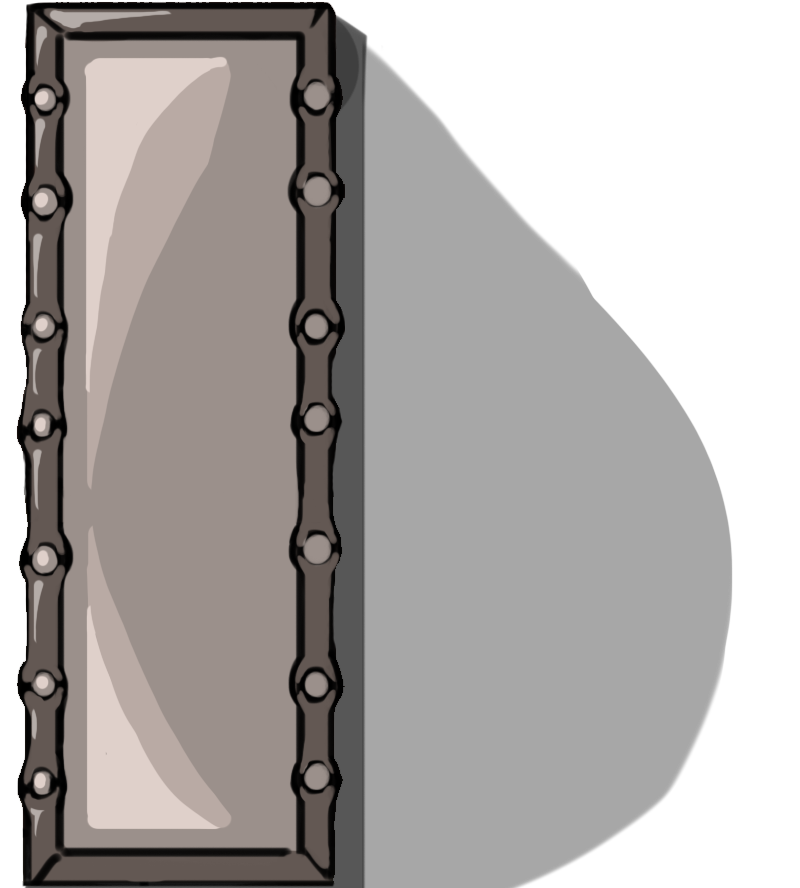 After testing the level of couple of times, I was able to make a layout similar to the draft. 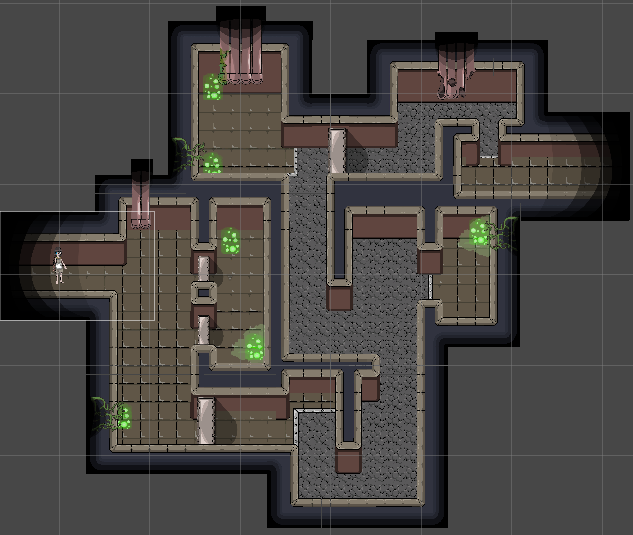 The main difference between this iteration and the draft is that all the doors are found on horizontal passageways. Doing this will save a lot of time because I won't have to make additional sprites and animations for vertical-sided doors :)

The level is beatable with ease, but the smoke section is fairly punishing if you mess up. It may take a couple of tries to get the hang of using the protection ability. If you're fast, you can actually skip the plant room by the right side of the map entirely and rush to the top. At first, I planned on making it so that's not possible, but you have to be good with your timing with the protected state, so I'm going to keep it in. Maybe some speedrunners will enjoy it.

Concept art developed over the last week, introducing Kiace and the world she inhabits.

Indie
Tags
Embed Buttons
Link to Out Of Air WIP by selecting a button and using the embed code provided more...