Nous is an action game inside a computer's brain. It's all about breaking every 4th wall in sight and challenging what the game even is. Nous is built to bridge the gap between hardcore games and art projects - a bloody-minded refusal to abandon tense action moments in pursuit of meaningful storytelling.

Nous is Out (and Free) - Peek Inside Your Virtual Subconscious

Nous was built to bridge the gap between the traditional games and the art projects - a holistic experience, satisfying to *both* sides of the player. Our goal is to bring a meaning to those who would never try what's thought of as an art-game. 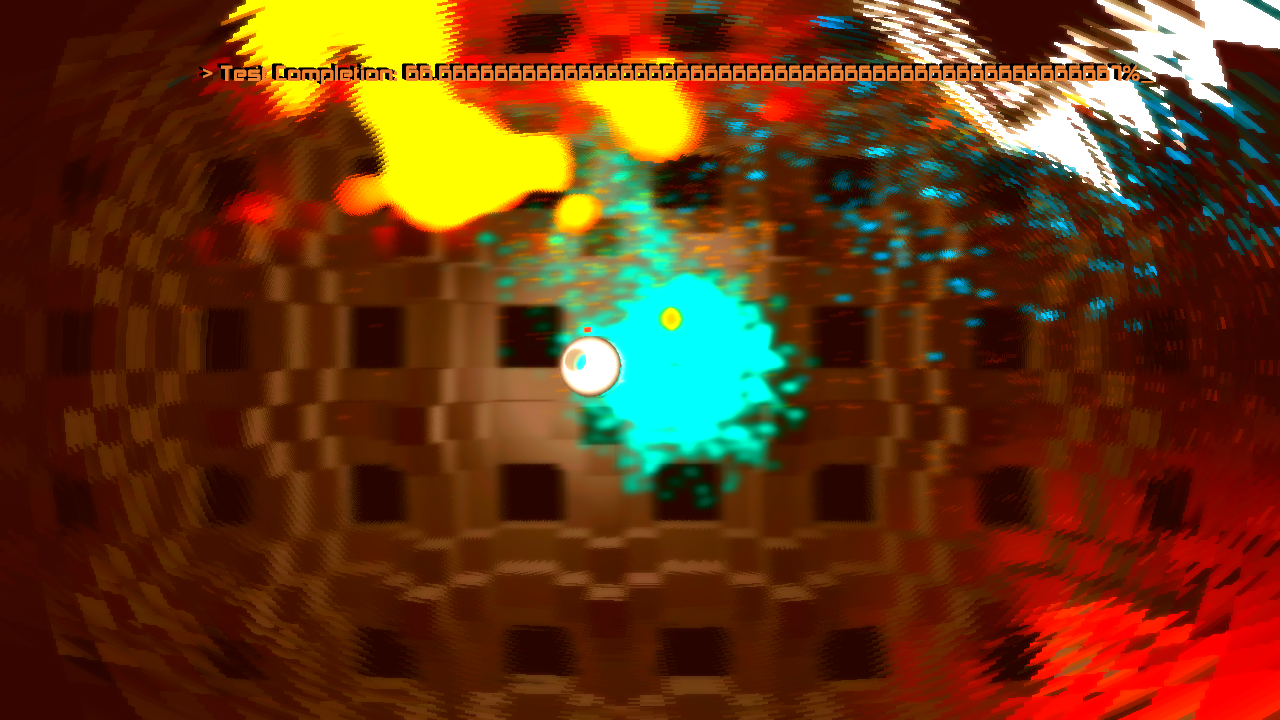 Nous isn't sure if it's supposed to be a psychological evaluator, a boot camp instructor, or even just malware.

When playing, you can act anywhere between two poles of aggression and passivity - as an action game, you're chaining between the spawners, cutting through hordes of enemy goo, and racking up massive combos. Played passively, you're ducking and dodging, manipulating the crowds to draw them into converters and change them to life-giving allies. 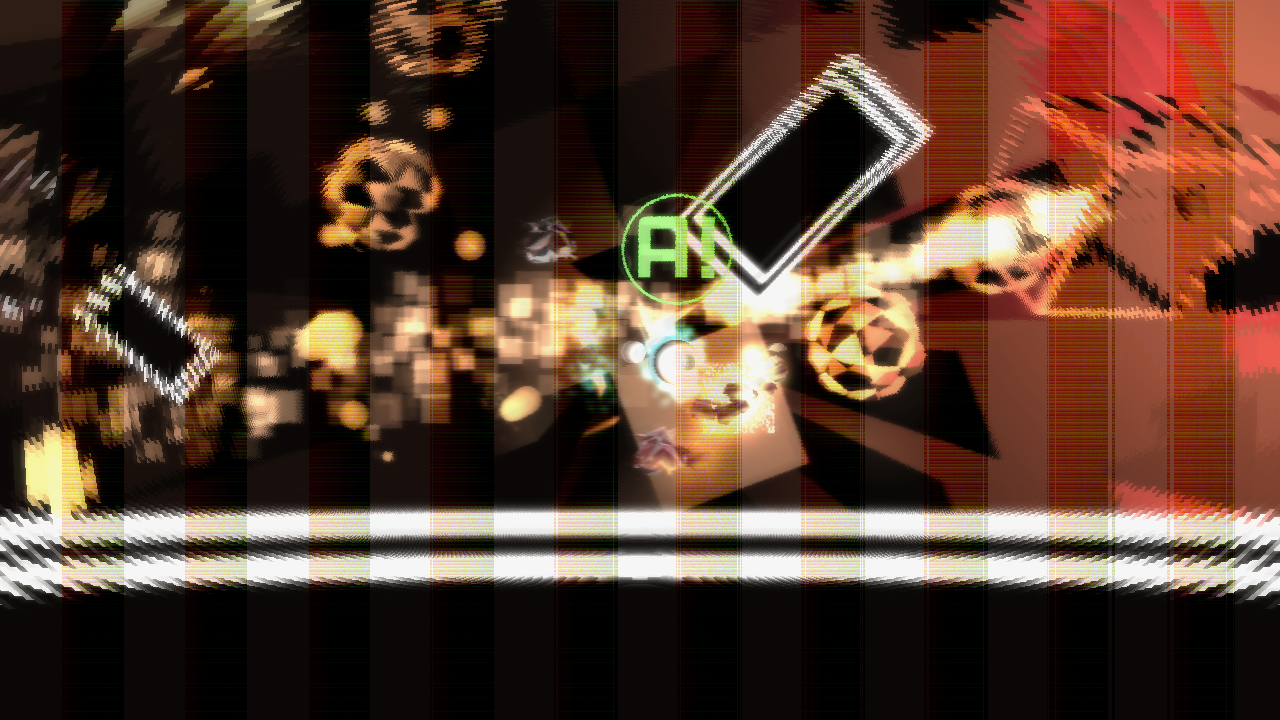 Built to bridge the gap between hardcore games and art projects, Nous will blow your mind!

Here are some mentions from press Nous has gotten:

Play it and tell us what you think!