Non-Linear Text Quests is a bundle of text games of various genres. Here you can find interactive stories with branching plots and text-only versions of classic Point & Click quests, where you can communicate with different characters, use your inventory and combine items in various locations.

The bundle consists of a few games by NLB project: "Return of Red Riding Hood, New Adventures", "Am I a Monster?", and "The Barbarian and the Subterranean Caves" (demo version).

This bundle also has games from other authors:

"The Returning of the Quantum Cat", "The Watch" (by Peter Kosyh) and "Shturman" (by LuckyUk)

A brief description of some of the games in this bundle

You have become a werewolf! But that beastly appearance is not as dangerous as the beast growing inside you. Are you a monster or a human? That is the answer you need to discover.

"The Returning of the Quantum Cat"

The most famous game on the INSTEAD engine. You play as a forester, whose cat was abducted. The search leads you to a strange institute. Help save Barsik!

The starship "Pilgrim" is heading to Gliz 667c. Estimated flight time -- dozens of years. Every member of the crew is taking a 48 hour watch shift, while the others stay in cryosleep. This story tells about the events during one of such shifts.

This is an educational game, which originally was written by Oleg Shamshura in the 1990's. Master the basics of programming by solving logic tasks based around cargo transportation by means of a spaceship.

Thanks to the cross-platform INSTEAD engine, we managed to release our bundle on lots of platforms. You can choose any link from the links below.

Android: together with INSTEAD-NG ( Play.google.com )

Please, support our Steam version by your vote, if you liked our product, of course. There are 40 achievements there :)

We've added the game "Mansion" to our bundle Non-Linear Text Quests (Russian and Spanish languages are supported at this moment).This game is hardcore quest with lots of difficult puzzles. Help Ivan to find his younger brother, who disappeared in a strange abandoned mansion. 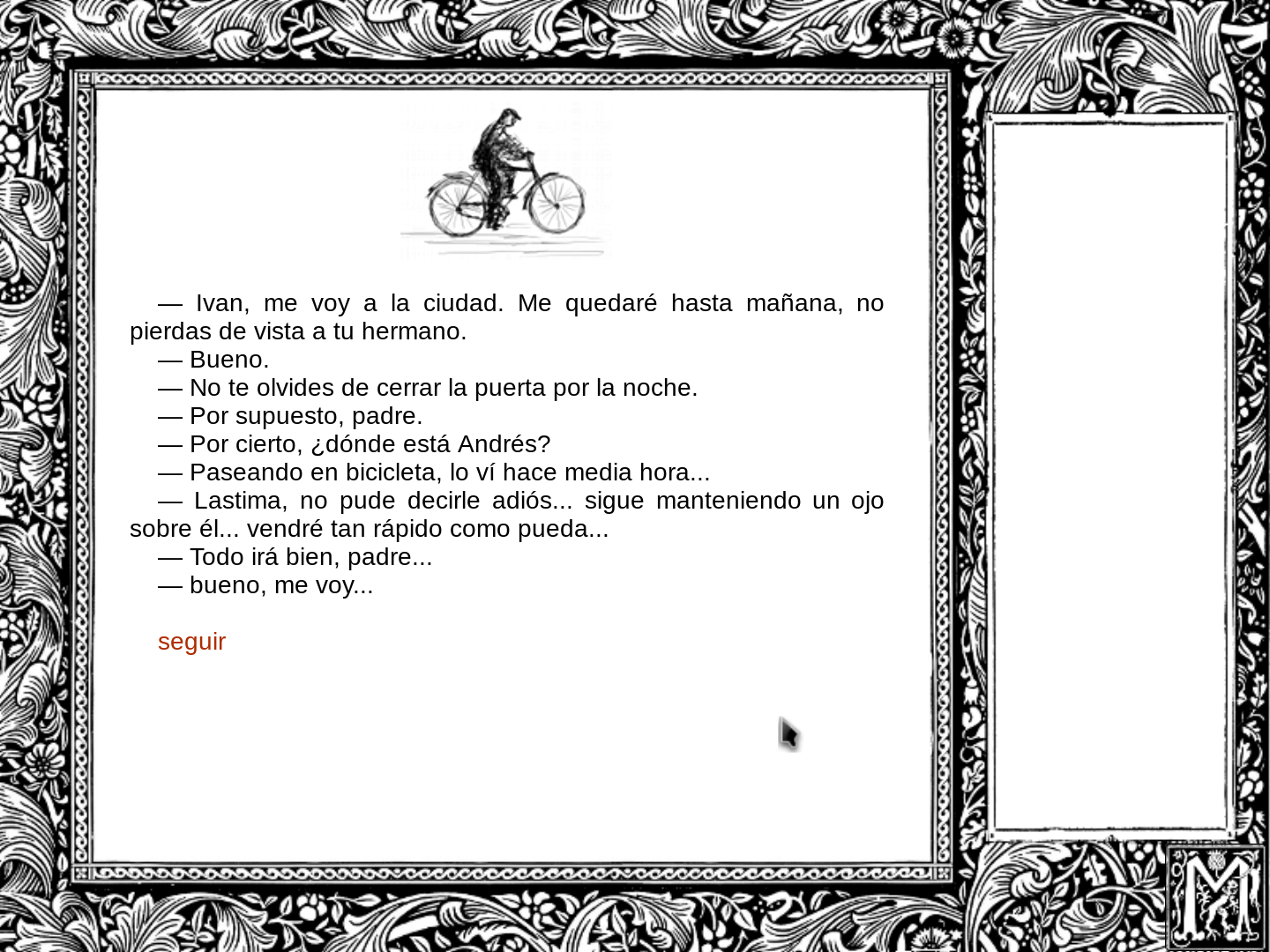 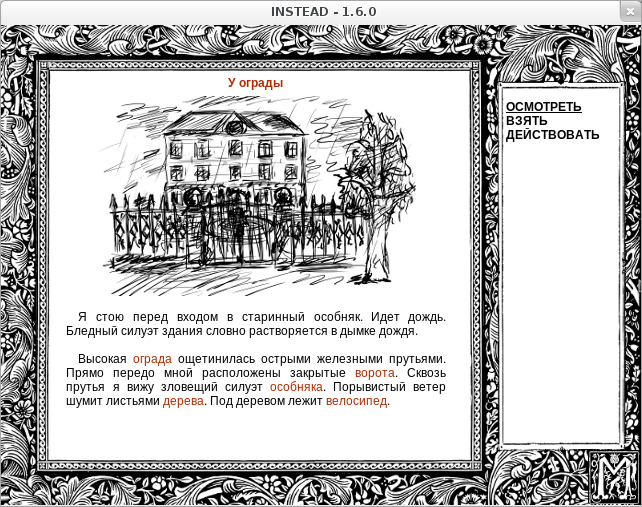 Game controls resembles classic point and click quests: you select the action verb and click on the object. You can also perform actions with the help of inventory items.

Also we've added brand new game "Another Mars" by Peter Kosyh. It is parser text adventure, where you assume the role of the "Mars One" mission astronaut (the game is in Russian at this moment). 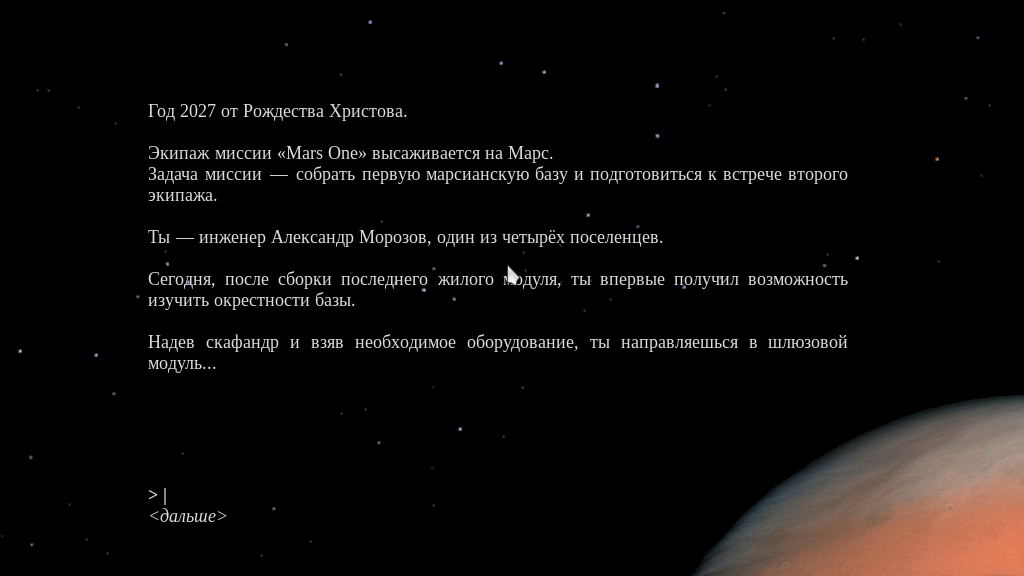 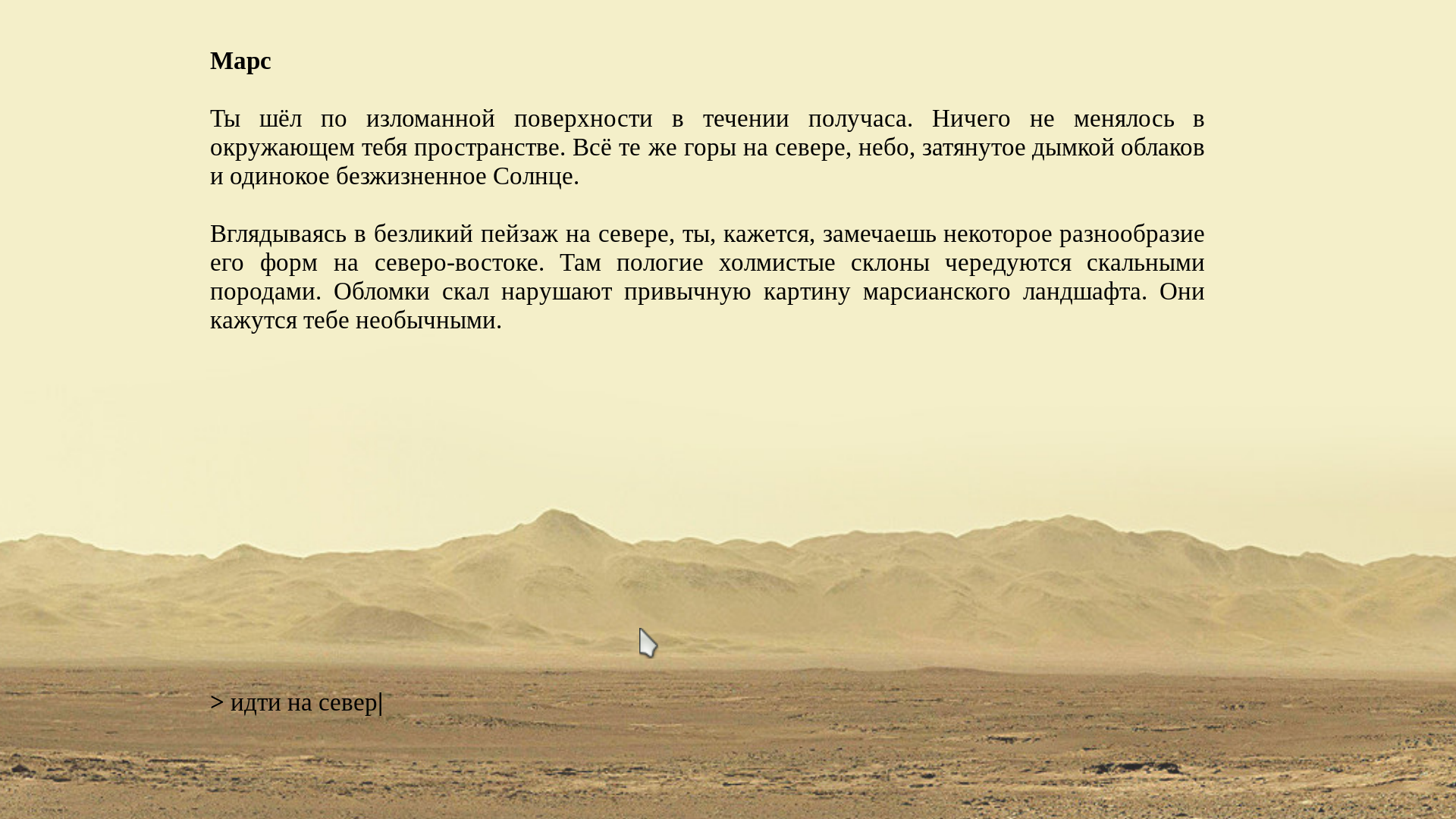 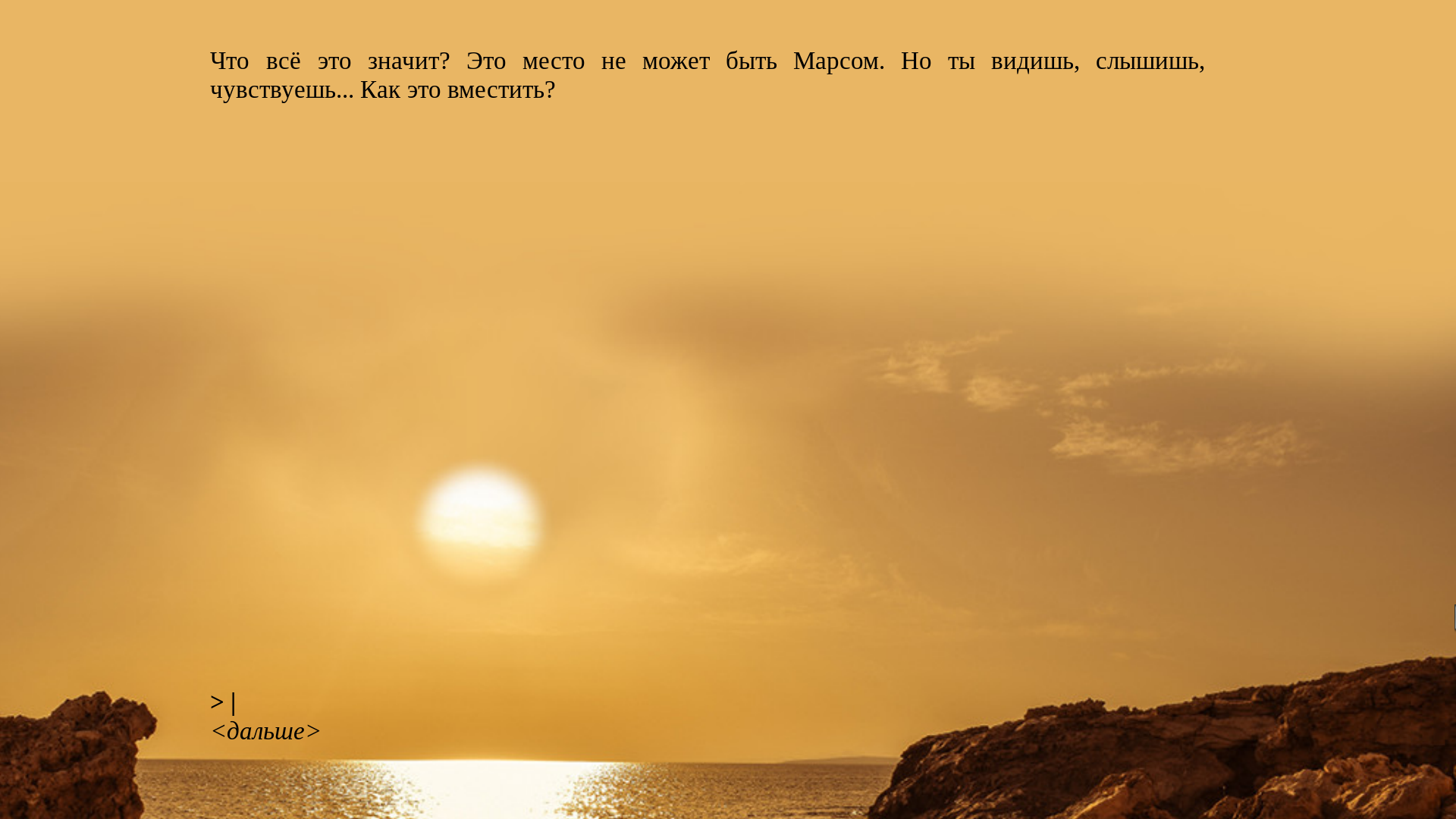 These games are located in the Community games catalogue of Non-Linear Text Quests. To launch these games, please follow the steps below: 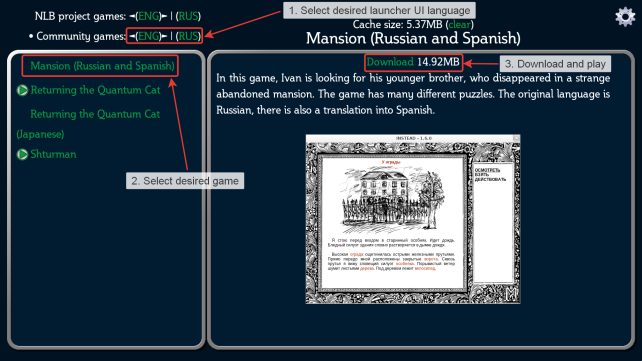 Release of the Non-Linear Text Quests

Our free bundle of Non-Linear Text Quests is finally released on Steam, itch.io, Gamejolt, Android & Windows Store! This is a bundle of text games of...

Non-Linear Text Quests is a bundle of text games from different authors which will be absolutely free. Here you can find interactive stories with branching...