Using the car's abilities (including boost, wings, and jump), avoid obstacles that the city throws at you. In many ways the game is a tribute to racing games of the 1990s, but with fresh graphics, audio, and gameplay. 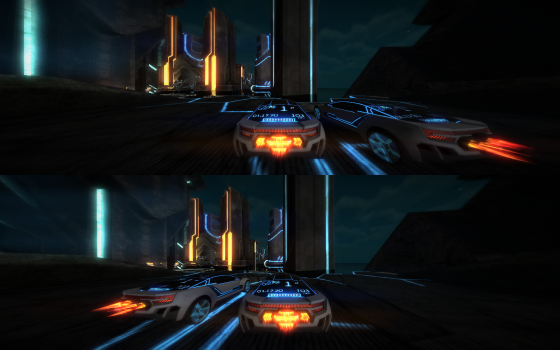 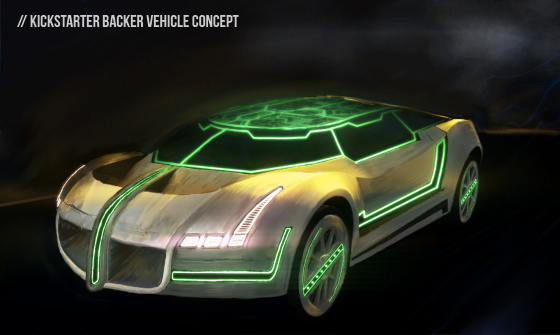 Creators of Nitronic Rush turn to Kickstarter for spiritual successor

Keep up to date with the latest updates from Team Nitronic by connecting with us!

An experimental survival driving game with a cool neon look.

Don't know if you guys check this page or not but is there any chance of opening paypal pre-orders as I missed the Kickstarter :(

This question may already been asked but will this ever go on to steam?

I would pay for this and have a downloadable SDK on standby after paying the game.

This game has been removed from Desura at the request of DigiPen, the school.

yea this is bs! why in the world would they take it down. this game was getting some great buzz on desura. i bet the students that made the game were psyched, then their school ruins it. WTF

But it still is downloadable from their site right?

Honestly this game is just awesome, thank you so much for bringing this to Desura!

To All Players who are having difficulty with the flying issue: Use the F-button worked for me only took me 5 mins it was their.