The third title of the three games collectively known as the Marathon Trilogy, you reprise your role as a security officer, you must rewrite time to stop an eldritch being named the W'rkncacnter, which was released from its imprisonment in Lh'owon's sun, this beast of chaos, if left unchecked, would spell the death of the known universe! 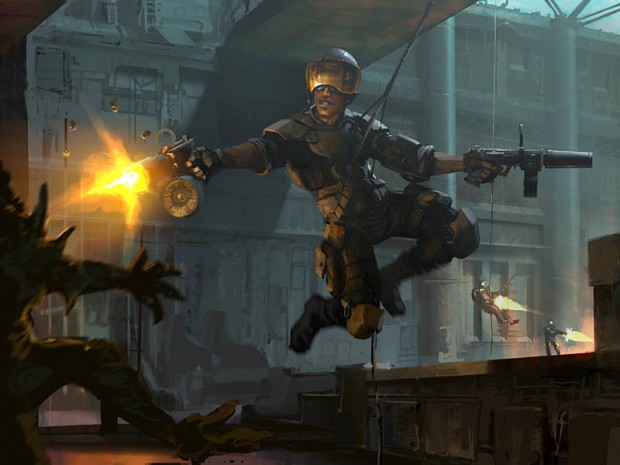