I've been quiet of late, but a lot has been happening. Have a quick look at some of the new rooms.

I've been too quiet lately. Sorry, I know I should have posted more. The end of September was spent polishing up the first section of the game; fixing bugs, adding audio, and getting some playtest feedback, before it was sent off to some VIPs that are interested in helping me get Lumo out. Unfortunately that meant that not a lot of new stuff was happening.

October's been a different story, I've had 3 weeks of just putting together new rooms for the "Fantasy Zone" section in the middle of the game. Most of these are homages to some popular Isometric games from the past, and I've had a lot of fun making them. But each is effectively it's own little game, so there's been a lot of work involved.

Here're a few example screenies from that section of the game: 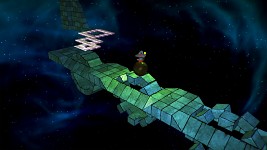 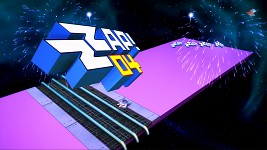 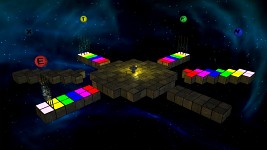