Many years after the events in Blood Omen: Legacy of Kain. Kain has created an empire in the world of Nosgoth where almost all humans have been exterminated. To help him maintain control over such large territory he chooses five lieutenants to command his vampire forces. Your name is Raziel and you are one of those lieutenants. Ages have passed by and during that time you have been has “blessed” with something no other vampire has - wings. Kain, being evil and jealous vampire, punished Raziel for his "transgression". Jealous Kain tore off Raziel’s wings and cast him down into the Lake of the Dead. A millenium has passed while Raziel lay forgotten before he is brought back to existence by The Elder God. He becomes a soul reaver with one purpose and one purpose only - kill Kain. 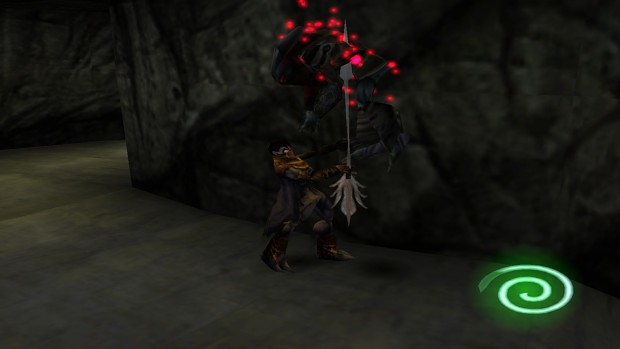