You have 45 seconds. Solve as many puzzles as you can.

Features:
— Intuitive control
— Original gameplay
— For all ages
— Many different categories of words. 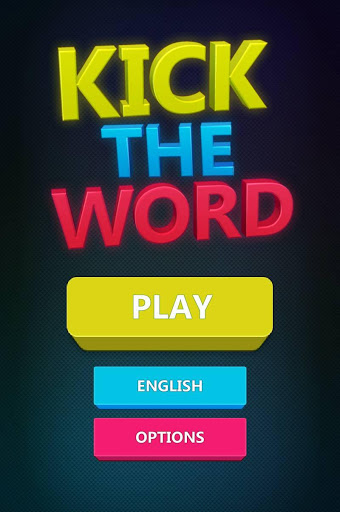 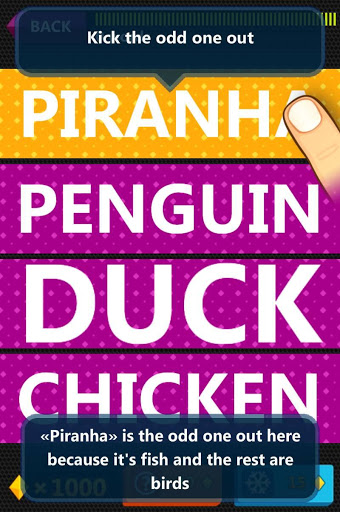 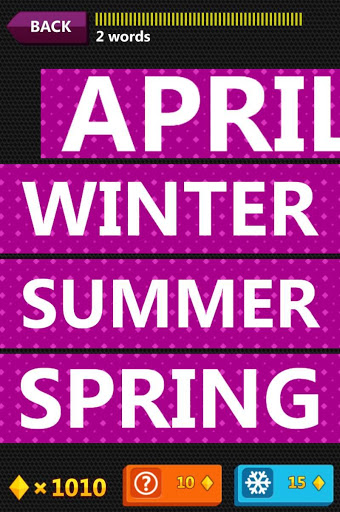 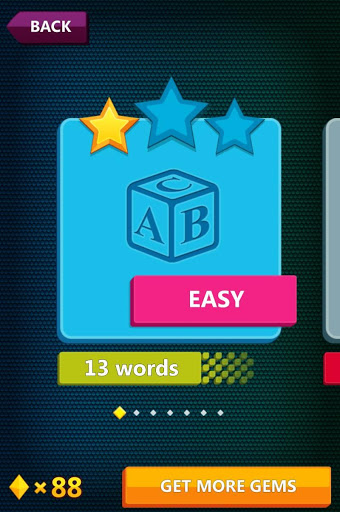 The game has many different categories of words. For example:

Pack “Animals”: Lion, zebra, hippo, kangaroo. Who is the odd one out?

Pack “Geography”: Moscow, Paris, Tokyo, France. What is the odd one out?

Pack “Modern”: Leonardo, Donatello, Raphael, Antonello. Who is the odd one out?

When you guess right answer, you get crystals. You can buy hints and freeze time for these crystals.

Unlike other games where you have to guess words, this game has an advantage: it does not need to
type words by typing them. Just slide the word to select an answer.
Also, the game has a good soundtrack.

To promote Kick the Word and grow its popularity (top games), use the embed code provided on your homepage, blog, forums and elsewhere you desire. Or try our widget.

Fields is a logic puzzle game. Your challenge is to fill a grid with fields of flowers. Each field must have a specific size and thus there is only ONE...

Ladies and gentlemen FASTEN YOUR SEATBELTS! A crazy journey across word association begins! Exercise YOUR brain with our BRAND NEW Word Association Game...

LINK is a fun and addictive word game for iOS and Android. Connect the letters to form words until you fill the entire grid. Create puzzles and share...

A small puzzle game were you have to try to survive a terrorist attack. It was made to have a very small amount of actual physical input and a large amount...

J-Fizo is an ultra hard brain teaser. Your goal is to merge all black dots into one.

VoxVR is a creative tool that allows you to create 3D models using cubes in virtual reality. Creating voxel art has never been more intuitive and easier...