In this game you control a monster – velociraptor named Spike, who was genetically created from a lizard by a crazy professor in his secret secret lab. Then nothing could hold Spike inside the lab, so now this monster walks around the city driven by one and only will - attack all living things on his way. You can upgrade Spike’s special abilities using Bones that you earn in game rounds. These abilities include better skin, camouflage hiding him from nearby enemies and many more. Growl ability helps to scare even heavily-armored enemies and when upgraded, it will literally explode heads of everybody around! Jurassic Growl is built with Marmalade cross-platform gaming engine and utilizes fast yet powerful Box2D physics. Jurassic Growl is a 3/4 Top-view 3D game with a virtual on-screen joystick used to control your killer pet running around. There are 3 locations; 2 campaigns and 3 survival games. It is a great time killer and perfectly releases your aggression ;)

Cassette and Pencil is glad to announce that we have released Android version of our action game Jurassic Growl!

In this game you control an evil mutant velociraptor called Spike, born in a crazy professor's lab and then broken loose. The prehistoric monster faces variously armed enemies and his killing skills can be upgraded using Bones that you earn in game rounds. 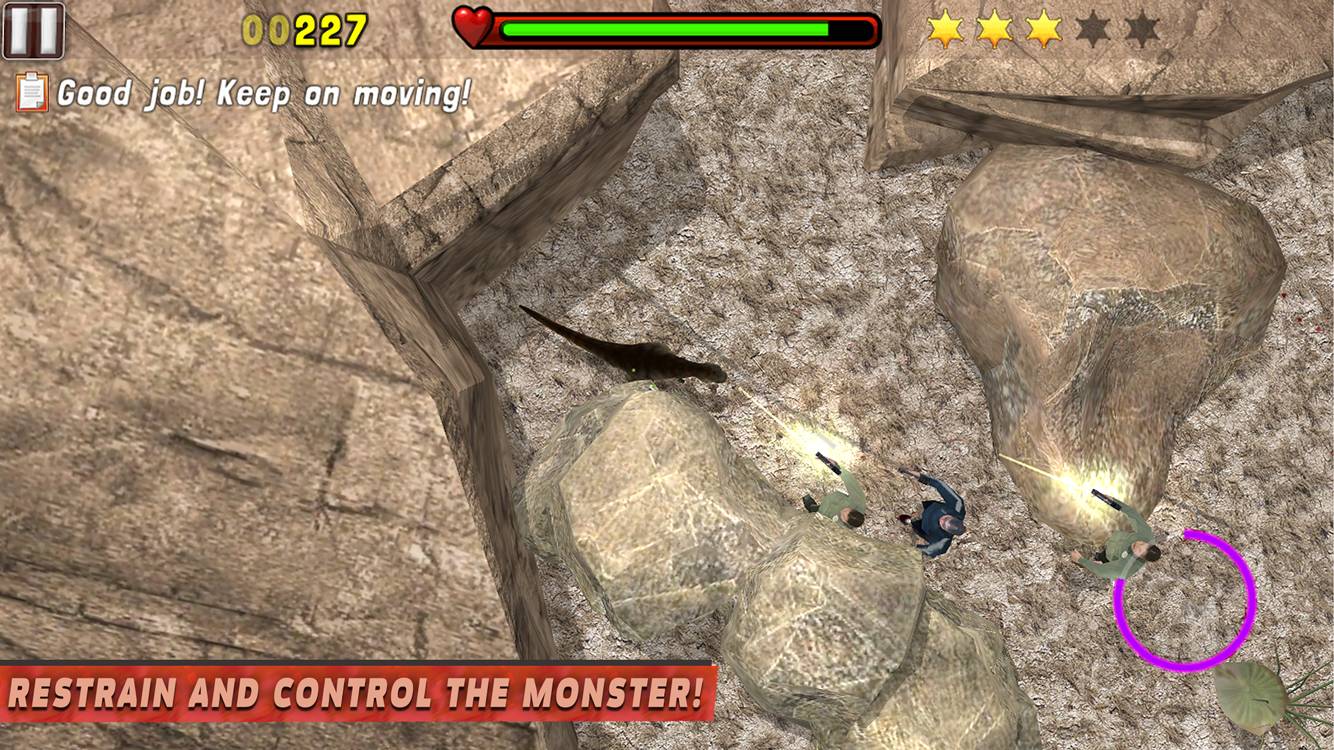 There are 3 locations in the initial release of the game, each containing own set of game modes (Campaign, Survival, Extreme Survival, or Timed Survival). 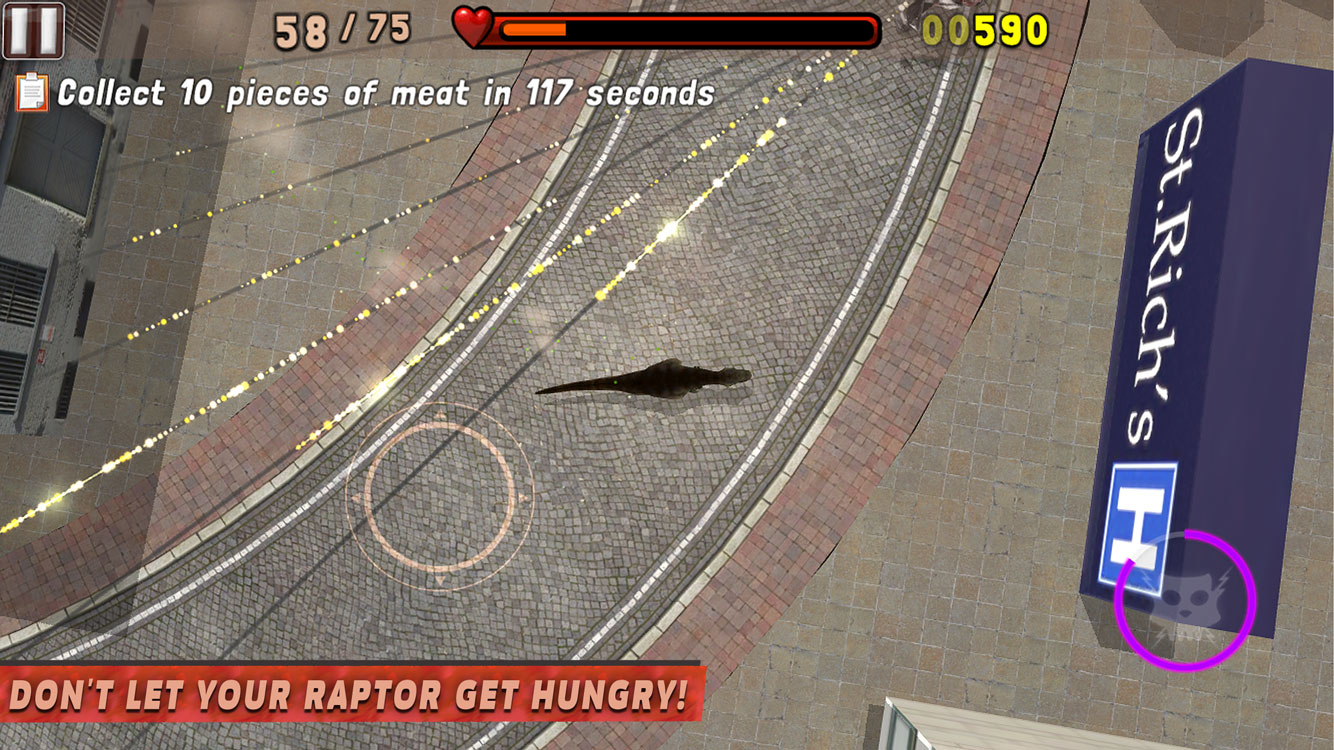 iOS version was released earlier in May:
Itunes.apple.com

Jurassic Growl is a new 3D action game where you control an evil dinosaur walking around the city attacking passersby.

Clumsy And The Stars Arcade