iRacing is the world’s premier motorsports racing simulation. iRacing puts you in the driver’s seat by allowing members to experience today’s newest form of competitive motorsport: virtual racing. iRacing is a fun, inexpensive and highly-competitive way for race fans and gamers to break a sweat by braking hard at the apex, while overcoming head-to-head racing challenges usually reserved for professional racers.

iRacing’s VR Support To Expand To HTC Vive In September

iRacing, the competitive online subscription-based racing game, will be expanding its virtual reality support. As Road To VR reports, iRacing’s September update will see the game receive native support for the HTC Vive, thanks to the integration of Valve’s OpenVR SDK.

This is great news for simulation racing fans, as even unofficial support for the Vive through the Revive injector was not possible, as it conflicted with iRacing’s anti-cheat system. Support for the Oculus Rift consumer version was already available in the game, but iRacing’s VR software engineer, Shawn Nash, notes that, after this update, you’ll be able to play with a Rift using either the Oculus SDK or Valve’s OpenVR SDK. 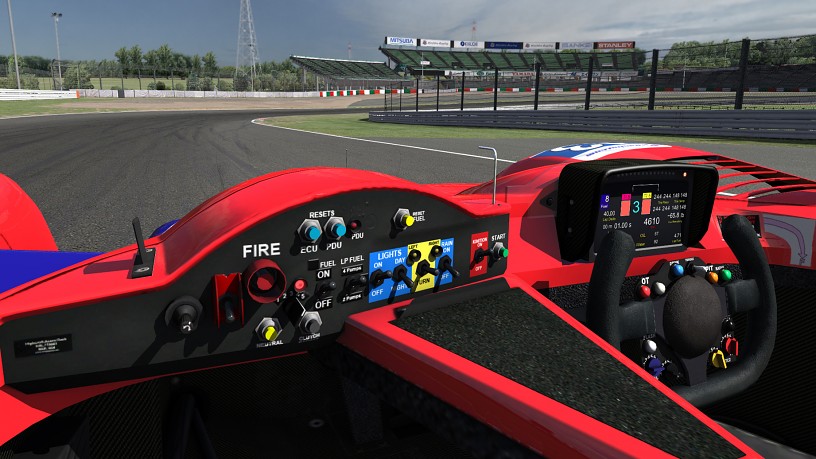 iRacing’s VR support isn’t perfect, however. The game currently lacks MSAA, a fast and efficient anti-aliasing method that’s commonly used in VR games, so you’ll need a beefy system to power supersampling in the meantime. Additionally, your virtual driver’s steering rotation animation is limited to 180 degrees, which is less than you’d actually be turning with a racing wheel. Nash says both issues are being worked on but they may not make it into the Vive build in time. 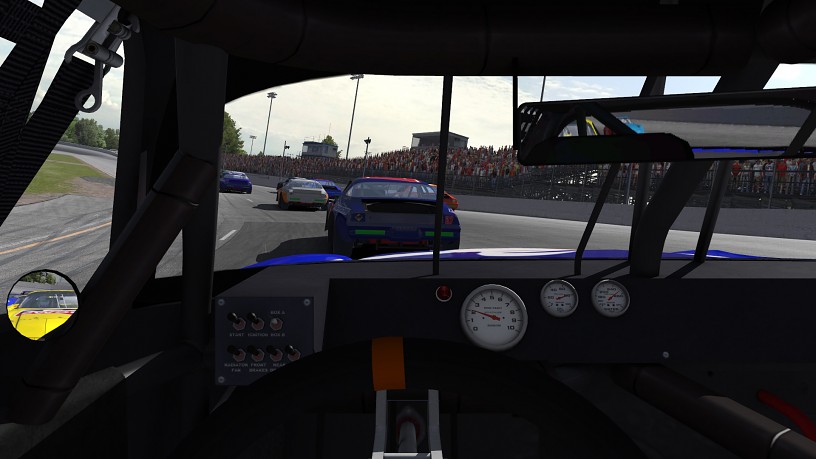 iRacing subscriptions can be bought for $13 a month, though a current 40% off discount makes it even cheaper. With Vive support incoming, now would be the perfect time to get into one of the best sim racers on the market. 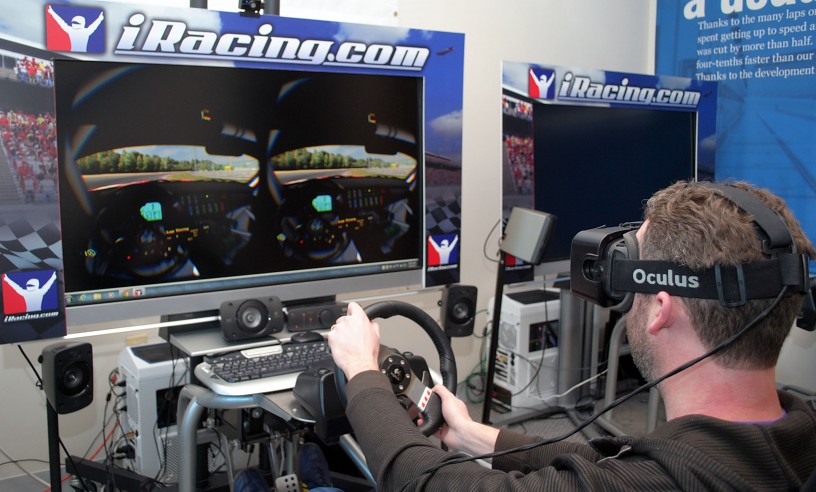