Homeworld 2 continues the epic struggle of the Hiigarans and their leader Karan S'jet. Many thought their hardships would end when they returned to Hiigara, yet fate has not been so kind to the Exiles. Now the Hiigarans face a new and bitter enemy, a renegade clan from the eastern fringes of the galaxy, who wield the power of the ancients. Homeworld 2 chronicles the valiant journey of the Mothership and its crew into the oldest regions of the galaxy to confront their new foe and discover the truth behind their exile.

As Spanish, French, German and Italian HW2 players may know, the HW2 1.1 patch was released by Sierra with a problem in the SP game. Basically, that the speech did not play during the cutscenes. To fix this problem, Relic’s done up some < language >.big files to sort out the problem. 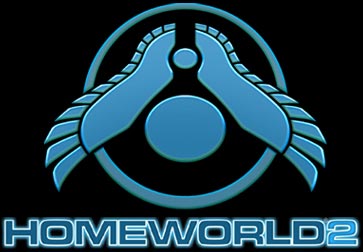