Hitman GO is a simple to play, but difficult to master turn-based strategy game set in a stunning interpretation of the Hitman universe. You will strategically navigate fixed spaces on a grid to avoid enemies and take out your target or infiltrate well-guarded locations. This award-winning, beautifully rendered diorama-style turn-based strategy game focuses on forward thinking to progress through challenging levels and stylish freeze frame environments, to challenge even the most accomplished Hitman fan.

A new virtual reality edition of Square Enix Montreal's turn-based puzzle game, Hitman GO, is coming exclusively to the Oculus Rift and Gear VR. Hitman GO is an offshoot of IO Interactive's long-running stealth game series, which takes the core Hitman mechanics and translates them into a turn-based puzzle game. 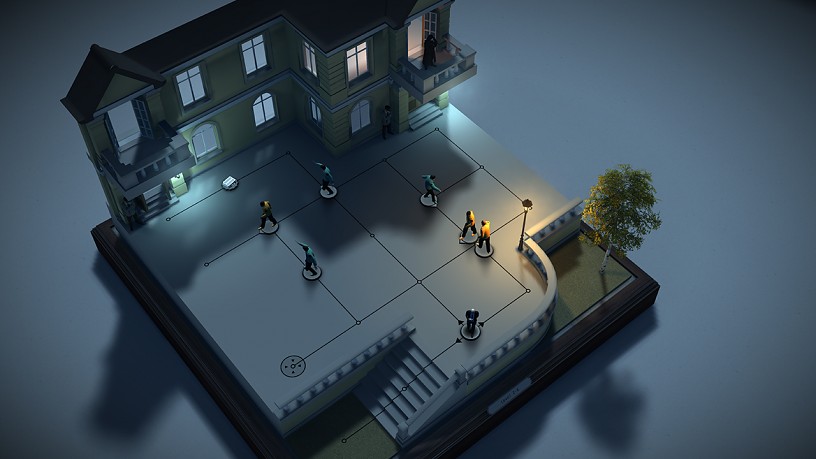 Players move Agent 47 along nodes and avoid patrol routes in order to reach and assassinate their targets. Levels are constructed with a diorama-like art style, and characters are represented as small board game pieces. The VR version contains everything from the regular Hitman GO game, but allows you to lean in and look around the environment with the VR headset on.

Destructoid has confirmed that this VR edition of Hitman GO will be exclusive to the Oculus Rift and Gear VR - so you won't be seeing the game come to SteamVR or PlayStation VR any time soon. Hitman GO VR launches on May 11. The Oculus Rift version will go for US$10, while the Gear VR version will set you back US$8. 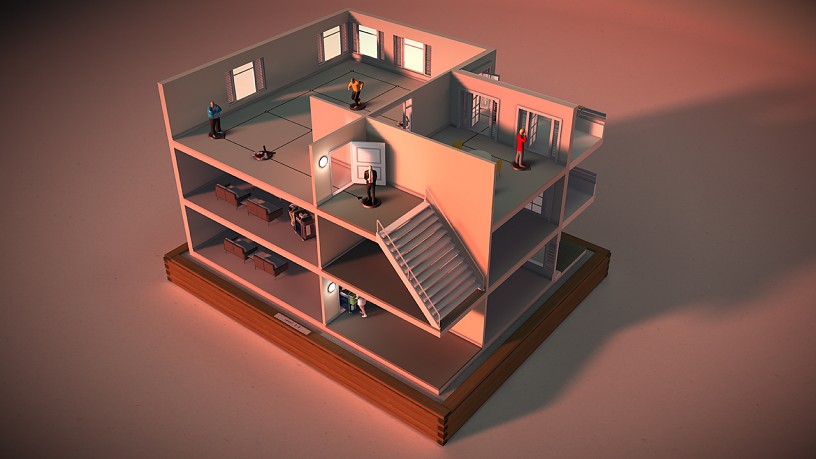