This is the latest official patch for Heroes of Might & Magic III: Armageddon's Blade. 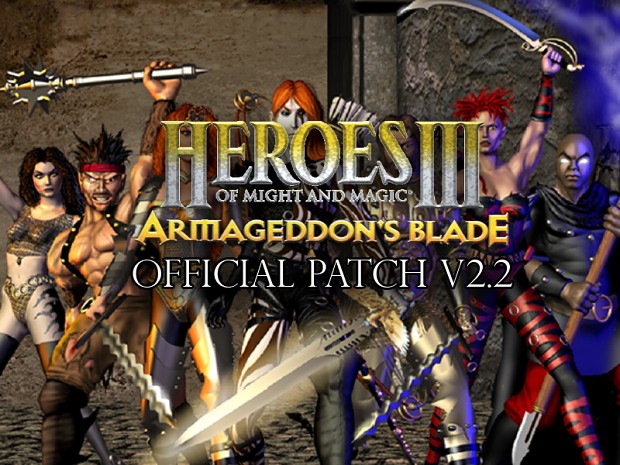