She probably shouldn't have stolen the guns and gold from those bandits. And getting that bounty put on her head doesn't help much either. The lawmen aren't too far behind the bandits. No way out of this one, might as go out with a hell of a bang.

A frantic and fast-paced 2D arena shooter with an eye for (gun) details. Earn a high score and increase the bounty on your head while fighting on a runaway train crawling with enemies.

We want to reach as many people as possible, so we will also be posting this game for free on our website! However, if you like the game please consider supporting us by purchasing it on Steam. 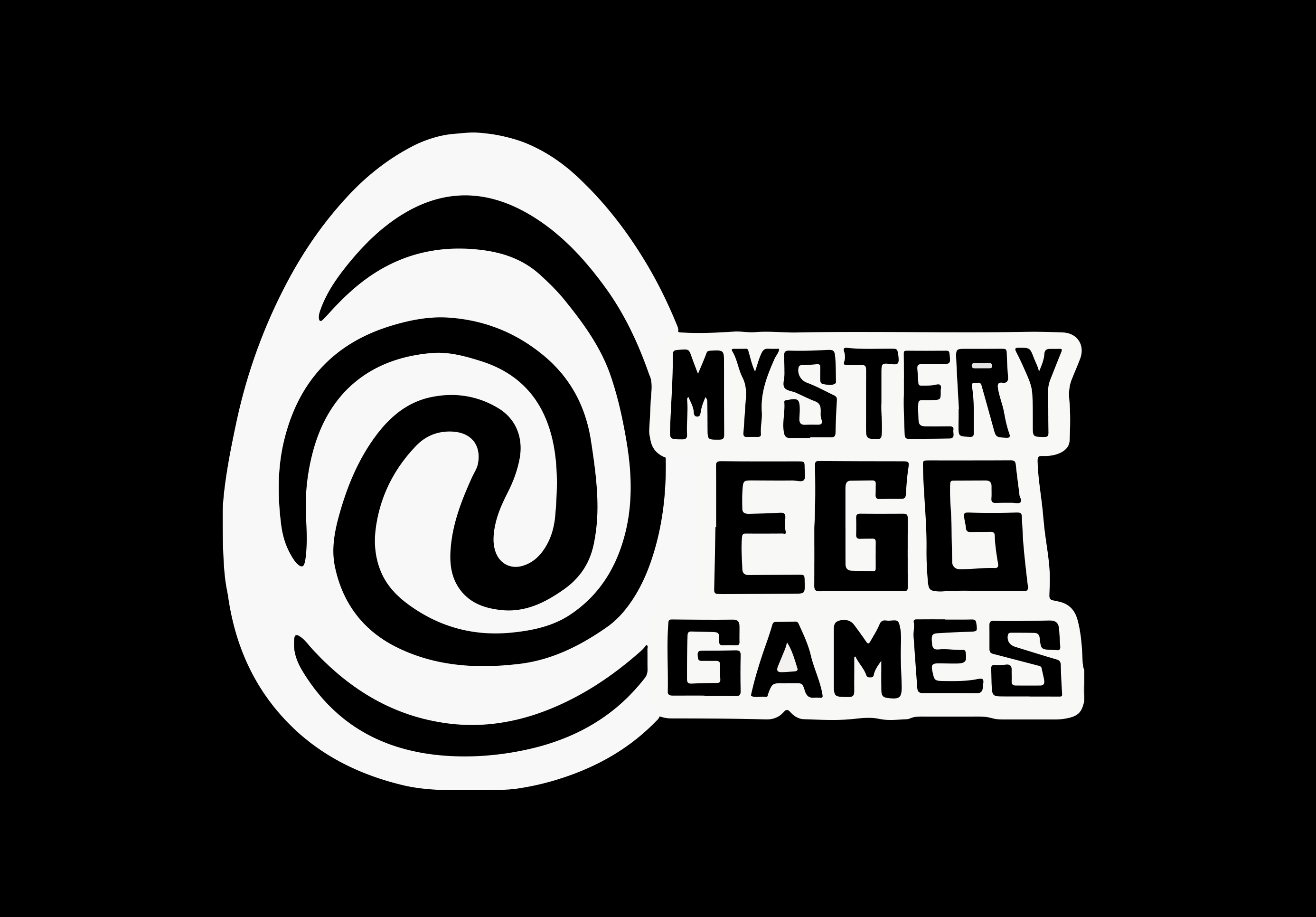 Thanks for voting and helping GUNGUNGUN on it's quest to become the 2021 Indie of the Year. You are now in with a chance to score some free games. Help this game secure more votes by embedding the widget (or link) we have included below on your favorite sites.

Commandos: Beyond the Call of Duty

GUNGUNGUN is Released on Steam!

We are proud to announce that GUNGUNGUN has finally reached 1.0!

The core of GUNGUNGUN is complete. With a full release on Steam, that also means exclusive content! Catering to our gun-enthusiast audience, there are 8 painstakingly crafted Trading Cards along with 50 Achievements, 6 badges, 10 emotes, and 5 profile backgrounds to indulge the collective need for unlockable Steam-related goodies: 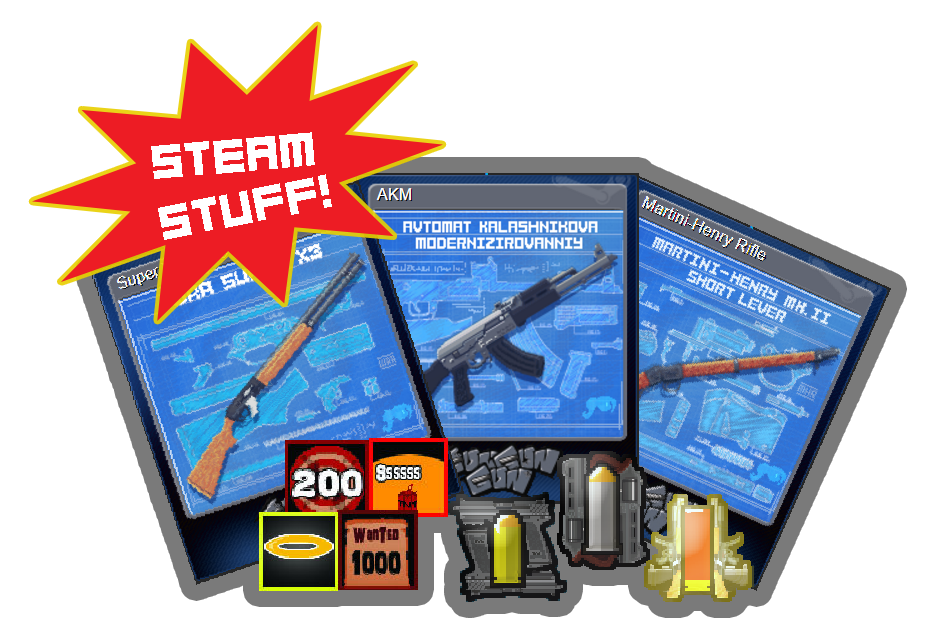 Additionally, the Version 1.0 release does not mark the end of development for GUNGUNGUN!

We are working on even more content updates that will be released for free! Including:

GUNGUNGUN is going to continue to be updated on indieDB, GameJolt, and itch.io with the same build versions as Steam, but each mirror may have exclusive cosmetic items in-game to outfit your character.

Stay tuned for more content Updates!
Thank you everyone for your support! 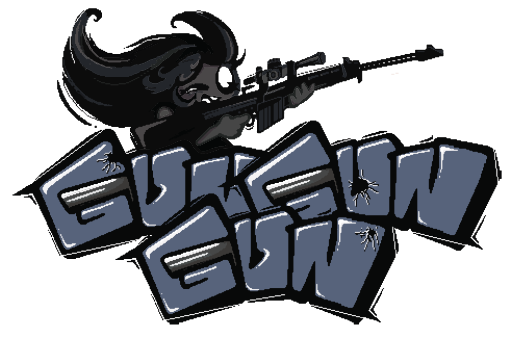