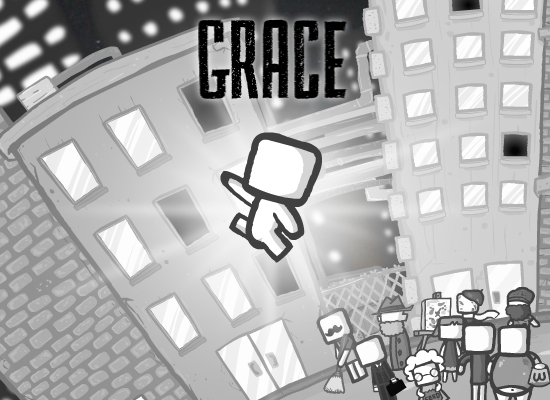 When you start the game you are in this black and white world. No sound, no color, no sign of peace. Only discomfort and confusion. Inhabited with morbid and discomforting people that only talk about sad negative or downing subjects that when you walk by them. You don’t quite understand what they would mean if you were a kid and think it was something innocent.
The setting of the game is this moody depressing round-based world that rotates to your movement, so you can explore it, and figure out what the world is!
You are this little boy. He is seen with out facial features, no eyes, ears, mouth, ect. Thus he is mute and cant experience the world for what it is.
The Main objective of the game now is that the boy must find the pieces of himself that makes the world worth seeing so the boy can find grace within it.
The objects you collect in the game ARE the pieces of the boy. Such as, eyes, ears, mouth, ect.
There is one piece of the boy scattered through out a section of the world and the world is divided up into 4 sections. The Park, The City, The Forest, and The Bridge.
Each section has a different way of challenging the players problem solving skills. The four main focuses are memorization for the city, perception for the bridge, awareness for the park, and timing/planning for the forest. You work your way to collect the pieces of the boy’s face, which activate the reward for the game.
The reward for finding the pieces of the little boy are the aspects of the world. Such as the music of the world if you found his ears or activate the color of the world when you get his eyes or maybe the ability to talk back to the npc’s when he gets his mouth.
Finally when the boy acquires all of his features and the features of the world, the world is now colorful with nice calming music instead of a gust of wind and the ability to cheer up all the npc’s through your own grace.

So we here at Uebie Studios Have finnished the art for grace 100%! John our main programmer has already begun coding and testing early development of the game and so far so good!

We have a video of where we are at...


But of course the game is very new and will take time to finnish but we are letting the people know about this and how serious we are to give it our 100% and to you guys! Therefore we are going to give you guys a chance to be the first 50 people to get early access in late March for beta testing, we will appreciate your time and effort to letting us know how it is and we will also send you somthing nice,
somthing VERY NICE!

Like the FB page for a chance to WIN!
Facebook.com

We also added MANY EASTER EGGS in the game some good and some pretty WTF!?
But we here at Uebie Studios enjoy the fun and suprise of a game and whats a game without a few fun secret things? :D 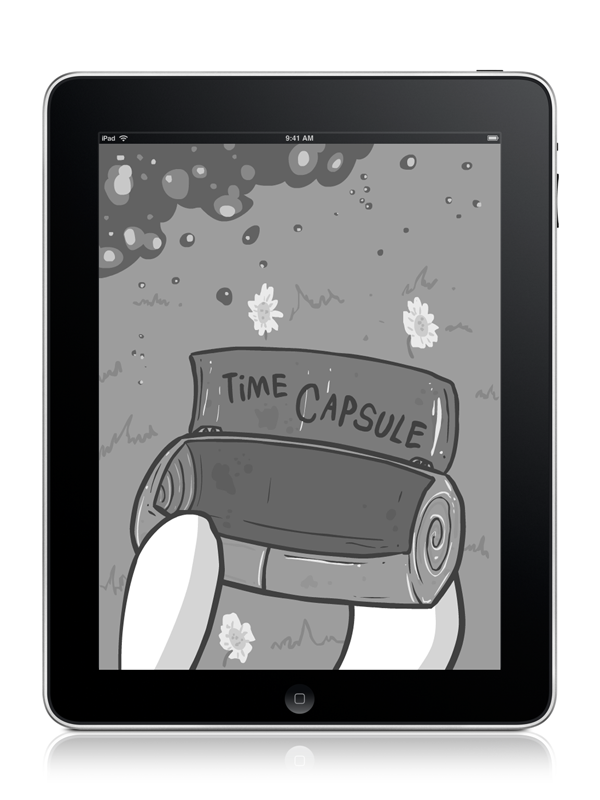 We will keep you guys informed later on, We love you!

Want a song featured in grace? I know you did! Best thanks to Kevin Brady for the song!

Watch out this early summer! Uebiestudio’s new iOS and Web game “Grace” will hit the app store and blow you away with the emotional journey of a...