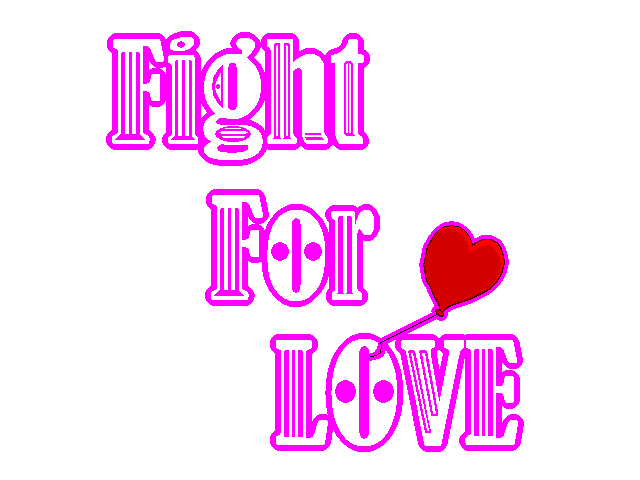 Fight for love is a 2D Platform Action game based on the story of the major of Simdar army, Ron, whose mission is to protect the Simdar city from external and internal conflicts.

Ron used to live in Simdar city and it was the place where he grew up. When he was fresh out of high school, he joined Simdar army as General and later promoted to Major post and had lots of responsibilities over the security affairs of Simdar city and beyond. He was sent to the city of Brande to solve the case of mysterious disappearance of women and to rescue them unharmed. Meanwhile, they got another chilling news besides what had been mentioned already. The news was that there was a plan of a huge blast in the city by detonating time bombs. Ron agreed to take the case in his hand. After going through a lot of fight with the enemies he met a girl from his past whom he used to like during the high school days. It came to him as a shock when he realized that she was also the one among the victims who got kidnapped by the terrorists of Brande city. He desperately wanted to save her and all of the hostages at all cost.

Will Ron be able to save her along with other civilians and will he be able to protect the city from destruction?

To promote Fight For Love and grow its popularity (top games), use the embed code provided on your homepage, blog, forums and elsewhere you desire. Or try our widget.

Once again take control of Lance Bean and Bill Rizer in their quest to rid the earth of alien mutants and end their invasion! In Super Contra you will...

Electronic World Z is a 2D Challenging Platform game based on the story of a Robot called DGIN TV whose mission is to collect all of the Electronic components...

The Expendabros have assembled and set their sights on the forces of ruthless arms dealer Conrad Stonebanks in the forests of Eastern Europe. Battle in...