The story happens in a tiny island at St Agnes, UK. The place has been abandoned at the begining of the 19th century, due to a mysterious curse and spirits that hunted the island. The region was tagged as a hazard zone and was isolated by the British, Spanish and Portuguese Kingdoms. Though the years, lots of people ended up getting there, due to heavy storms or just to explore. Very few were able to survive to tell the story. After hundreds of years, society stopped believeing in such rumors, and people started getting in that island and live in it. The main Church was reconstructed, houses and business were built and population started growing. Suddenly, weird happenings started to occur all around the city. The player finds itself trapped inside the church where a old nun, Eleanor, used to live. Eleanor's Stairway goes over 150 years after the original event in the upcoming horror game. 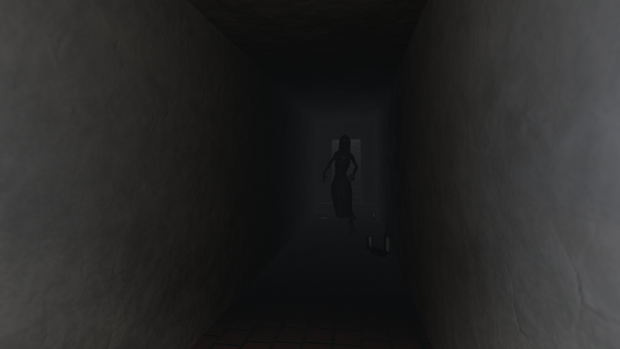