UFO: TTS recreates most of the original features of X-COM, adding a couple of new ones, and changing the ones that existed. However, the game recreates most of the features as faithfully possible to maintain the unrivalled gameplay of it's predecssor. Although numerous other attempts have been made to recreate X-COM, there is no multiplayer game that lets you play full campaings (as in both the Battlescape and Geoscape.) The project was started on March 1st, 2009, and the first public beta was released July 10, 2010, and in 2018, the Russian version 1.0 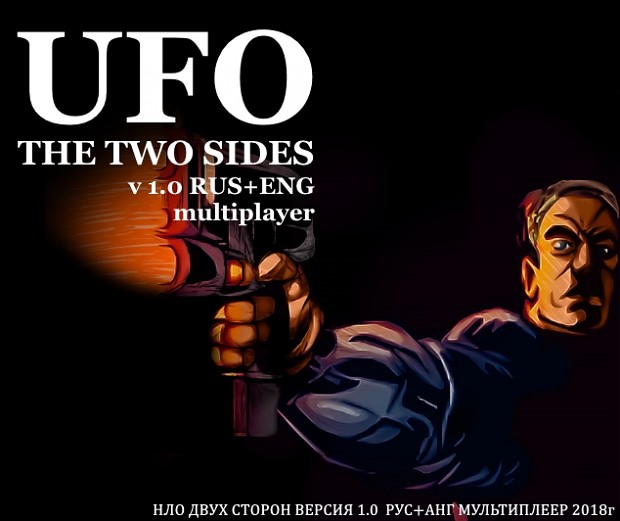