Enlist in an intense brand of Axis vs. Allied teamplay set in the WWII European Theatre of Operations. Players assume the role of light/assault/heavy infantry, sniper or machine-gunner class, each with a unique arsenal of historical weaponry at their disposal. Missions are based on key historical operations. And, as war rages, players must work together with their squad to accomplish a variety of mission-specific objectives. 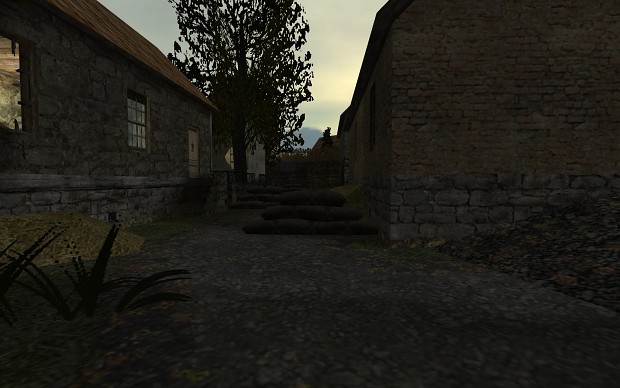