CROSSOUT - The Road to Apocalypse

In 2021 a mysterious viral epidemic known as the ‘Crossout’ swept the planet, countries and populations simultaneously began to fall at an alarming rate all over the Earth. Those who did not die in the first few days, were plagued by hallucinations and headaches, many people went mad, others and committed suicide. The source of the disease could not be detected but the cities that were once the vibrant social and economic beacons of humanity were left ravaged and deserted.

The media speculated on several possibilities concerning the nature of the disease. Some argued that radiation of cellphones and televisions was infected with a new synthetically engineered virus created by terrorists. Others thought that a virus corrupted the atmosphere following an impact of a large meteorite. Was this an evolutionary leap and the dawn of new humanity?

Many tried to escape the effects of the virus by using different protective measures: they wore face masks to filter the air and completely stopped using electronic devices in favour of more traditional means of communication. But it was all in vain: in just a few days what was once an epidemic became a pandemic unlike anyone had ever seen on such a global scale. 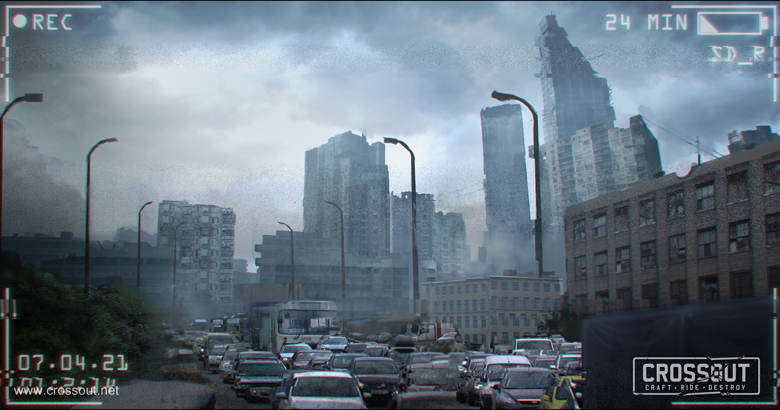 The real cause of the disaster was the sudden failure of a millennia-old selective experiment run by a group of metagalactic aliens intent on the creation of a new kind of intelligent life on Earth. The incident started when an automatic system used to awaken dormant genes in human DNA using a biological alert kicked in a few hundred years ahead of schedule.

The genetic code of the planet's biological material did not form properly. Instead of becoming an army of super-soldiers capable of waging war in a multi-dimensional universe as was intended, humanity turned suicidal and insane. Only those individuals, who, unbeknownst to themselves, passed on to the next evolutionary stage, survived. And though they still preserved their human form, they couldn't be described as truly human any more in the full sense of the word. 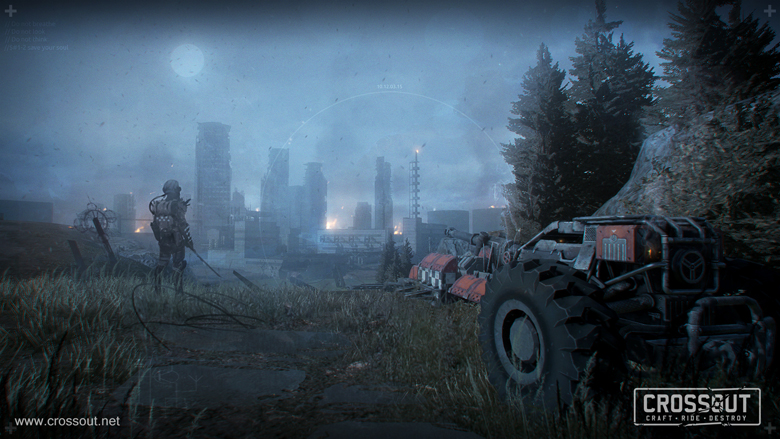 Survivors gradually began to change — after fifteen years of transformation, the changes became visible. The most noticeable metamorphosis occurred in the eyes of the affected — some began to glow, while others resembled black holes. To hide their unnatural looks and conceal the mutation, people started wearing padded clothing and sunglasses.

Twenty years have passed after ‘Crossout’. Humans still remember their life before the disaster. As always, there are groups trying to recover the old world, while others enjoy the chaos and destruction. But there are those who are not human any more. They hide their faces behind masks, and their motives are unknown.

To promote Crossout and grow its popularity (top games), use the embed code provided on your homepage, blog, forums and elsewhere you desire. Or try our widget.

Building on the success of Midtown Madness, this sequel puts you back into the front seat. Midtown Madness 2 has two expansive locales: London and San...

Switchblade is an arena-based 5v5 vehicular shooter that combines high-octane combat with an ever-shifting array of strategic choices. Seamlessly switch...

Blur (Stylized as blur) is an arcade racing video game for Microsoft Windows, PlayStation 3 and Xbox 360 developed by Bizarre Creations and published...

In the distant future, after the series of deadly wars for resources and dominance of the universe, mankind learned to dispense with massive bloodsheds...

Bandits: Phoenix Rising is an action based car game in the future, with a setting of the wastelands, similar to the Mad Max movies. You may equip your...