Crush the fields of colored gems and collect the points! Have fun with the various game modes or even play with a friend in the multiplayer mode! SWAP the gamestyle by using the diferent game modes!! OUTPERFORM your enemies on multiplayer matches!! COMPETE on leaderboards and challenge your facebook friends!! EASY TO LEARN but hard to master! You are allowed to make mistakes but can you completely clear the levels?! WE ARE SURE you're going to love Color Crush! Be sure to rate the game on app store and leave some feedback to further improve the game! 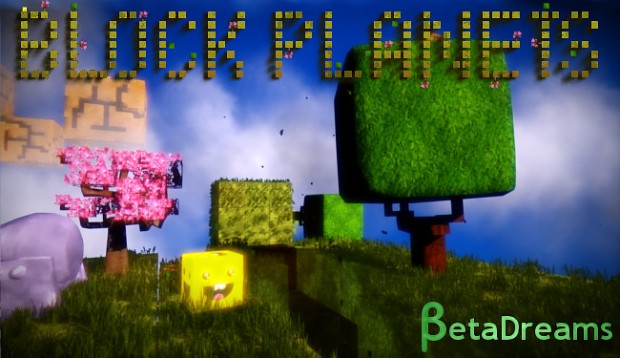 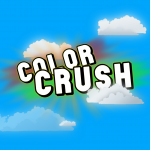