Welcome to Bootleg Blaster, the top down shooter full of knockoffs and amazing gaming moments. This game is old school! This means there are no saves, no inventory, no allies, no level up bullsh*t, and no tutorials. Just kill all the bad guys then move on to the next stage rinse and repeat. Have fun! This game is currently being worked on and updated once you have purchased you will receive all future stages and features, current features are Now updated to Version 1.1 featuring - 25 stages - 11+ different knock off enemies plenty more to come - Amazing Bootleg Graphics 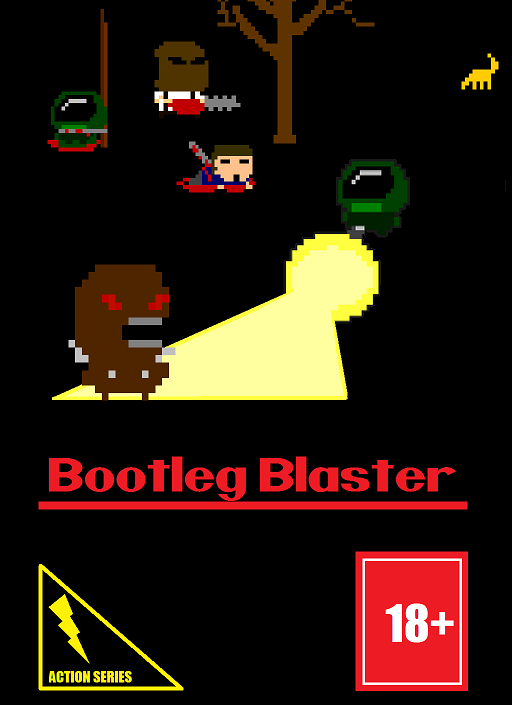 A new update for the arcade style stop down shooter has been released featuring more stages and more enemies to destroy with many familiar faces from horror legends. The aim of the game is still the same, destroy each of the enemies on each stage then continue to the next, heavily inspired from old top down shooters such as Zombies Ate My Neighbors. The current V1.1 features 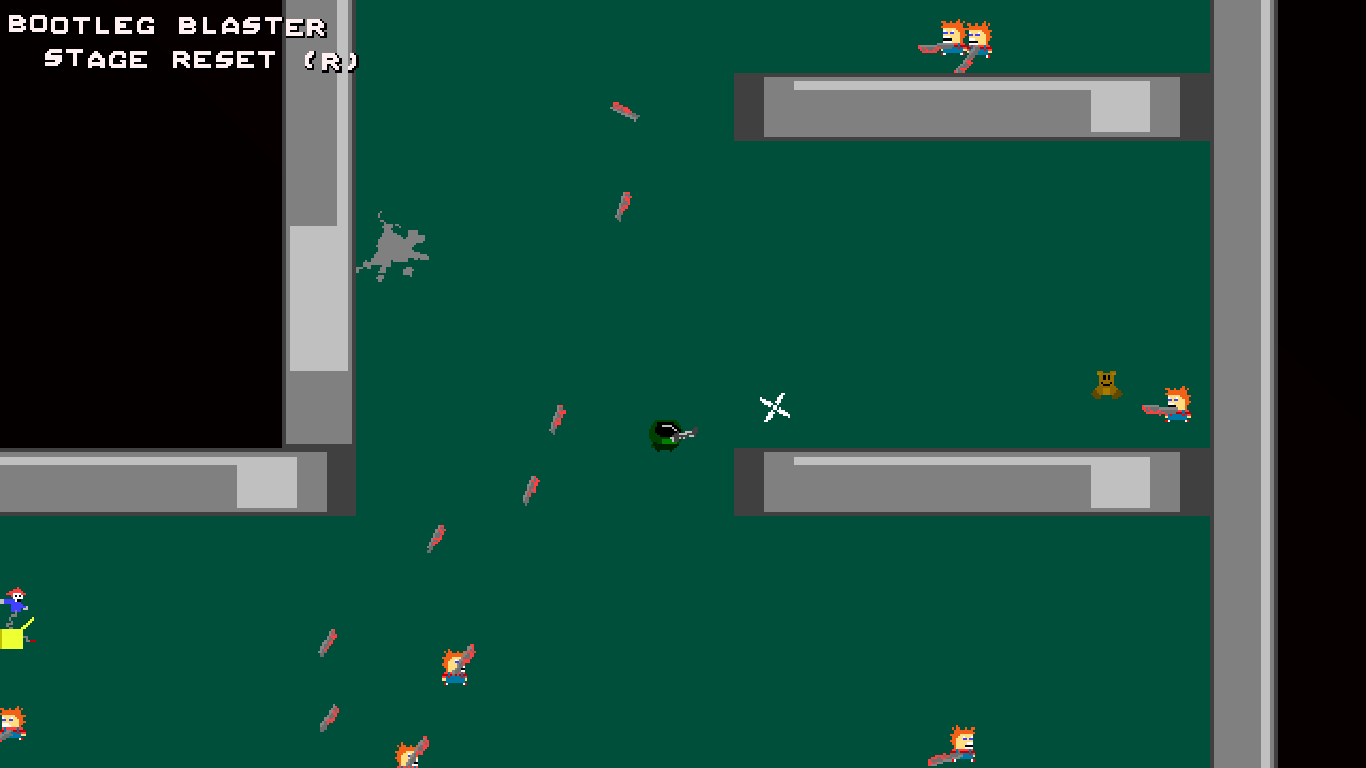 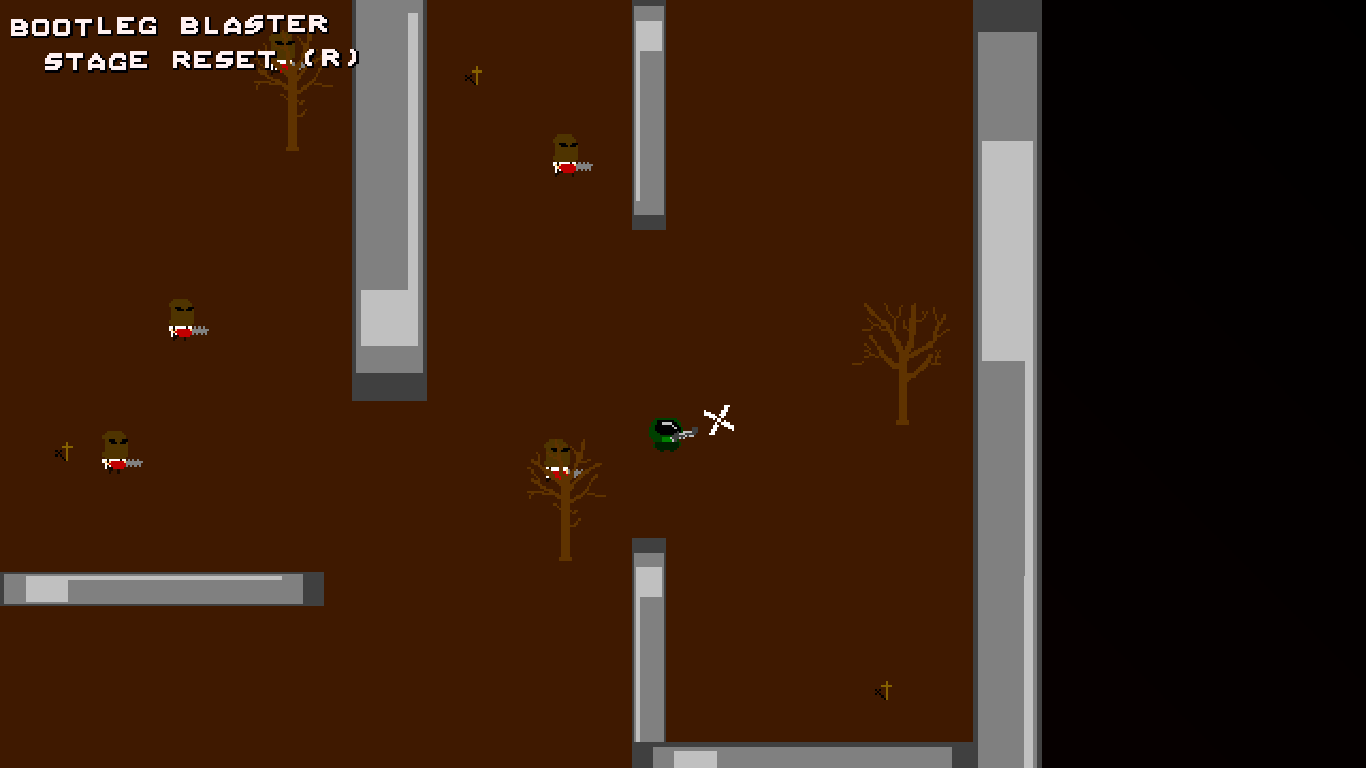 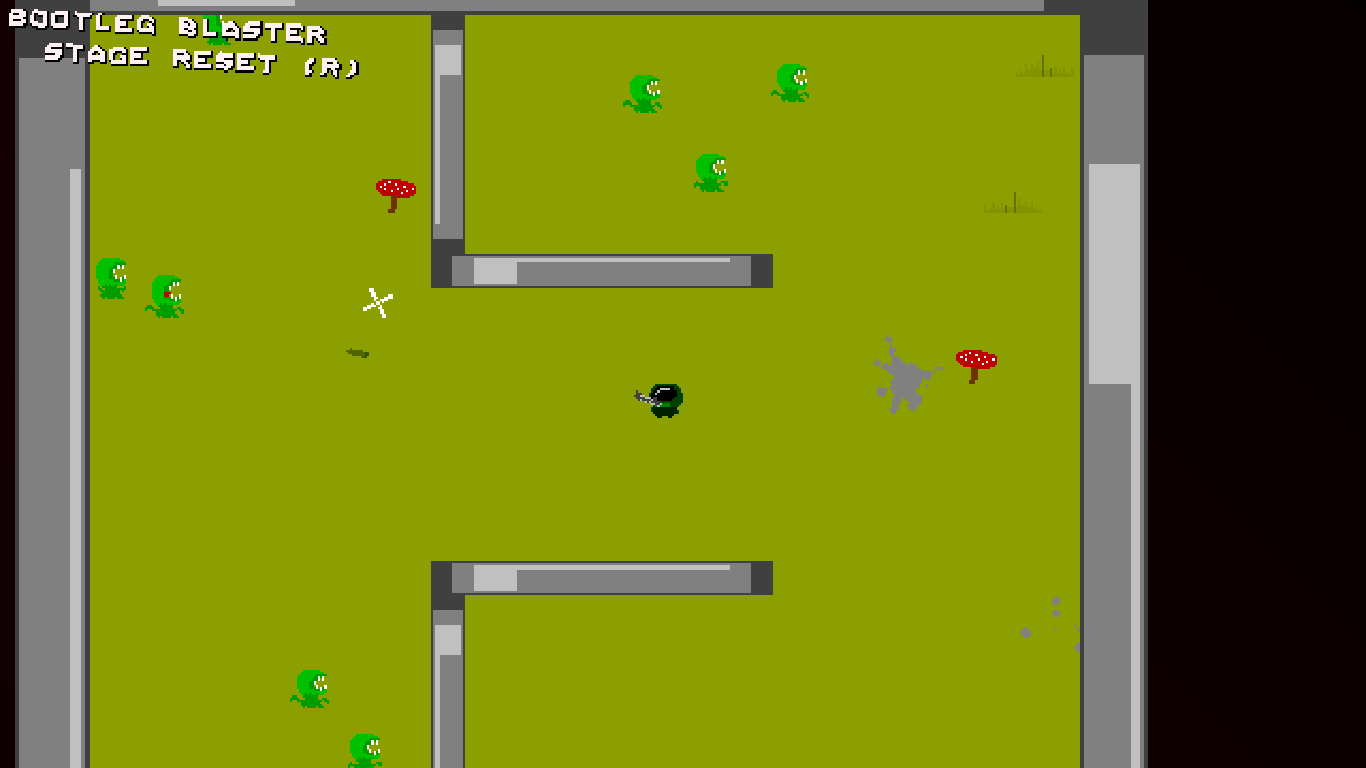 Many regular updates are being planned to expand upon the locations, weapons and characters within Bootleg Blaster and any community feedback is welcome.

Purchase the game at the Bootleg Blaster page on itch.io