The evolution of high fantasy MMO Dive into the beautiful world of Bless with breathtaking experiences that feels surreal. Bless offers variety of contents such as RvR battles, field PvP, dungeon exploration, field raids, monster taming, and much more.

“We invite you all to the world of Bless Online!”

Join group battles to decide the fate of huge wars while earning rewards! 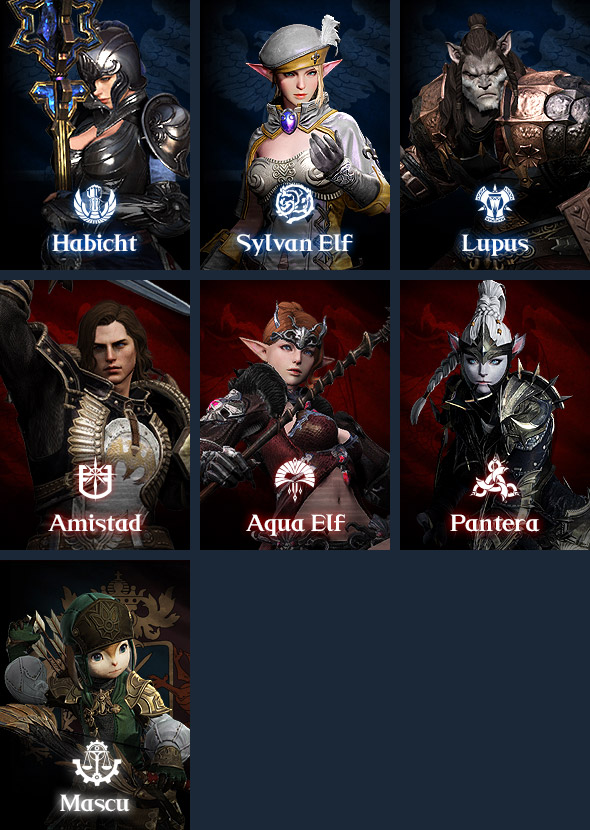 With a variety of crafting skills including weaponry, armor, handiwork, enchantment, alchemy, and cooking, players can pursue whatever aspect of production sparks their imagination.

Challenge yourself with dungeons of varying scale and difficulty! Battle bosses and monsters on your path to glory! 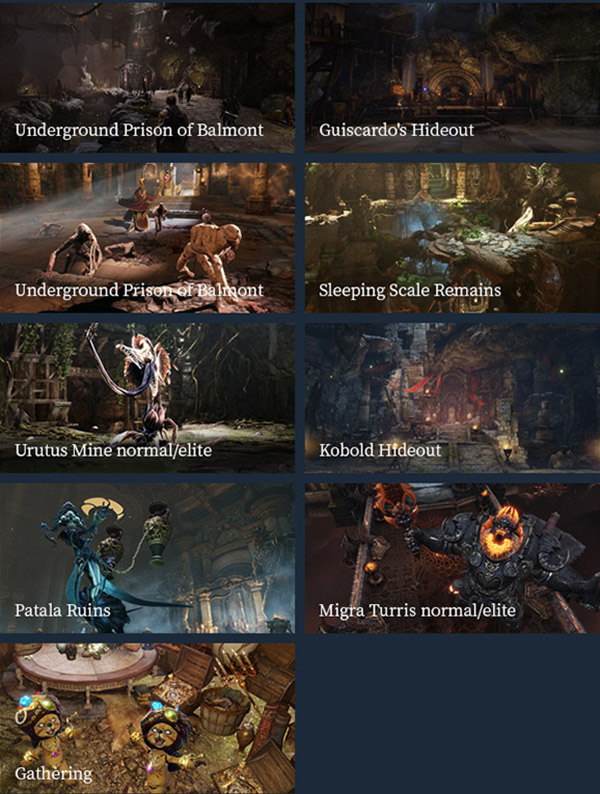 Discover the special dungeon where players can obtain rare plants and minerals.

Cooperate with other players or pit yourself against them as you fight terrifying bosses!

※ This is only the specification for EA, more tameable creatures will be available later.

Take part in the ongoing war between Hieron and Union! In everything from simple duels to 100v100 RvR battles, a player’s prowess will help build their reputation in the Bless world. 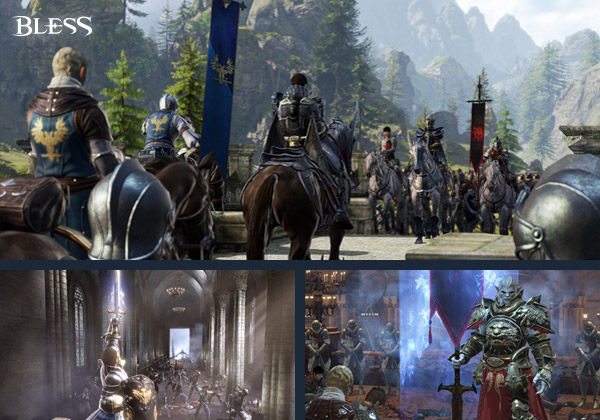 To promote Bless Online and grow its popularity (top games), use the embed code provided on your homepage, blog, forums and elsewhere you desire. Or try our widget.

stein.world is an MMO Role Playing Game you can play right in your browser. You are put on the quest to get your family stein (beer mug) back, which you...

Enter a world of danger and adventure with Dungeons & Dragons Online, the free, award-winning, massively-multiplayer online game based on the beloved...

Granado Espada is about discovering new continents during Europe’s Age of Exploration era between the 1500s and 1700's. The Multi character control...

Arkanius is a 2D Retro-Styled Fantasy MMORPG. It is currently in development, however, already has many features. There is a very interactive and deep...