Daphné is at a dead-end. She's unsatisfied by her personal and professional life. So, when she inherits an old family house in a remote part of the country, she jumps at the opportunity to start anew.

Does she decide to embrace her legacy or does she hang to her old way of life?

Along the Edge is a visual novel set in the European countryside, where your choices impact the main character's personality and appearance.

"Along the Edge" is out now on Steam and iPad

Our interactive graphic novel, Along the Edge, has just been released on Steam and iPad. 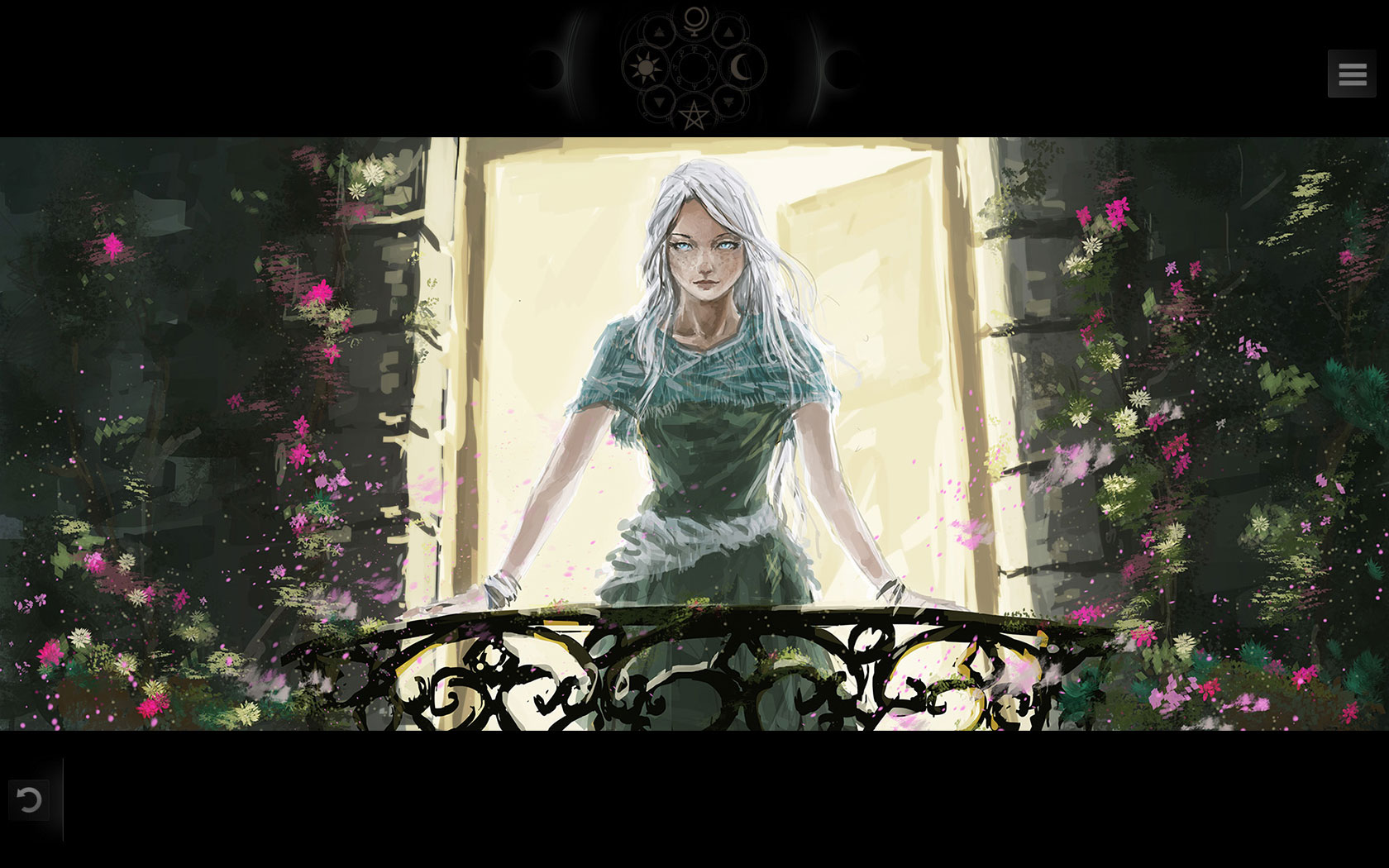 Along the Edge features a large amount of content (more than 450 handmade fullscreen illustration, 80.000 words in English and French, 60 possible endings). 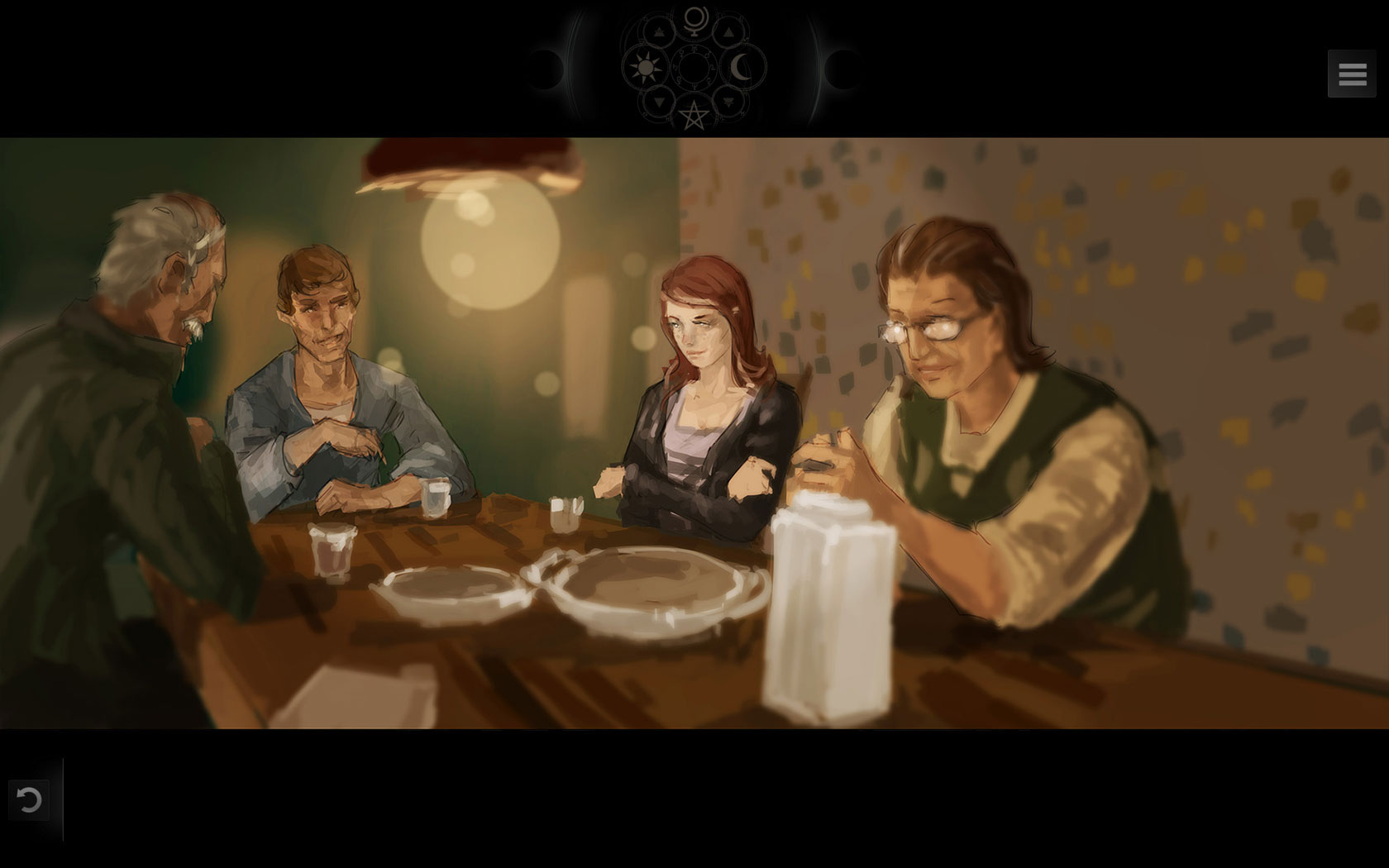 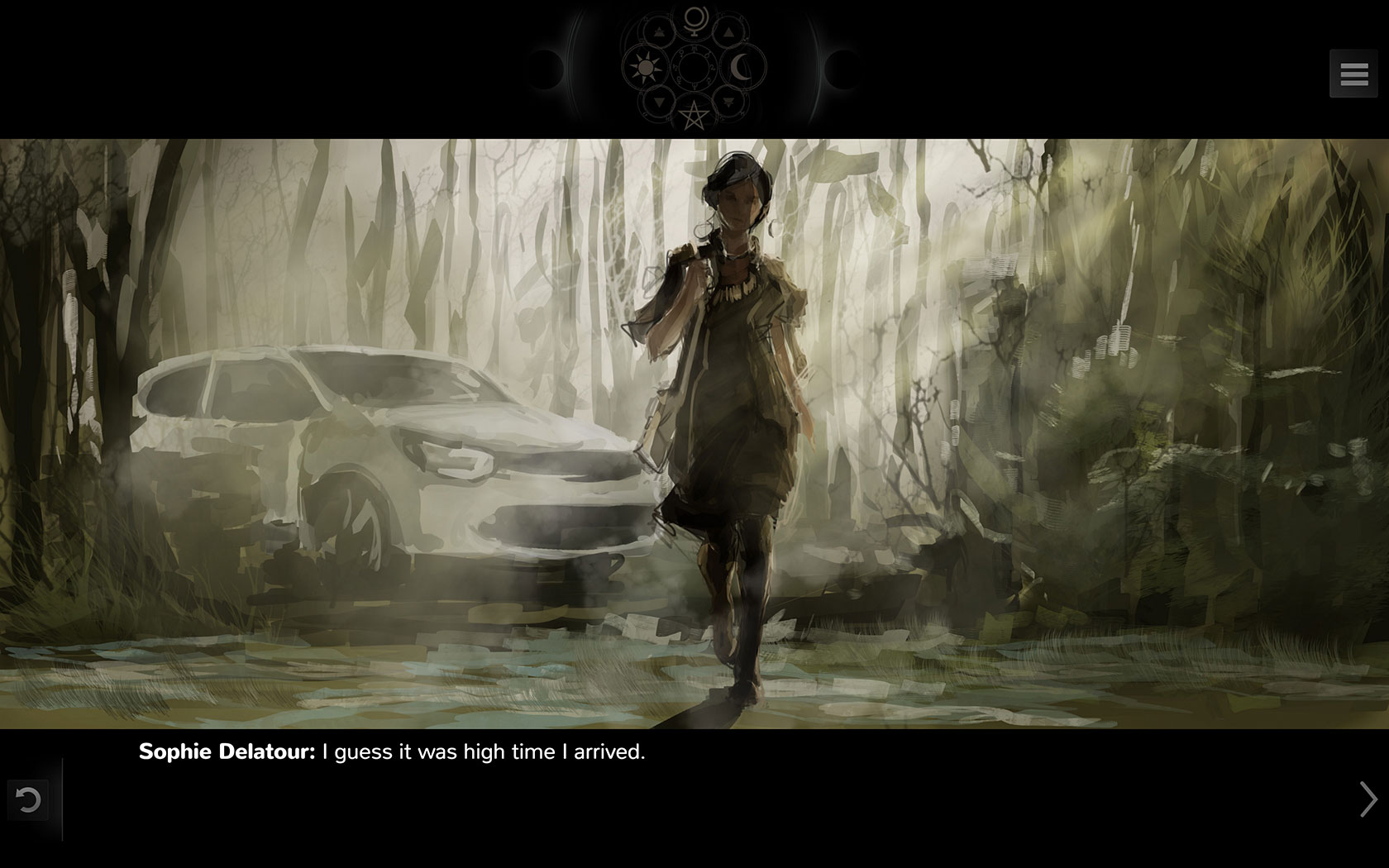 — “Along the Edge is one of those rare stories that blur the lines so deeply you don’t quite know you’ve made a mistake until it’s too late”, “Along the Edge Review”, Emily Sowden, Gamespew.com,

— “Along the Edge is quite an impressive feat for a team of three people. Pick this up if you are looking for a good story”, “A Walk Along The Edge — Game Review”, Eli Smith, Omnigamer,

Also available on itch.io and the iOS App Store (iPad).

Some more fresh artworks from the game:

After started its Steam Greenlight campaign on Tuesday July 4th, Along the Edge, the interactive graphic novel from Nova-box, just reached 92% of the...

Along the Edge is on Steam Greenlight

The interactive graphic novel, "Along the Edge" is now on Steam Greenlight!

Along the Edge available now on itch.io!

Along the Edge is an interactive graphic novel set in the European countryside, where your choices impact the main character's personality and appearance...

Good god, your game looks and sounds so absoutely beautiful! If I wasn't broke right now (damn GOG-sale...), I'd buy it right away. Great work!

I can publish our game in my blog?

Twitter
Tags
Embed Buttons
Link to Along the Edge by selecting a button and using the embed code provided more...

The Brink of Destiny Visual Novel