The game is currently in early access active development, a lot of things are subject to change. Numerous "updates" are still yet to come that will modify and implement new functionality, content as well as new 'minigames that can be played. What this means is that we have chosen a development model that allows us to develop the game while the game is in the making, where our players can report feedback, bugs, and/or suggestions. We will only go gold when all the games have been implemented, has a satisfactory amount of content, as well as can be played from start to finish as outlined in our design documents. Once gone gold, the game will be priced at £10.00.

11 exclusive games parodying on retro classics and my own spin on my favourite games. Games that cover a variety of genres from racing to card games to open world and RPG's you're bound to find something you love.

Game No 1 - In Super Bandonio Bros, play as the famous duo of Apogees; of Bandonio and his brother, Jack as they adventure through five worlds while using the environment and puzzles to overcome challenges. [Playable (Levels 1 to 5)]

Game No 2 - Ninkyo Dantai: Buruwasu Murder Mystery - Play as Shinji an ex-street racer, he was sent to Buruwasu to avoid his street-related crimes. Starting anew, and taking a stroll in the city, He runs into a protest about a murder that has been left unresolved. Investigate and build up a case to save the underbelly of the small Japanese town of Buruwasu.

Communicate and find clues with randomly generated AI, fight using a real-time turn-based system, complete the story and play in over 100 side quests and other content. [Sandbox Mode Only]

Game No 3 - Wally's Wacky Adventures, In an alternate universe similar, but yet different to our own; you play as Wally, a fisherman in the year 1716. In a Japanese time travel tale based on Otogi Banashi as he deals with modern-day depression and the right path of life. [Tutorial Playable Only]

Game No 4 - Play as Max, a ship mechanic, that sends him on an adventure across the galaxy. Visit Planets and Moons and help the locals, collect bolts to purchase bigger guns. Mass Warfare In Development (Private Build)

Play as a newborn dragon and his companion dragonfly as he collects dragon eggs that have been captured by a sorcerer.

Game No 7 - Edge of Horizons. This is a driving simulator game on closed, drift, sprint, and drag circuits. I've always wanted to make a game that takes elements from the Gran Turismo Series. In Development (Private Build)

Game No 8 - The Arcade Room. - Play in a plethora of mini-games inside a mini-game collection. Beat the high scores to get Trophies and play through all my abandoned game concepts. TBA

Game No 11 - Trailblazers. Developed by Bishop Games to develop a game inspired by Starfox. Projected Release: 2025? (TeamCS1 is only publishing).

I am happy to announce Action 69 - 14.1 Waterfronts Update, has just been released.

In this update, I've focused on adjusting the city design and layout, I have added water and changed some district layouts. North Kuro Town is no longer an island, and I've created a river that flows in the middle of the city. I have also done several work on the new upcoming battle system that will be ready in the next update, which I am really eager to show next month.

If you like how the project is going and you would like to support us on this project consider subscribing to our Patreon. 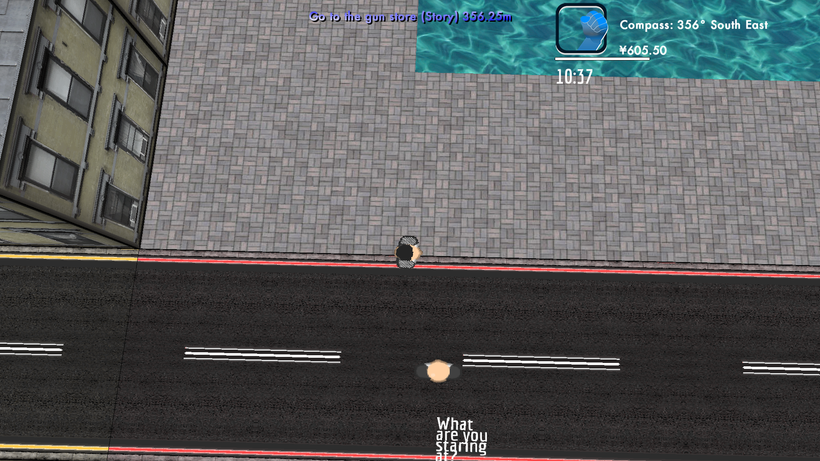 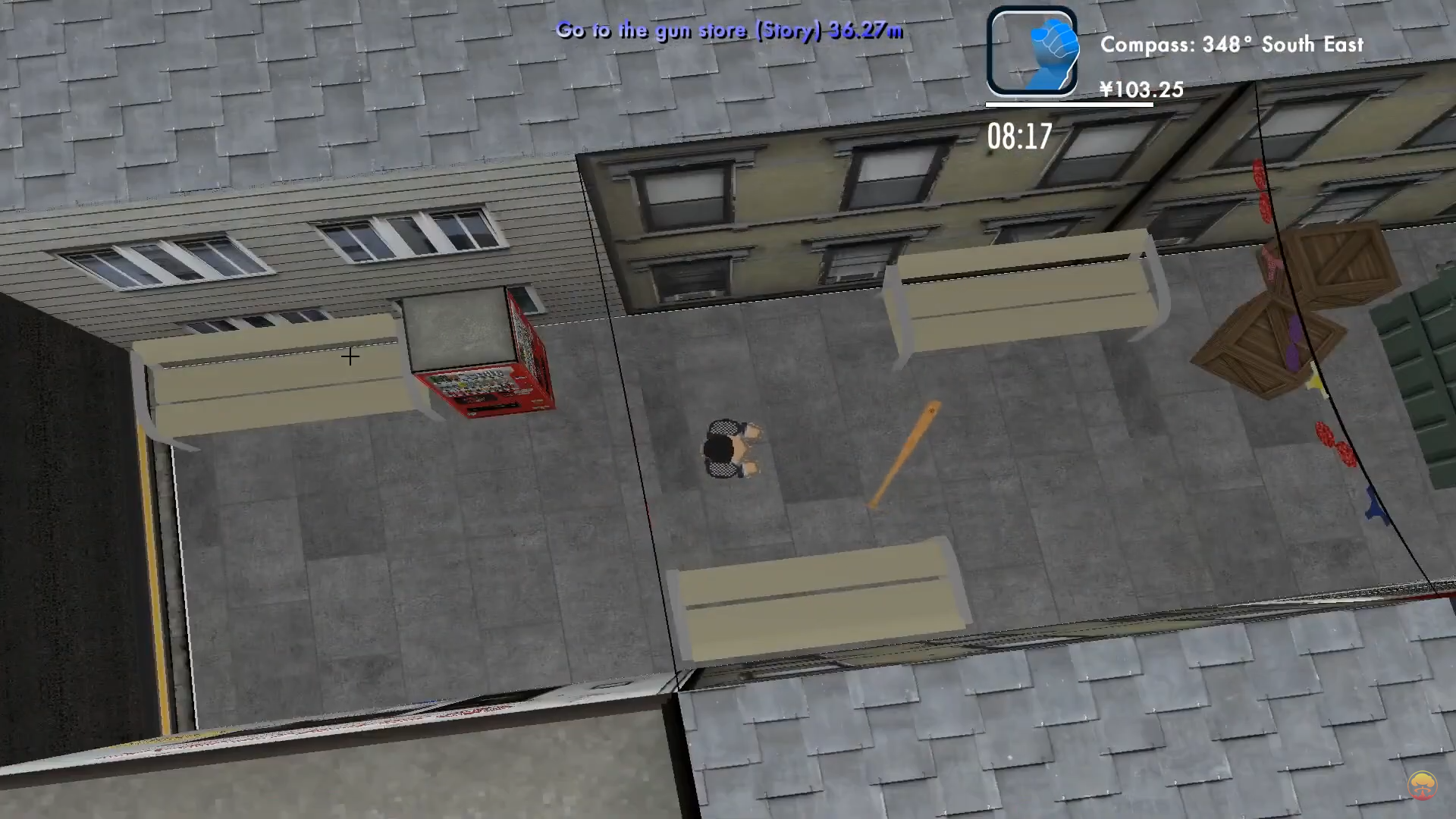 Thank you for playing our vision!