RSS Valley 2 Official 1.001 "Mouse Aiming For Those Who Stood And Fought" Released 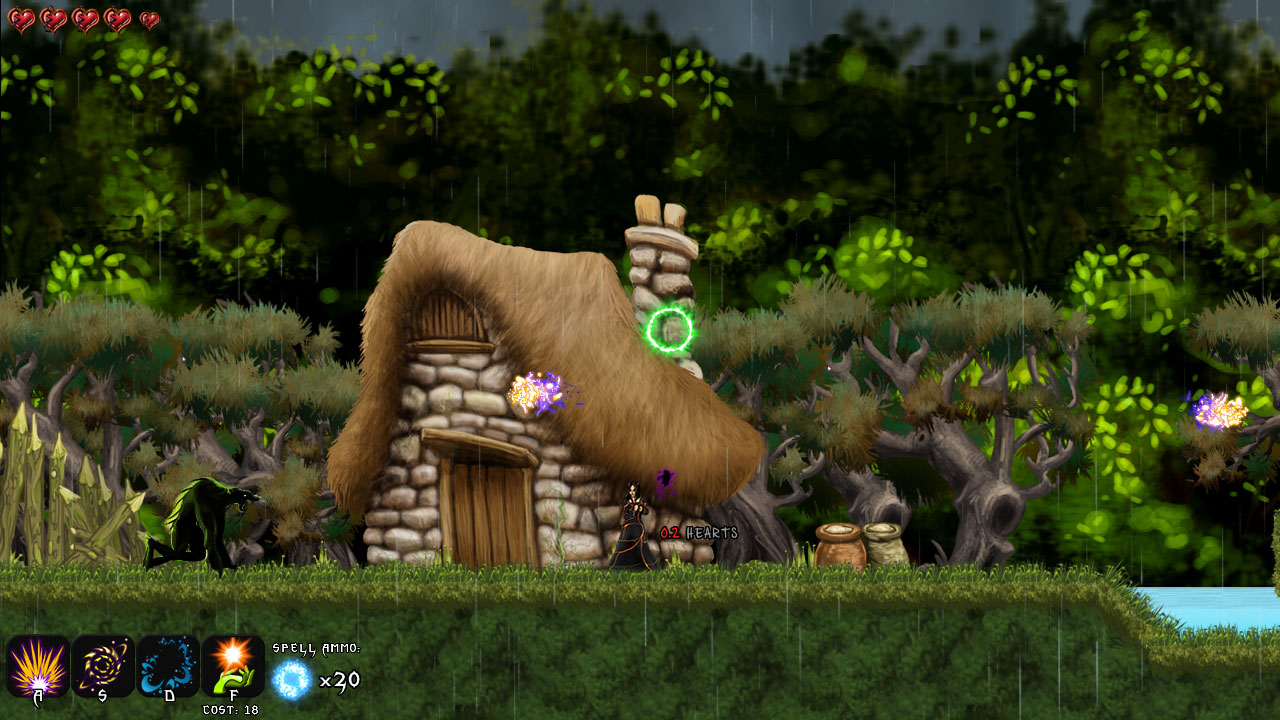 Valley 2 Official 1.001 "Mouse Aiming For Those Who Stood And Fought"

This one addresses a few minor issues, as well as properly filling out the beta player contributors credits list.

More newsworthy, undoubtedly, is the addition of a new option in the settings menu that enables mouse-aiming. This is something I said I'd never do for this game, but apparently never say never.

I maintain my stance that mouse aiming makes for a watered-down experience, and that the better gameplay model is with a gamepad or the keyboard. However, there is a sizable contingent of players who disagree with me.

With the sequel I wanted to have a tighter experience that did away with the mouse controls and was a more traditional platformer in how it controlled. In that, I succeeded. The gamepad and keyboard controls rock in Valley 2. 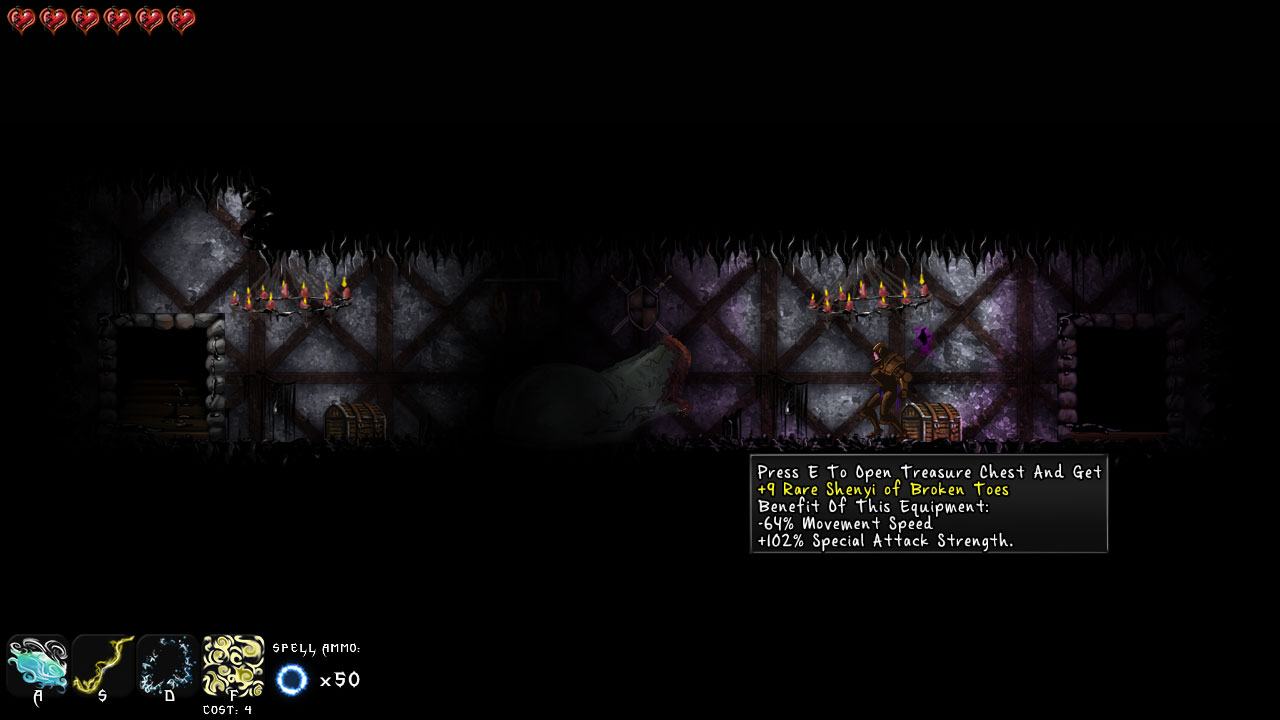 I remember how I felt when I was first exposed to dual-stick FPS controls on consoles -- I thought it was the most terrible thing ever. Now I think it's fine, but again that's beside the point. I also remember how hard I found the transition from being a keyboard-only FPS player to a mouse+keyboard FPS player (yes, I'm old), but once I did make that transition I never looked back -- WASD plus mouse is incredibly superior for FPS games.

The point is, there are apparently a sizeable group of people who feel the same way when it comes to sidescrollers. I still disagree, and I encourage those people at least to give the gamepad or keyboard controls a shot. However, I remember how I basically found dual-stick shooters unplayable at first, and if that's how the keyboard/gamepad controls made you feel about Valley 2, then there's now a salve, at least.

Anyhow, long story short, not for the first time I'm forced to eat my words. Never say never and all that. I'm sure it won't be the last time either. For those people who were put off by the lack of mouse controls, hopefully now you'll find the game to be actually something you can play.

This is a standard update that you can download through the in-game updater itself, if you already have any version of the game. If you have the beta on Steam, it will automatically update for you. When you launch the game, you'll see the notice of the update having been found if you're connected to the Internet at the time. If you don't have the standalone game, you can download that here. If you already own the first game, just use your existing license key to unlock the sequel for free!

This was what ruined the first game, and it's probably going to ruin this one for anyone who uses it.

Thats funny, I was JUST thinking the other day about that transition to mouse/keyboard from keyboard only... I remember playing Duke Nukem, Doom, and Wolfenstein 3D and having a lot of trepidation at the thought of adding a mouse to the mix! I just downloaded Blak Stone and System Shock Portable to my netbook I use for shenanigans at work, and I swear it took me a long time to re-acclimate myself to not having the Mouse/WASD to get me around! I agree with you guys that this game can happily tell the mouse to go take a hike - its great without it, but as I've said before - a lot of the considerable charm about these games involves how completely they embrace all that made old school games awesome!