Download YSFlight Simulator For Free. YSFlight is a freeware flight simulation game for Windows, OS X and Linux-based operating systems such as Ubuntu 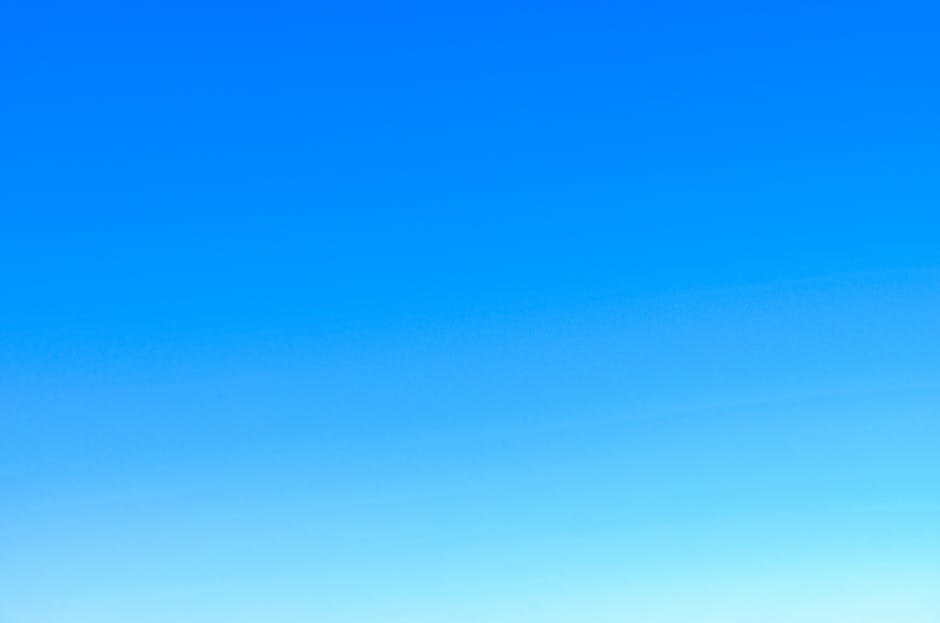 YSFlight is a free flight simulator that places the user in control.

Shoot down waves of hostile aircraft offline, demolish nearly any ground object with any weapon, or challenge other combat pilots online to test your mettle as a flying ace. Use the navigation instruments to plot a peaceful flight, or hunt your prey with air to ground missiles, coming in for the kill with a hail of gunfire. Fly aerobatic formations, fight in ultra-lights, or land a strategic bomber on a helicopter pad. The only limits are your imagination, your add-on collection, and the rules of the server where you fly. 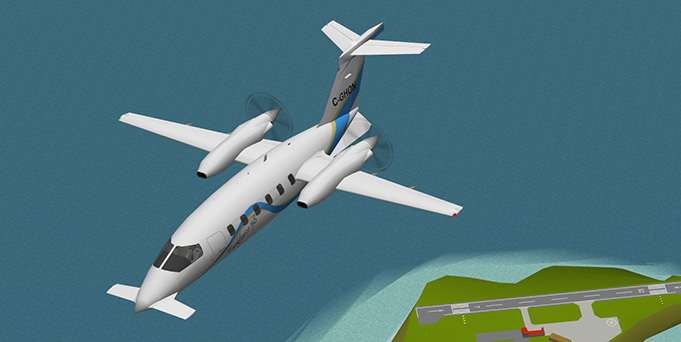 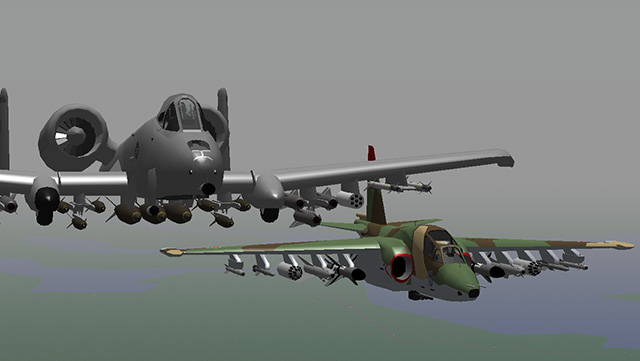 With multiplayer, you can join your friends on servers to do just about anything you can’t always do alone. Join together in teams and dogfight "East v. West" battles in modern or cold war era aircraft, or show off your skills doing aerobatics for your friends. YSFlight free flight simulation provides the amazing opportunity to host online events such as virtual airshows, squadron competitions, or even races! YSFlight’s extensive online community has been around for nearly a decade, and host all kinds of amazing events. The community is constantly creating addons for everyone, and always giving advice to newcomers.

Under continual development by Soji Yamakawa, YSFlight free flight simulator provides a growing list of features, with a substantial set of maps and aircraft in the initial download. The true strength of the game, however, is the modding community. YSFHQ houses an extensive collection of new maps, aircraft, weapons skins, and tools, while the international community provides thousands of additional mods to try. If you can’t find what you really want, make it yourself! With relatively simple modding tools, almost anyone can produce basic repaints, while greater efforts can produce high quality jet fighters, transformable mechs, or a man on a bicycle.

Try this amazing free flight simulation today and you too will find that though this simulator may not have the world’s greatest graphics, it is like nothing else the world has ever seen - and it’s all FREE.