Make Watch Dogs on PC look as good as its first reveal at E3. 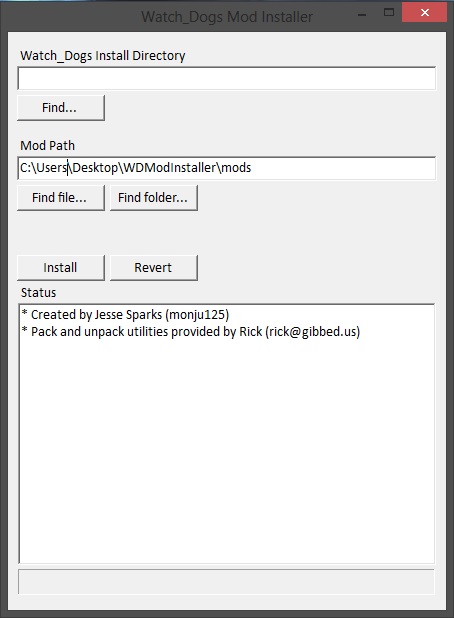 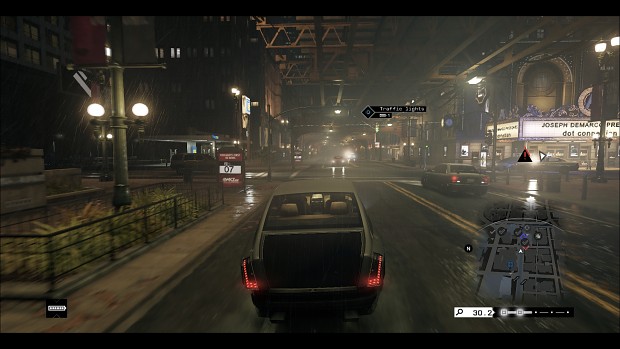 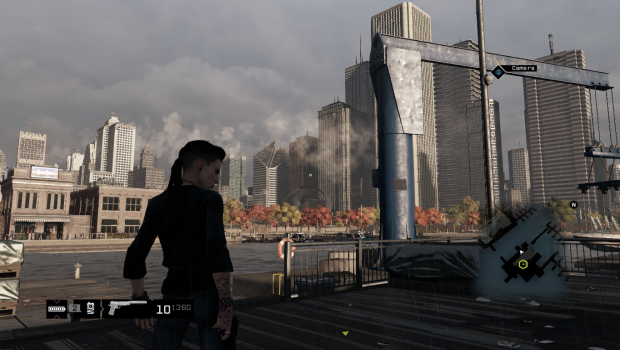 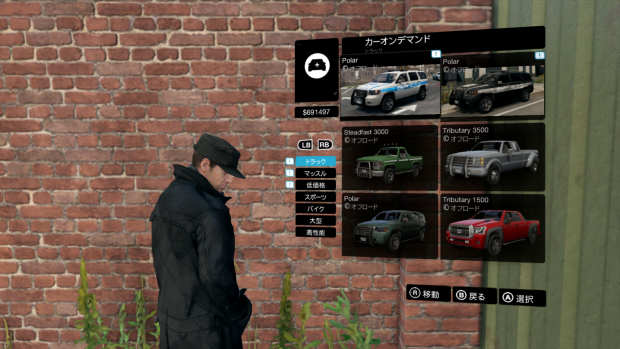 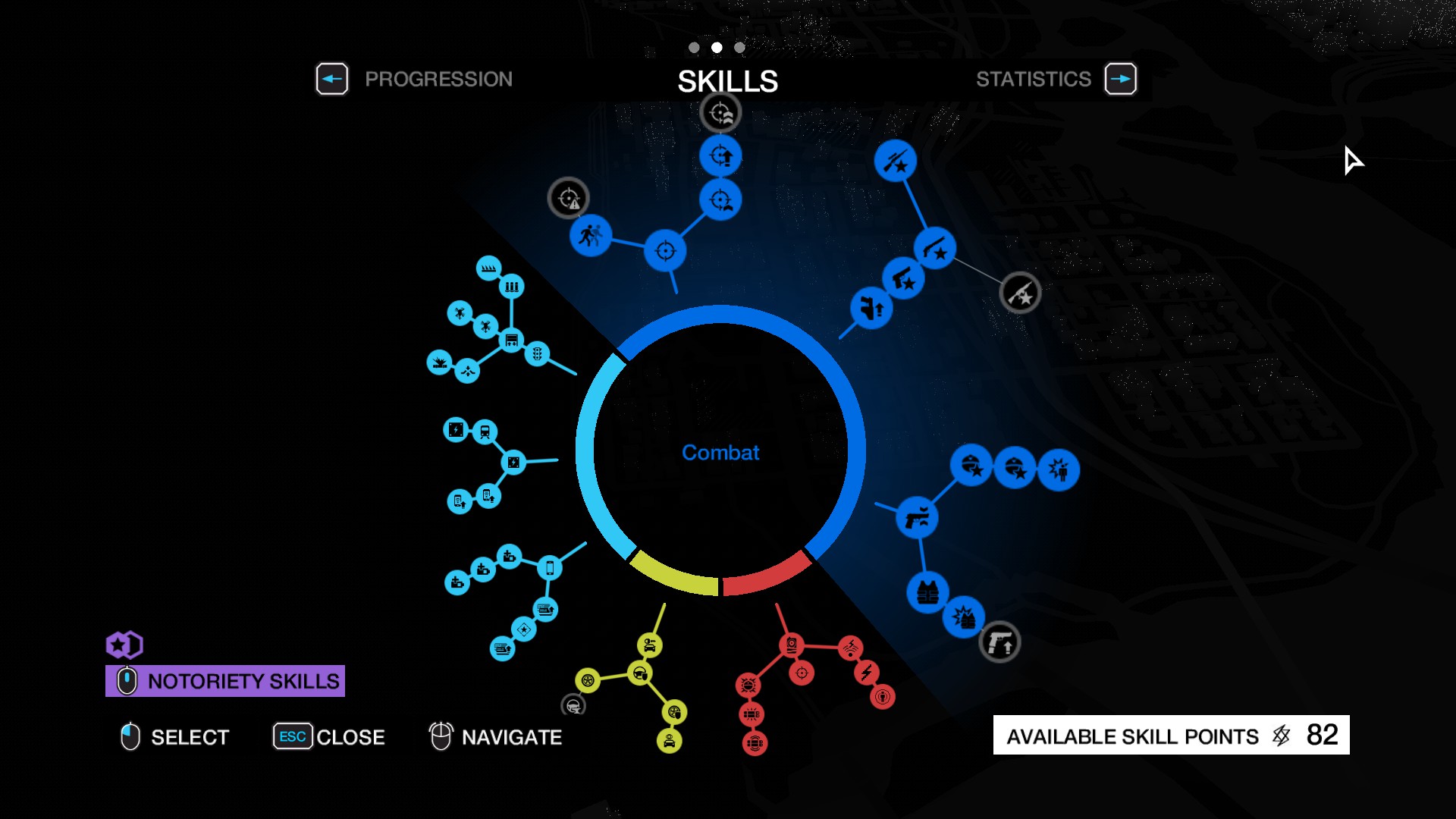 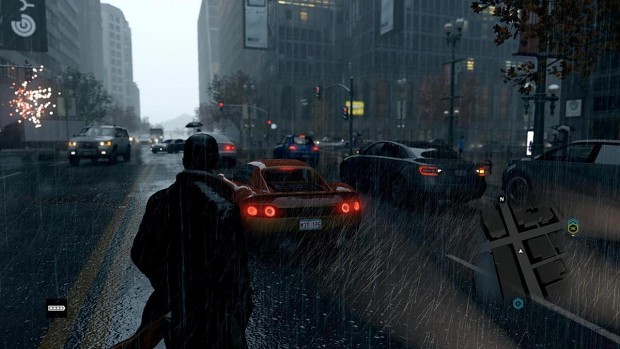