An article about language learning and a hidden object game: Hidden Animals. 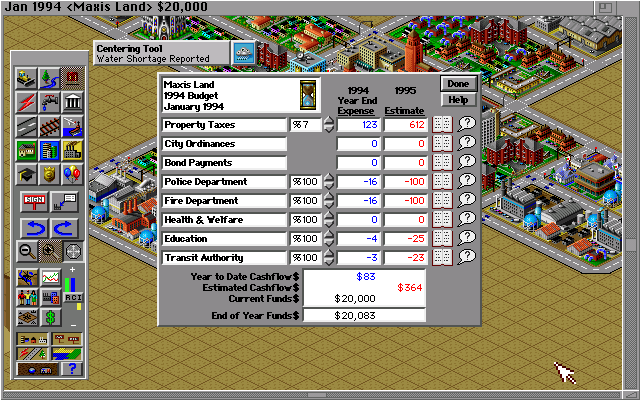 Many of us learn languages by playing games already. I remember looking up words like "pollution" or "budget" as a child because of Simcity, or traffic related terms because of Transport Tycoon.

Today we have a lot of games to study languages, but those are generally gamified language learning software, not actual games. Look at duolingo or memrise, those are great applications, but if they were not for language learning, would you like to play them?

Also, there are a lot of people who are actually casual players. They won't bother with simulation or role-playing games, even tho I guess those are that have the widest vocabulary. They prefer playing with small and fast games, you know - just to chill out a bit.

That's why I made a very small project called Hidden Animals: English - Spanish. That's a classic hidden object game with the aim of teaching Spanish for English speaking people. (Although you can use the game to study English names as well if you are from a Spanish speaking country).

In hidden object games generally, you have to find objects by their names. Today they tend to have a story as well, but the classic game design is just this pure "find it in time" stuff. For hardcore gamers, it's boring, for sure! But there are many people, who actually enjoy playing games like these.

To me, it was a really logical breed. Hidden object games and language learning. If those players are trying to find objects by their names, why not use foreign languages?

Spanish us used by a lot of people. In the states, there are more and more people, who must study Spanish. That's it: the service sector needs Spanish speaking people especially in Texas for example. That's why I chose Spanish... Just check out this map:

Although I plan to create French, German and Italian versions as well

In the game, you have 3 worlds to play. In the first one, you have to find animals by their English names, in the third one you have to find them by their Spanish names. In the second world, you see both the English and Spanish name of the animals. You can freely choose levels from the 3 worlds. The quicker you find objects the higher score and achievement you get. By getting 3 stars completing a level you will get pieces from the puzzle of the Hidden Animals. 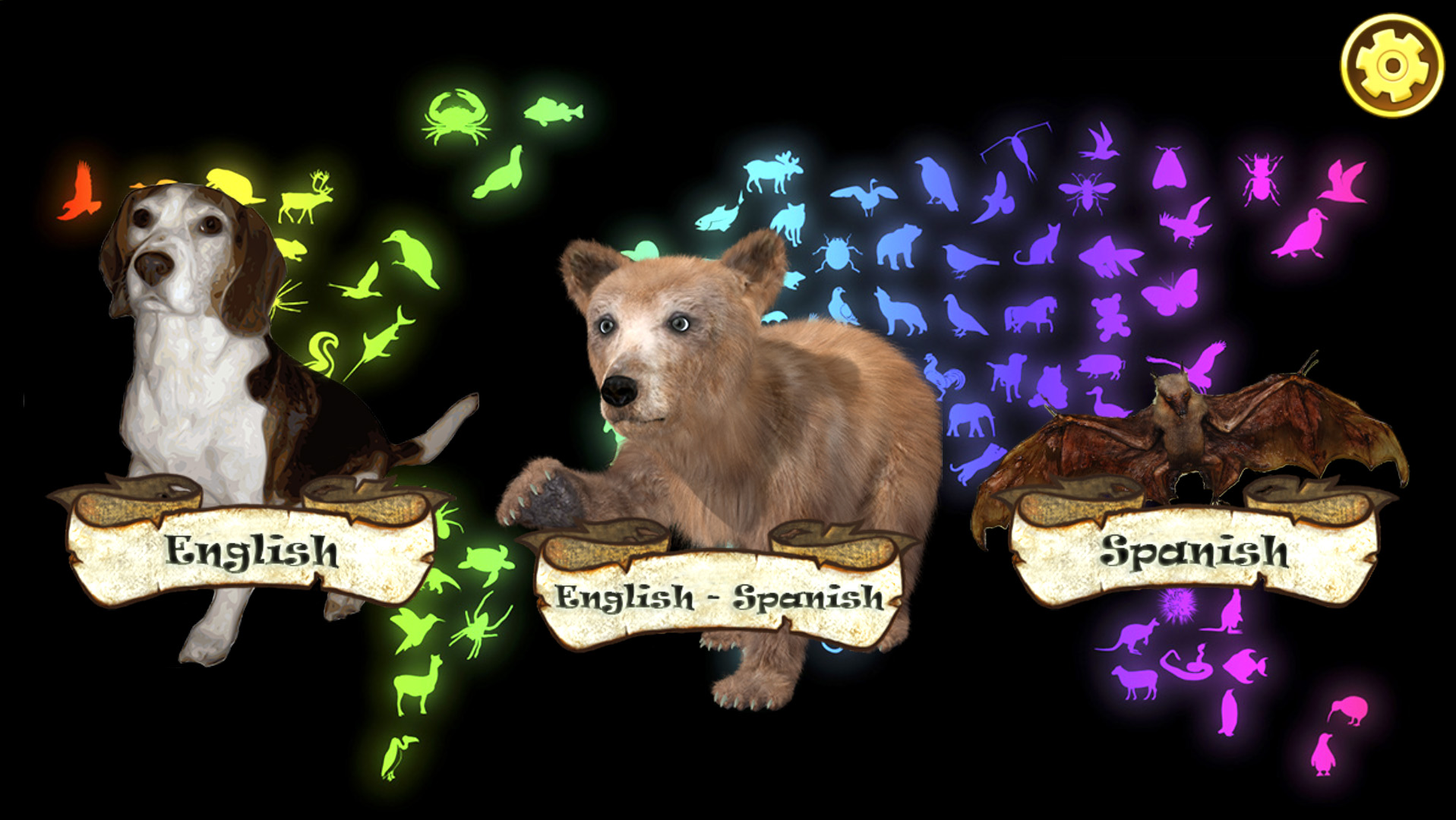 And that's it. Tell it to your mother or grandpa and I guarantee that they will enjoy it!

What are your language learning experiences? Do you have a favorite application or game that teaches you a lot?

Please vote for my game on greenlight. I don't have resources to market the game, so it would be very nice to get some of you helping me out. For those who vote, I give a free key via itchio to the game and for steam later on, just text me!

Official Site of the Game