Here’s what Amplitude Studios has in store for modders.

Amplitude Studios recently release Endless Space 2, a sequel to their first 4X strategy game and one that builds upon its highly praised elements along with aspects of the developer’s fantasy offshoot, Endless Legend.

While the original Endless Space did support mods, it had its own difficulties that made the barrier to entry for modders higher than it needed to be. We spoke to Amplitude Studios about what the developer is doing differently for Endless Space 2’s own mod support, and what can be expected in future mod-related updates. 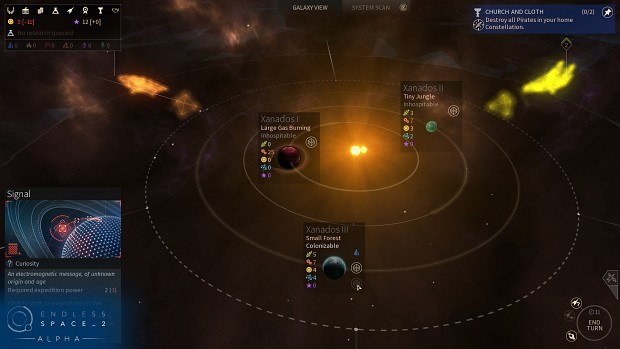 ModDB: What did Amplitude learn about the modding community for the original Endless Space that may have affected or influenced the development of Endless Space 2 and its own mod support?

Amplitude: The key learning was that we were not very mod friendly but also asking too much from our community. Our code structure implied a very complex way to mod what seemed to be a very simple feature, discouraging some of our most passionate players very quickly.

The funny thing is that way to interact with the game code was also a strong barrier to recruit creative designers, as they had to be very technical to work on our games. Consequently, finding someone who is both very creative and very technical, proved to be quite a challenge! The reaction from the community helped us convince our programmers to think more about the end user who would first create the game then mod it.

What kind of mod tools will Amplitude be releasing for users to experiment with?

Right now we have a simple tool to extract and modify ship and planet textures from Endless Space 2 to be able to modify them. All the game’s gameplay is public and can easily be modded as well.

Whenever our players want to export their creations onto the Steam Workshop, another tool allows to easily export their mods there, directly in-game. 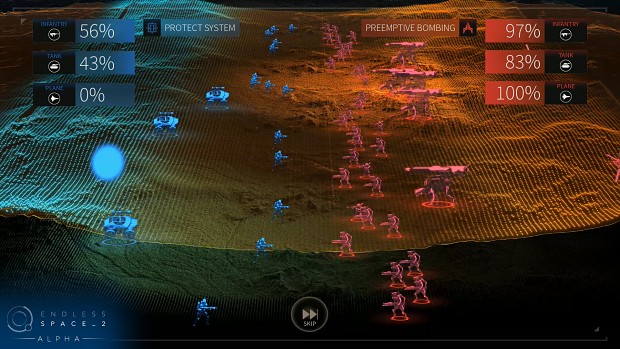 Will mod support be ready and available for the game’s full release out of Early Access?

Mod support is available from release, but we will follow player’s feedback to see what we can improve further in that area.

Will Endless Space 2 integrate with Steam Workshop, or support mods outside of the Steam environment?

Your mods can either be uploaded on the Steam Workshop so other players can download it, or you can edit everything locally and keep your mod on your own computer. If you want to download mods from elsewhere (name it “community” in your game folder in My Documents).

How will the use of mods affect multiplayer support?

Mods are multiplayer compatible and if you want to join a game that uses another mod, you will easily be able to see which one it is so you can go to the Workshop and download it. We’re planning on adding the possibility to download it directly from there, like in Endless Legend. 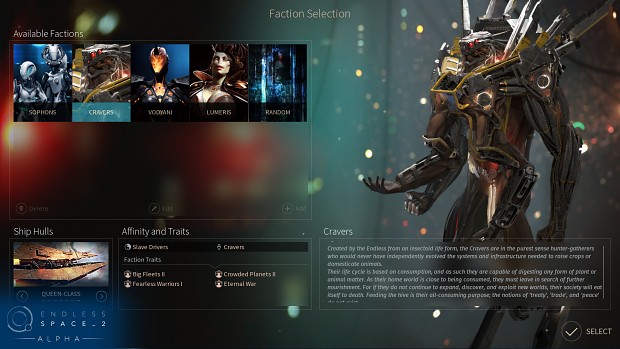 To what extend can aspects of Endless Space 2 be modded? For example, can we create our own heroes, import custom art assets, create new races, and modify core gameplay values and metrics?

Right now, you can mod all the game’s gameplay via the XML files, create more or replace everything. Concerning 3D visuals only ships and planets textures can be modified. 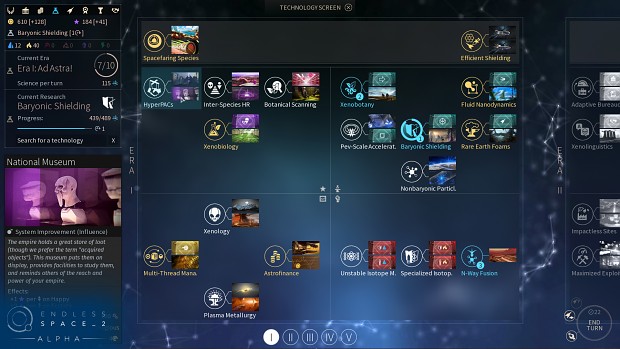 Looks to be quite a cool game to mod, what functionality can you change?