Battle in arenas in a chess-team management to increase ranks, obtain more characters armors and create the perfect team in over 50 diffrent guardians/reapers type in the universe of Azusa. Create up to 12 characters to compose your army, each character being a captain of a team of 3 members, control your team in a arena and build great strategies to reach the highest ranks! 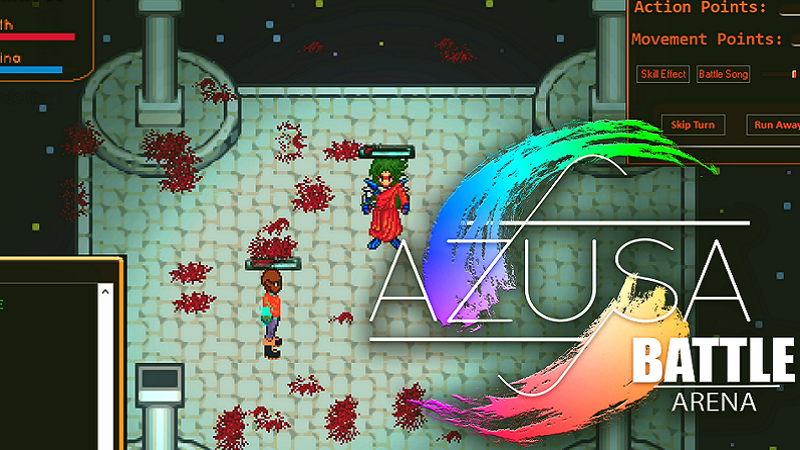