“Ali Mardan’s Mischief” is a cheerful musical game directed at children that narrates the naughty behavior of a little boy who has driven everyone nuts with his shenanigans! No matter how easy or appealing naughtiness, messing the kitchen, putting banana peels on the floor, and poking chickens with sticks might seem, it is not so easy to make up for them. 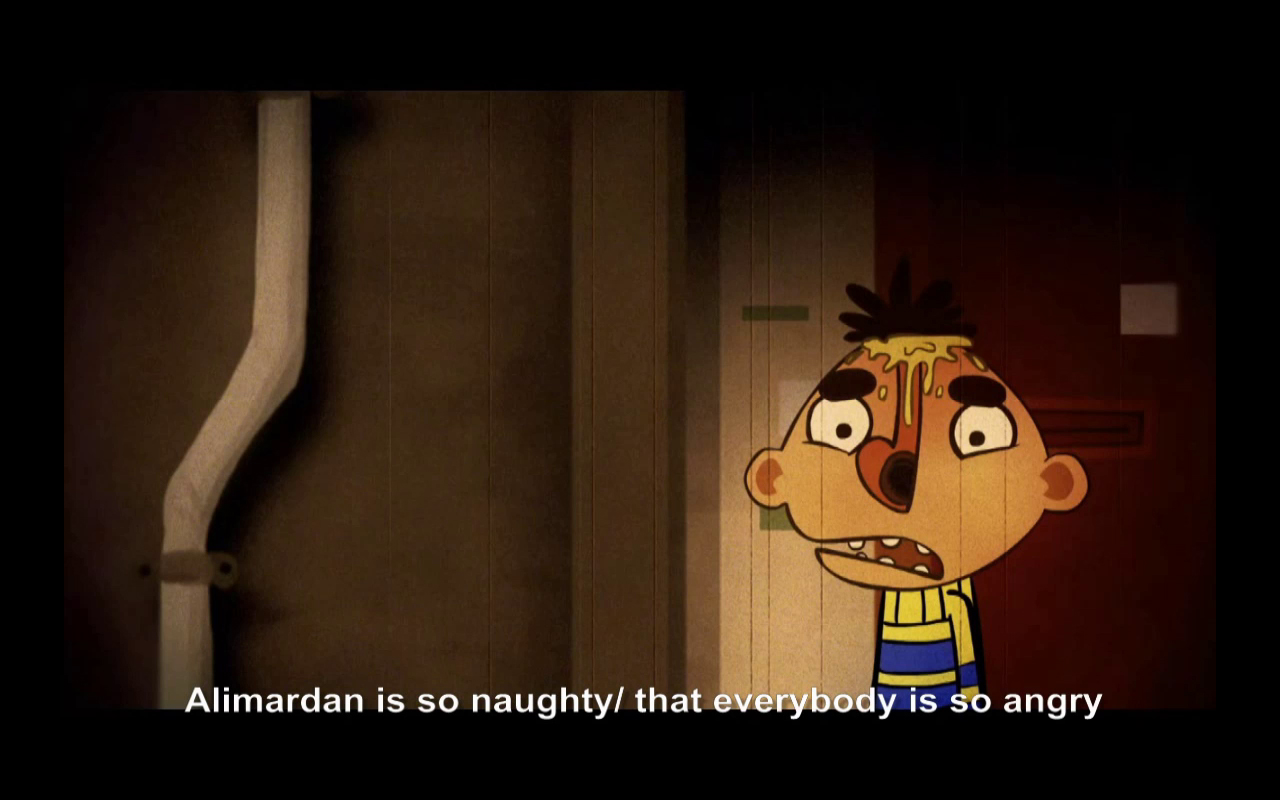 ((This version of the game has been fully reviewed for redistribution on STEAM in terms of the translation of dialogues, scripts, and other localization segments in English and is different from the previous version)) 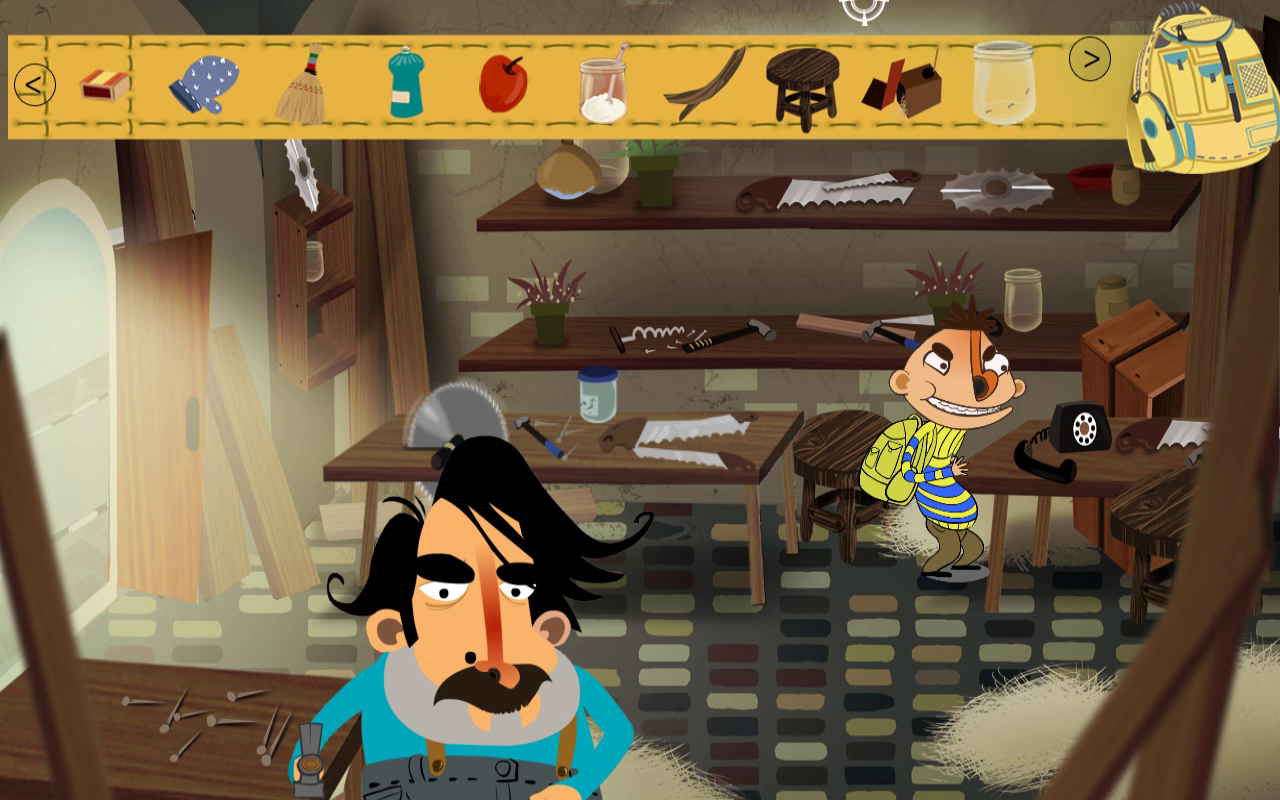 In the childhood of us 20-odd-year-olds, there was always a boy in the center of attention whose shenanigans was what made him like us. What a day it would turn out to be when we’d suddenly break a glass or pull our little sisters’ hair! Voices from around the house would then carry the melody that we were busted!

“He had a boy, Abbas Gholi Khan

So rude and crude

Ali Mardan Khan, was his name

Of whom the maid was in despair”

Ali Mardan Khan had turned into our nightmare and our only hope was to take our revenge from this little boy. Do you know why? Because no matter how naughty, mischievous, stubborn, and spoiled he was, we had dignity of our own; we didn’t like to be compared with this little boy. That’s why when we turned into a bunch of 23-year-olds that we are now, we decided to create the game of this little naughty boy; a game in which naughtiness goes hand in hand with goodness and kindness, damage coexists with making amends, and a world of virtue is gifted in exchange for the occasional bad in the world. 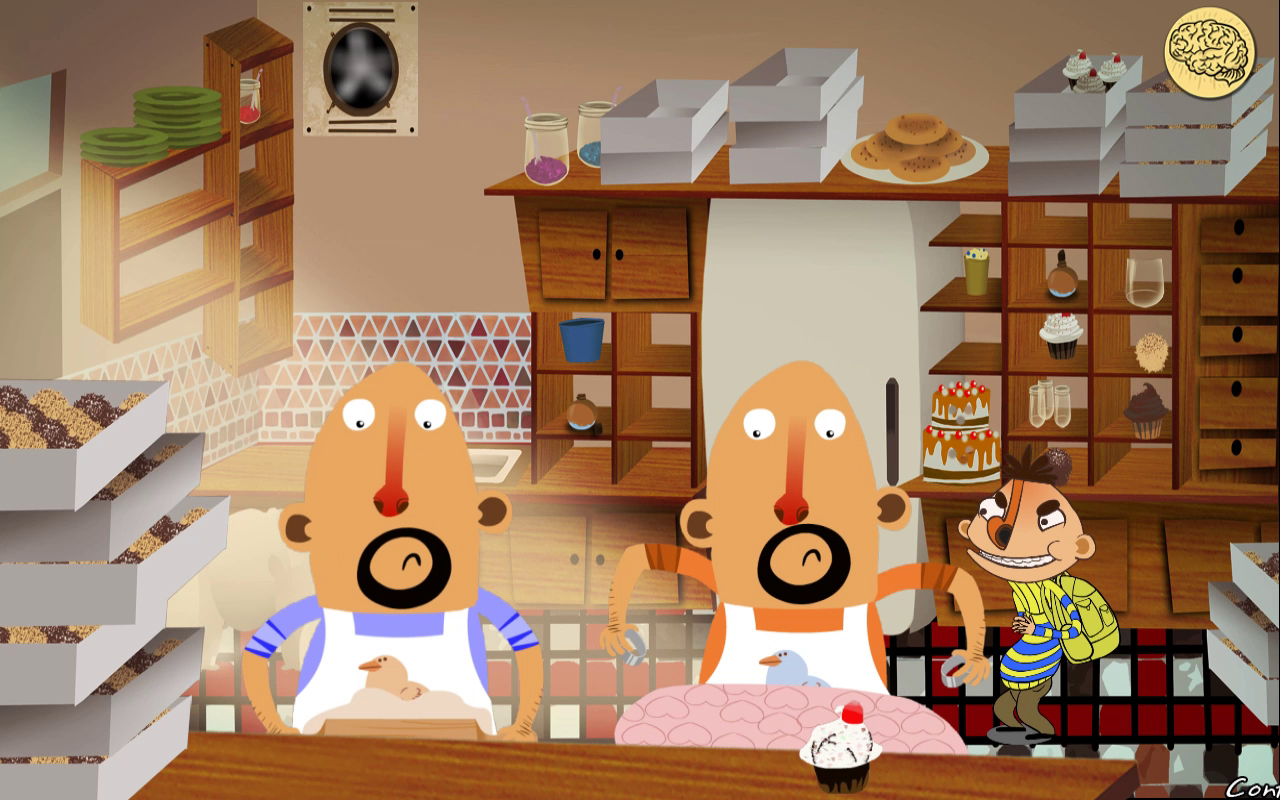 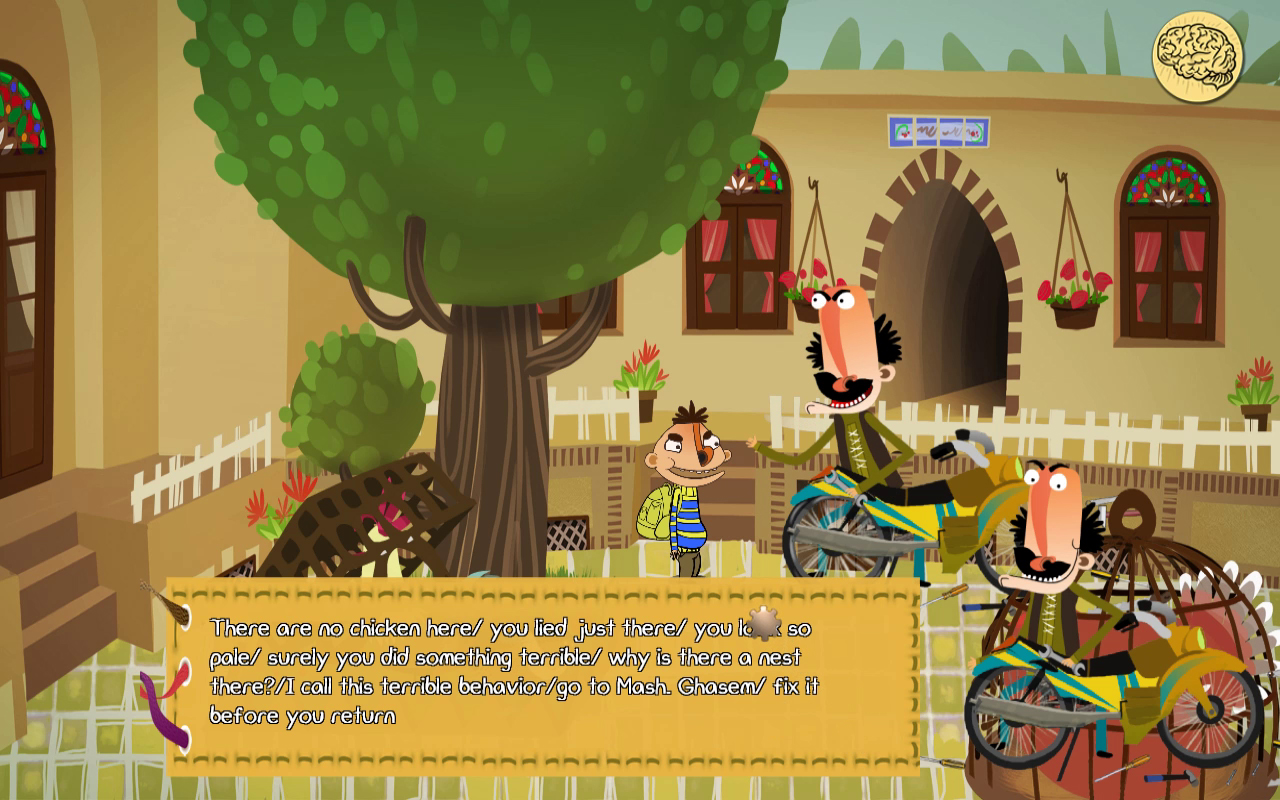 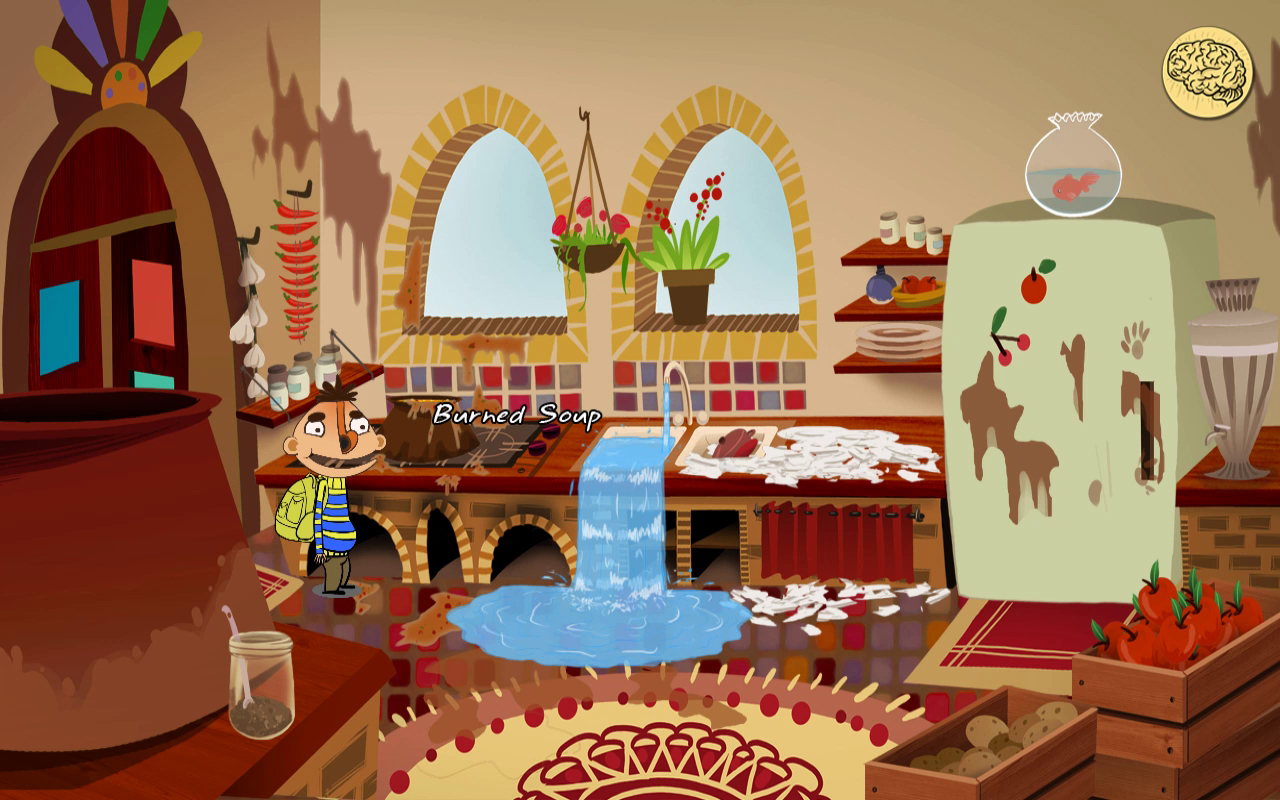