Merlin, the wizard? The Wizard of Oz? Or the wicked Morgana, daughter of Uther, the Enchanter? None! Seeing some aliens on his way to the moon, Ali Mardan Khan decides to jump out of the spaceship. Little did he know that his calculations were wrong and so he finds himself in the Middle Ages. There, he should pose as “the Wizard Baby of Oz” and solve the mystery of missing kids, find Merlin and King Arthur, save the wicked Morgana, and even find Excalibur!! 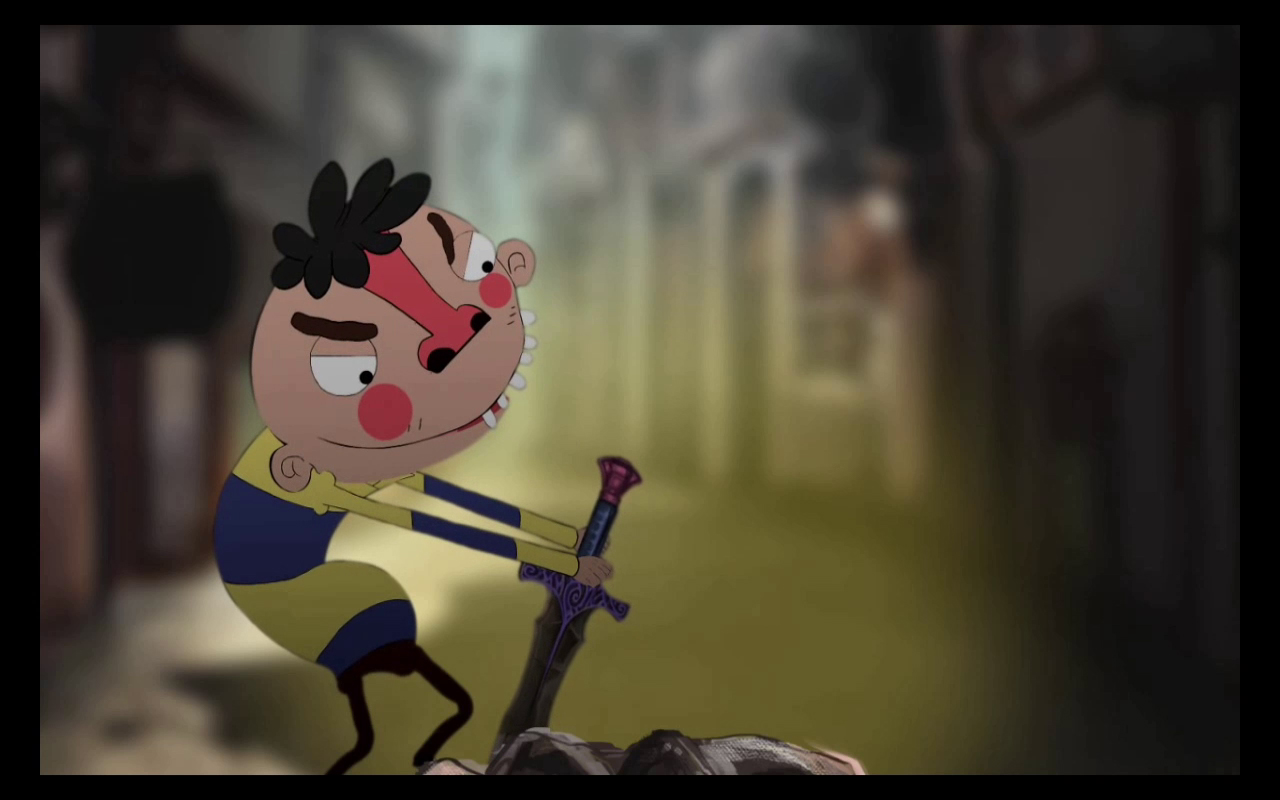 After the first version of “Ali Mardan’s Mischief’s” ends a happy ending with the marriage of Khan Daei, the second version the story is resumed from the Khan Daei’s honeymoon where he and his wife are on a carriage along with Ali Mardan and other family members. Then, we see the carriage entering the “Pashmak Abad” Space Station when we realize that Khan Daei plans to go to the moon for his honeymoon!!! Ali Mardan begins his usual naughty behavior, leading to his fall from the spaceship into a black hole where, based on some unknown scientific equations! he finds himself in the Middle Ages. There, he realizes that Merlin, the great wizard of Britain, has gone to fight the wicked Morgana, without leaving any trace. In her absence, the Wizard of Oz deals with the city affairs. However, Ali Mardan lands just on the courier’s head, steals the letter of credit and passes himself as the Wizard Baby of Oz! Thus, in an intriguing adventure, Ali Mardan seeks to solve the mystery of the missing Merlin, the curse of the wicked Morgana, and of course bringing Excalibur to King Arthur… 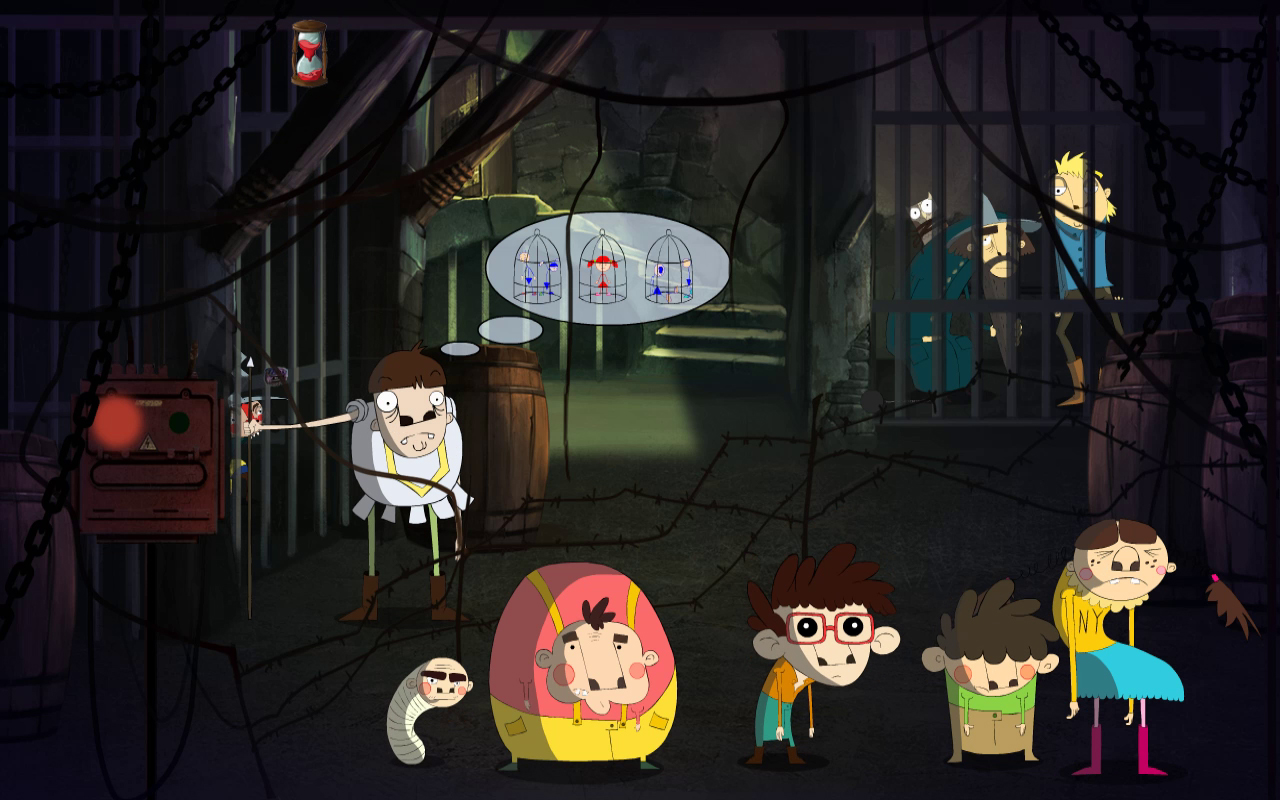 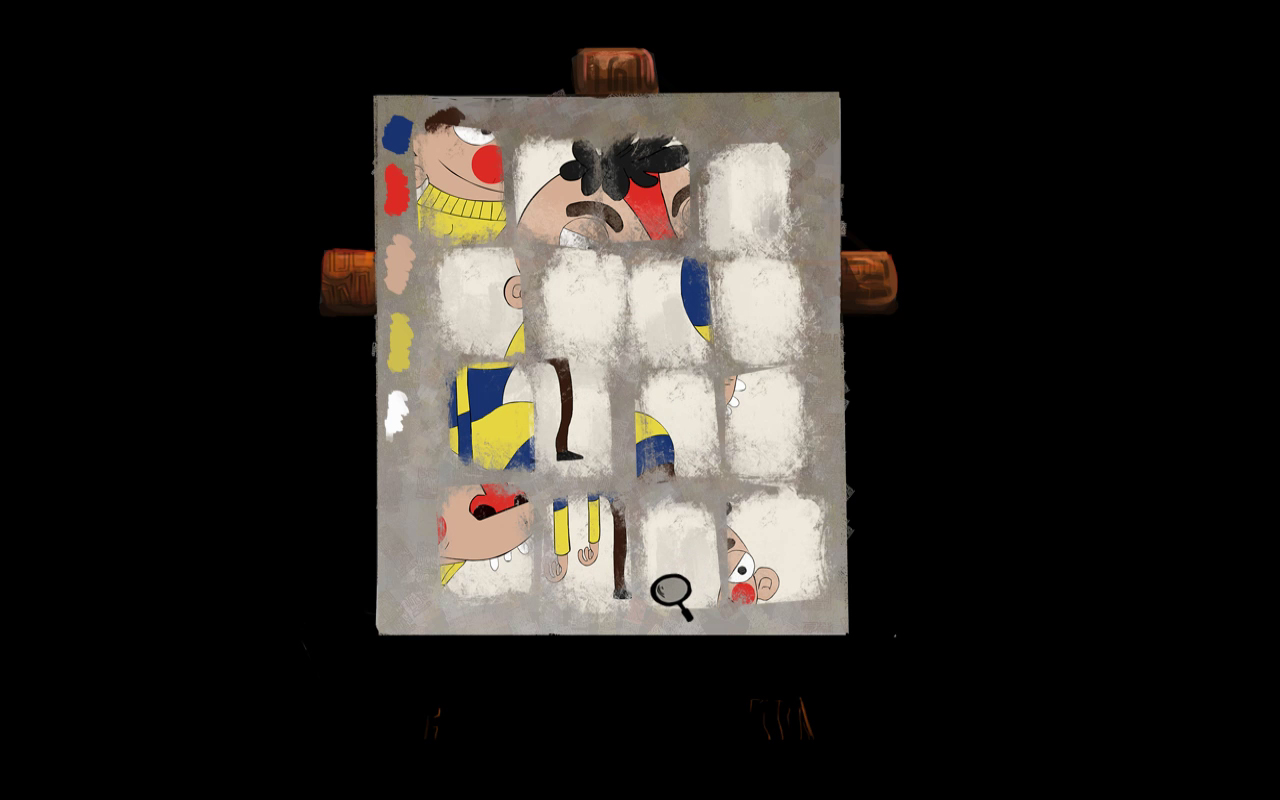 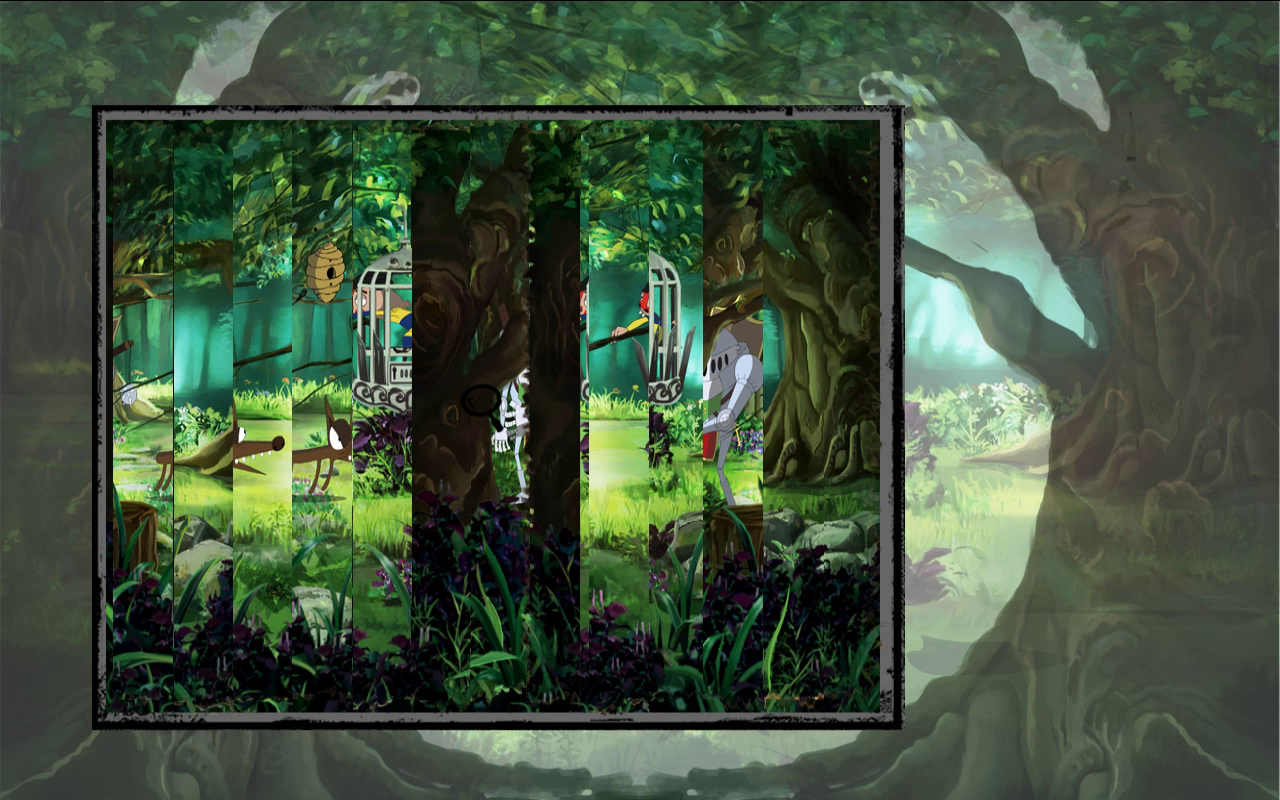