The YT-2400 light freighter, also known as the YT-2400 transport, was a class of YT-series light freighter. During the Imperial Era, this model of freighter was used by both the Galactic Empire and the Alliance to Restore the Republic. The YT-2400 also saw use under cargo haulers and pirates. 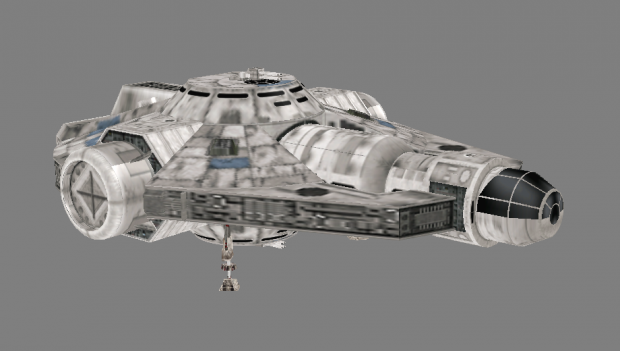