Due to DLC not releasing as soon as I expected I decided to include another update, mostly focused on fixing stuff, and add a bit variety to spec deck building. Lastly, 3 new optional unit has been added. Find it out in armory! 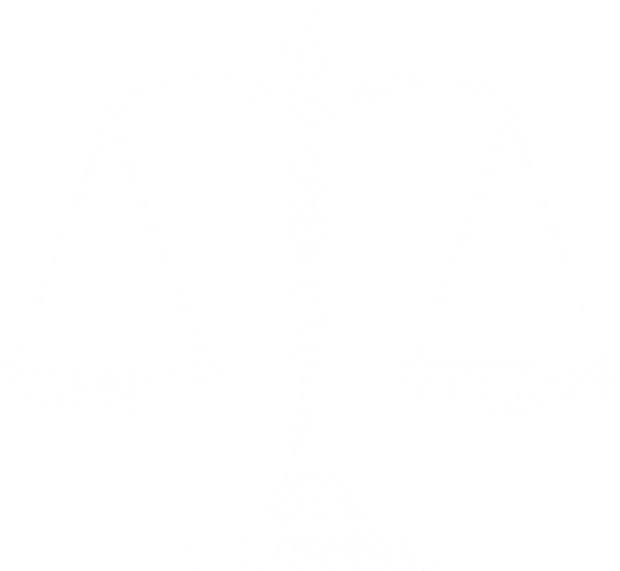 After "Verifying Integrity" feature of Steam, selecting "Unofficial Patch" made the limitation did not change and remained at 55 or 60.

I also tried 1.33, both selections did not change the deck point limitation.

Finally, I am experiencing sudden game crash such a 2KW now, but I already applied Windows 8 compatibility mode to run 2KW smoothly (At that time I was applied 34e2 or 34e1).

The crash was happen when I was starting to play skirmish, browsing just the armory to see unit card, or even just on menu.

I restored the game entirely via "Verify integrity" feature of Steam, then tested crash.
I also applied 1.33 patch, and nothing was happened.

Thank you for listening!

It should be fixed.

Thank you for the fast response!

I tested your latest update (uploaded August 23rd).
and some of them were fixed but others remained unfixed.

I also narrowed the situation when the crash happens.
I hope that this information might help you to find the root cause.
(Of course I checked that no crash occurred on Vanilla & 1.33 patch)

I really appreciated that you are keeping this hard work, thank you again.

I tried it with a fluttering heart, and everything worked well and runs smoothly like a fluid.

Wargame Red dragon can be completed only with your last piece of work.

Thank you again for your work and effort!

Thank you I am fluttered. Feel free to hang around in our discord if you are looking to play with people.