Following the release of Wargame: Red Dragon on Epic Game Store and its success the game attracted the attention from government of China. President Xi JinPing has contacted me praising the quality of the mod. It is quickly becoming the favorite game among Chinese government workers. However, president Xi has expressed disappointment in Eugen's implementation of China, stating that it is "inaccurate, unpatriotic, and lacks content". In that same email was documents proving PLA within the time frame has in fact used better equipment at the time, with a list of units to correct/implement. Among the list it included: PLZ-45, the advanced SPG in 1995; SU-30MKK, advanced multi-role fighter ordered in 1996; ZTZ-90-IIM, the advanced prototype export tank for Pakistan; and lastly Mi-171 the transport heli which PLA purchased in 1991 armed with domestic 90mm rocket. "The above change needs to be added as soon as you can."

The following units are added as per president Xi's request:

Additionally I want to announce this mod is now sponsored and managed by Communist Party of China Publicity Department. Long live the people's republic! 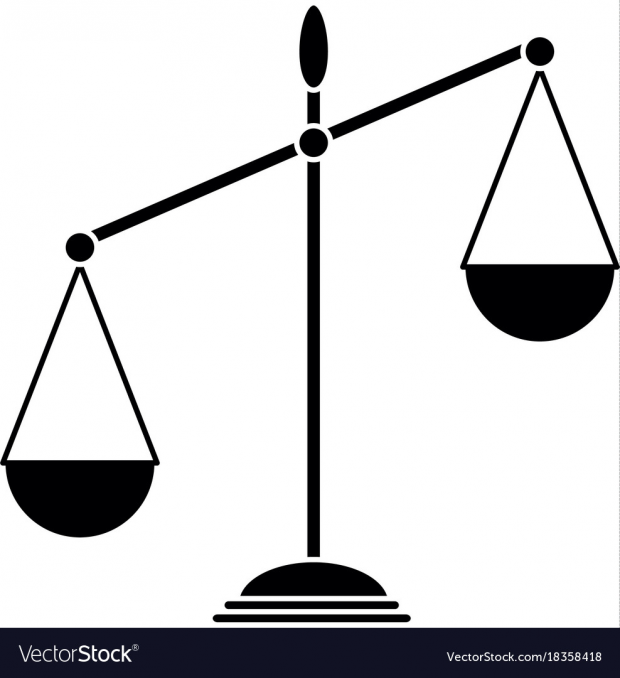