Voolvif Monn was a Shistavanen Jedi Master who served as a Jedi General during the Clone Wars. After he was discovered to be strong in the Force, Monn was taken as an infant from a planet near the Arah asteroid belt by a Jedi named Paouoish Rahhdool. Rahhdool took his new Padawan back to Coruscant to be trained in the ways of the light side of the Force. Monn proved a keen Jedi, eventually becoming a Jedi Knight some time prior to 22 BBY. He took the Jedi tradition of isolation and solitude to an extreme, standing aloof from his peers. 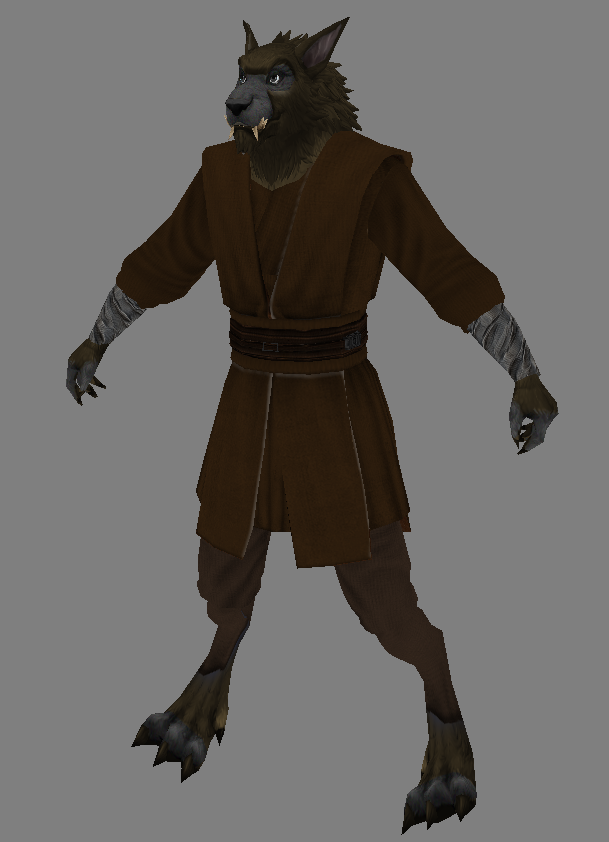