Here is a USA beta only. I decided to do US because it was the only faction i am close to being beta released. Now im reluctant to call this a beta because there is so much more to do its not really beta stage yet. the reason im releasing it now is that im gunna take a but of a break from modding (really repetitive) Now since the point of this is to have you guys tell me the many bugs here is a list of known problems. The AI need a revamp. Play on hard or medium difficulty. The navys collision needs improvement There may be some CSF problems There definitly needs to be some Balanceing done to the navys weapons and build time. Again hardly a beta. I made a shell map but its not finished. ill finish it when chinas done. 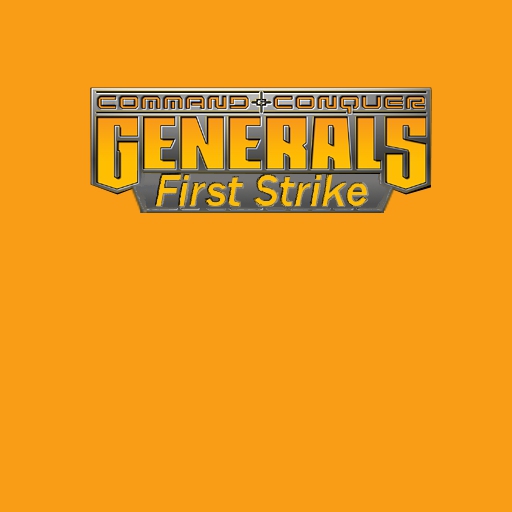 now what program do i need to install this or is it just one file and i put it in with ZH main directory?

lol yea the CSF for the tooltips are all messed up for some reason. ill see if i can get to it

Im not sure why its doing that yet. i think it has to do with the shell map. Just go back to the main menu and it will reappear

i dont have a shell map how do i get it? and btw im in challenge mod and was vsing tank i captured the propaganda center and the cc and i built more props and i could use bombardment search and destroy and hold the line in my opion this is over powerd sense they can use bombardment more than once also lazer commanches cant fire at anything ground or air and one last thing the afg avenger defence info says its good vs tanks and air yet it doesnt attack ground targets

by not having a shell map do you mean you get a picture instead of a map? or you just dont have the new map?. the tank generals prop center got messed up on accident and i just havint fixed it yet. if you want to see where im at on all the other factions you can just go into world builder and check them out.
The lazer commache cant shoot ground for you? that is definitely strange and could be a product of having other mods previously installed. if you really want to fix it that badly id say uninstall and then reinstall generals. the AFG Avenger defense uses its lazer designator on ground targets thats why it says that.

i get a picture instead from the shell maps from generals if you understand what i mean i have zh mods in seprate files so i just switch the files out of main directory does that still interfere? and after i defeated tank it gave me a serous error any way to fix this?

I used to get a picture instead of a shell map. what i did to fix it is go to the generals ZH application and change the compatibility to windows XP. I dont know anything about the serous error message. if i encounter it ill see if i can find the problem