Add file under the sun

I represent to Your attention my mod "under the sun". mod on the engine goldsrc (opfor). In the story the liberal government is betraying the country and giving it under the control of the United States and its allies. on the game character enters the ranks of the militia, fighting against the occupier and carry out other tasks. in fashion more than 20 maps. the gameplay is about 2 hours, if the player knows exactly what to do. the mod ends with two alternative endings, one of which will be continued. there are small quest elements. 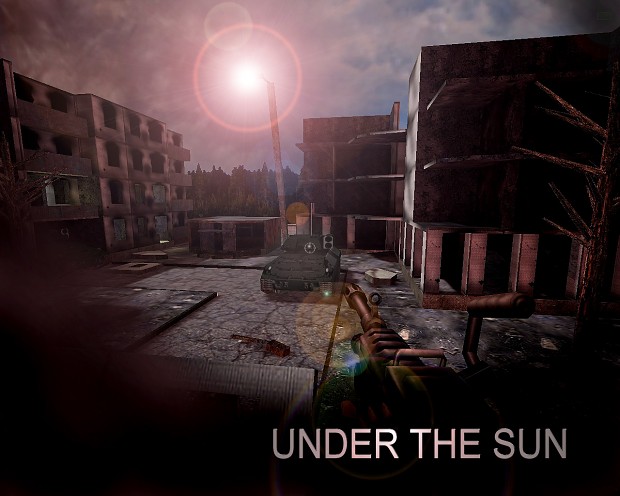 Oh sorry i forgot to tell you why
OK
I cant destroy the Planks in this Tunnel
Any SuggestionS ???

next to this building there is a cellar, the entrance through it

under the sun Half-Life
Related Games