The TIE/rp Reaper attack lander, also known simply as the TIE Reaper, was a troop carrier variant of Sienar Fleet Systems's TIE line used by the Galactic Empire. The TIE Reaper differed from the standard craft of the TIE line as it was primarily a troop dropship; designed for ferrying troops amidst the heat of battle, such as the death troopers on Scarif in the outbreak of the Galactic Civil War. 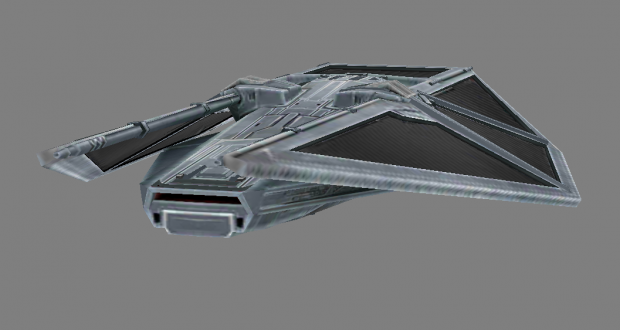 can you make a mod so that it converts the imperial shuttles to the reaper?