hey guys, this is the version I was working on for awhile but things have come up and I'm very limited for time so I thought I might as well release it now rather than later even though its not finished, I don't know when ill be resuming work on this mod but it could be for quite along time, now I'm sure there are bugs/glitches and things missing but sorry you'll just have to make do with how the way it is now, there are very few missions because this was supposed to be a campaign mod and none of the missions have been finished either but they are still playable, I recommend that you create your own using the "Nexus Skirmisher" as I'm sure you already know, extract the file to "C:\Program Files\Nexus - The Jupiter Incident\mods", do not try to overwrite any older version because this is a separate mini-mod, have fun playing "Thrawns Campaign" 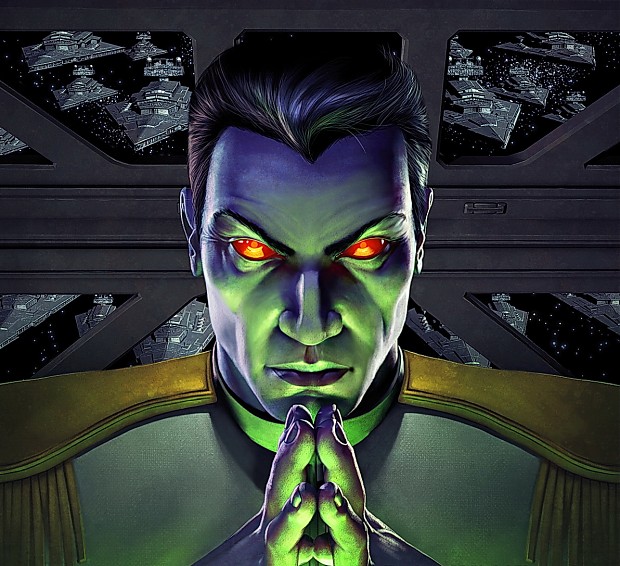 hi whats the difference between this and eternal conflicts? does it have new ships? or what?

its a version based off the Grand Admiral Thrawn character and his campaign against the New Republic, the missions (although unfinished) follow his battles in order, there are new textures, locations, better game play etc but only has the relevant ships to the story line (so no old republic ships for example), it also has starfighters/bombers in it but they are abit glitchy, overall its enhanced in everyway to eternal conflicts phase 2