Determined to finish what Skywalker began, Rey would set out on a quest to find a wayfinder and reach Exegol, where the former Emperor was readying an armada of Xyston-class Star Destroyers, armed with planet-killer weaponry, for deployment. Though she intended to travel alone, believing the mission was too dangerous for her friends, they nonetheless decided to accompany Rey on her quest. 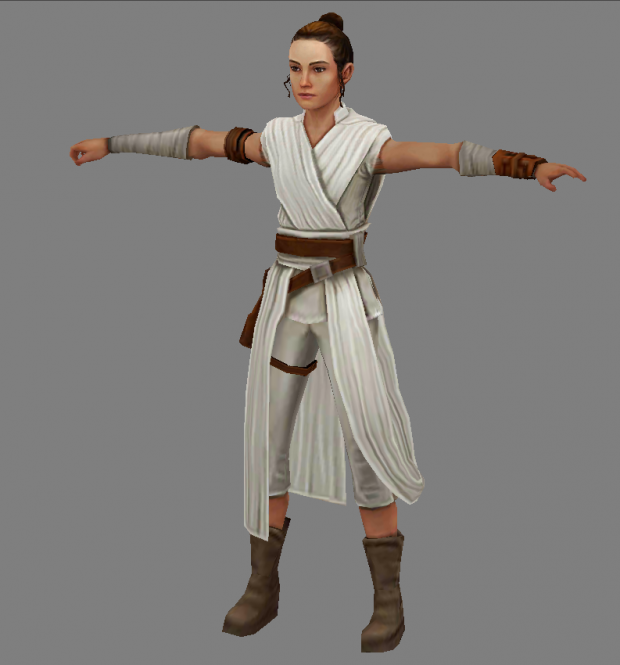 I love this mod! Is there any way to make a similar modelf for SWBF 2004?

You can use this for SWBF2004 already. It uses the same model formats.