This is a Nuke Mod for Supreme Commander Forged Alliance that reinvents the whole Strategic Warfare system. Although the Visual effects of the explosions remain the same, the properties of each Nuke have been completely modified in a way that both leans towards realism and keep the game balanced. Each Faction's Nuke, is made to behave in a unique way, with slightly different damage paterns. Damage is also dealt in a way that is more relative to the Visual effect of the explosion. Unlike the original game, damage is not dealt instantaneously in the entire radius of the explosion but instead, it is dealt progresively based on the fictional design of each Nuke. (Mostly profound in the UEF Nuke, where now the shockwave of the explosion seems to actually deal damage as it progresses). Blast Radiuses of all nukes have been increased, and so has been the range of the Nuke Countermeasures, in order to keep the game Balanced. Build times and cost have also been modified. 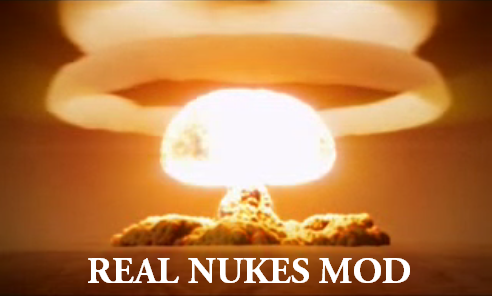 Interesting. Might be worth a look, thanks for making this. :P