The ruins of an ancient temple of forbidden tributes was found by the Naga. They were attracted to this abandoned place by the dark magic emanating from this mysterious place. But they were not alone, the Demons, in their seek of power to spread the death and evil in the known world, have traveled to this place to find and control this unknown power. Now the quest is a challenge with no more option but fight, who will the victorious? the outcome is up to you. Map Size: 160x160 Playable Map Size: 148x148 Suggested Players: 1v1, 2v2, FFA Player Slots: 4 Tileset: Sunken Ruins 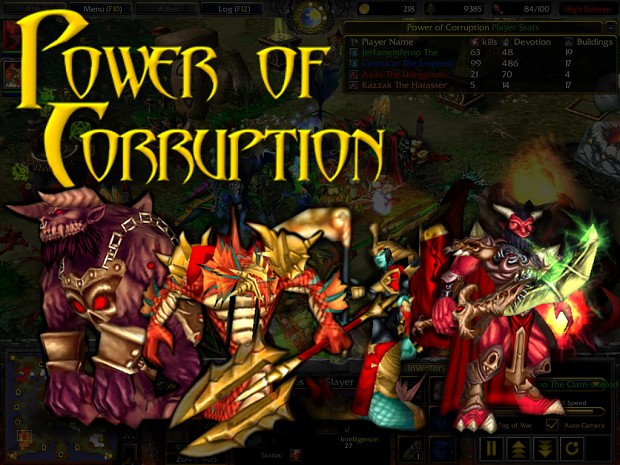