A few fixes. I've tried to fix the flag bug, i only could make commie flags appear,but some times the flags still mixed up. I will try fix this to next version. New countries: New Lusitania, American Republic, Hellenic Empire and Greco-Roman Empire changed a few flags from the game and fixed some events in the Brazilian campaign Hope you all enjoy! 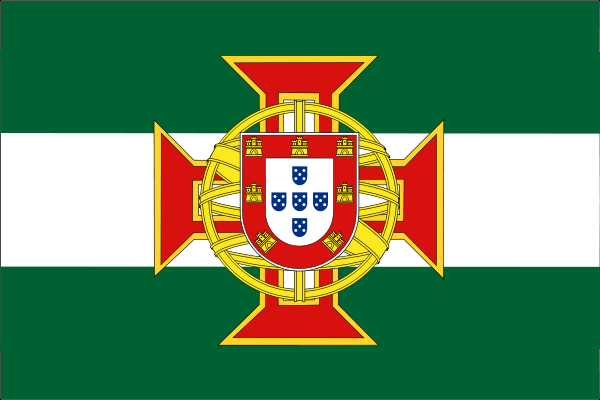 There is New Hispania and the Latin American Empire

There is? With which nation is that decision?

If you want to form the Empire, you will use Brazil,then the South American Empire
If you Want New Hispania, use Argentina and La Plata