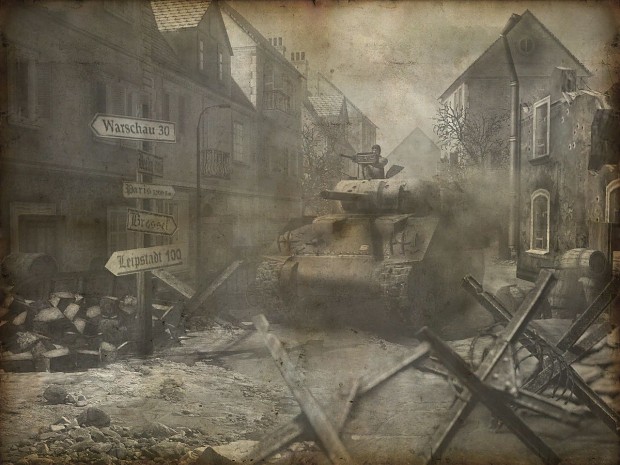 Hi Mopar, i like the mod just a quick question.

there is no morphine available other than in the first mission,was this part of your design?

I already converted these all before too btw.

Moddb.com along with morphine/sandbags and heroic/8player coop support. I am sure though mopar added some new things like fx etc in his conversion... good job.

hi again, also the tanks dont turn up on THE TRAP mission and some of the prisoners are not with the others in the compound.